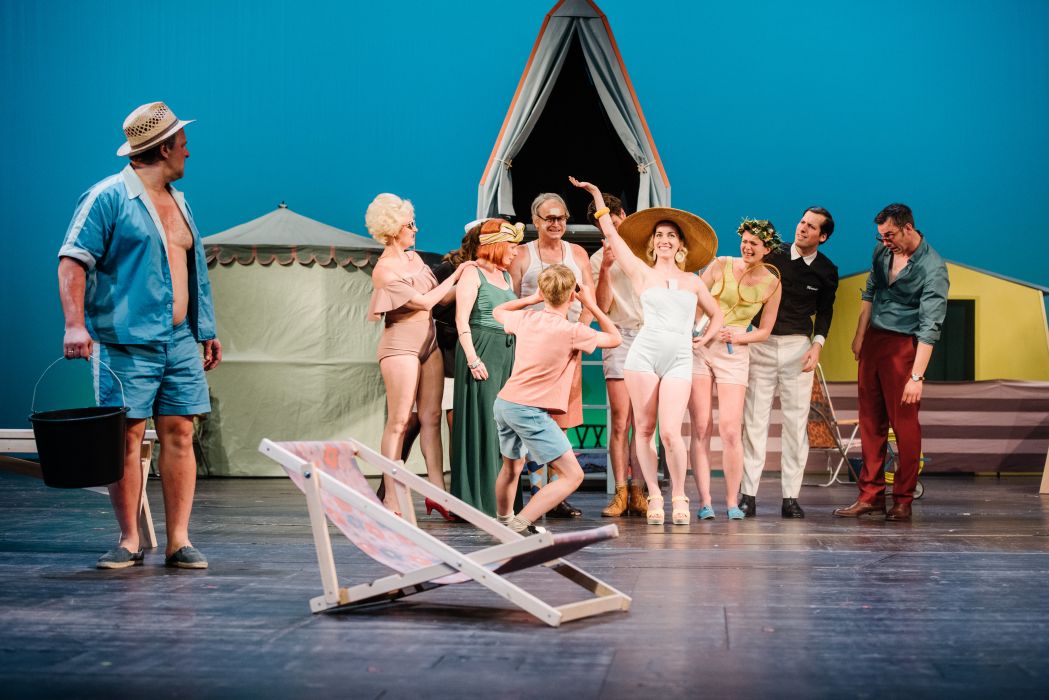 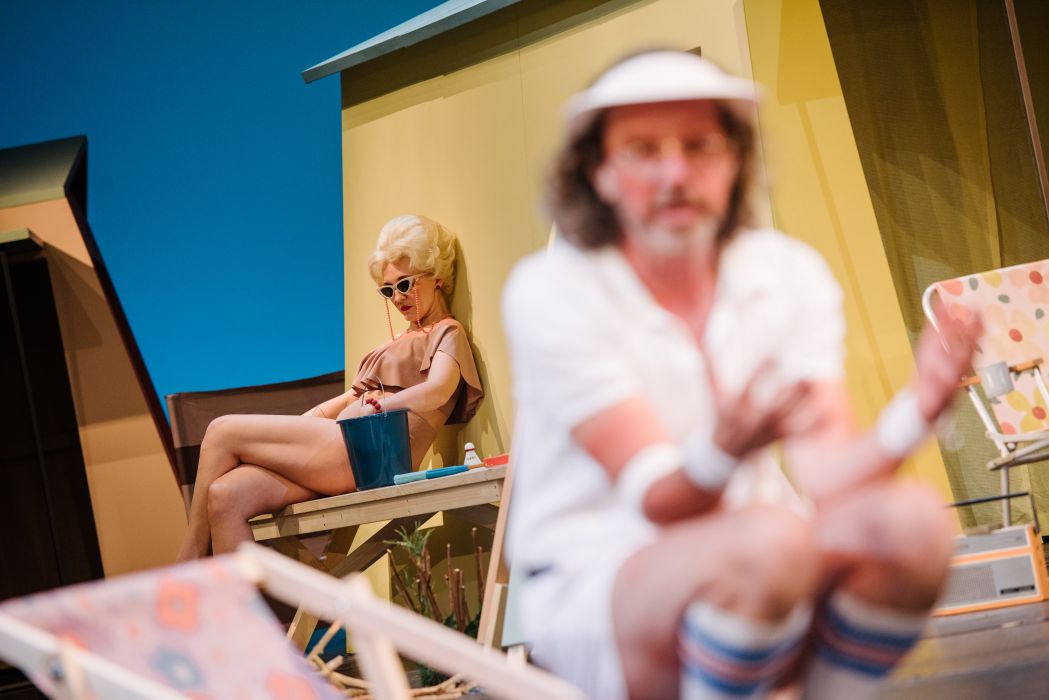 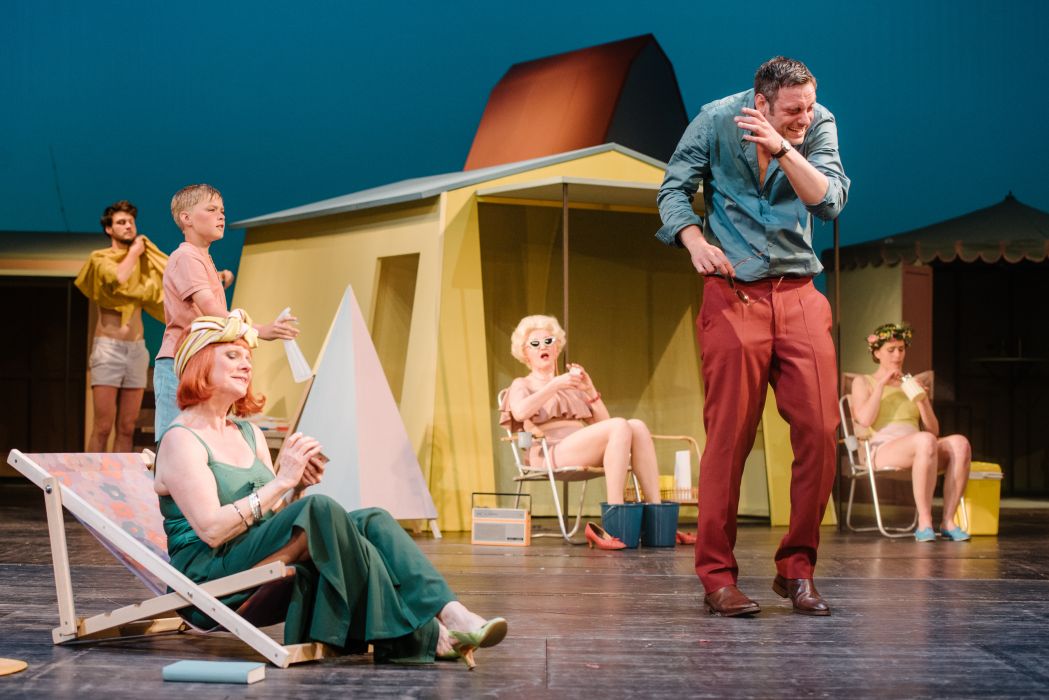 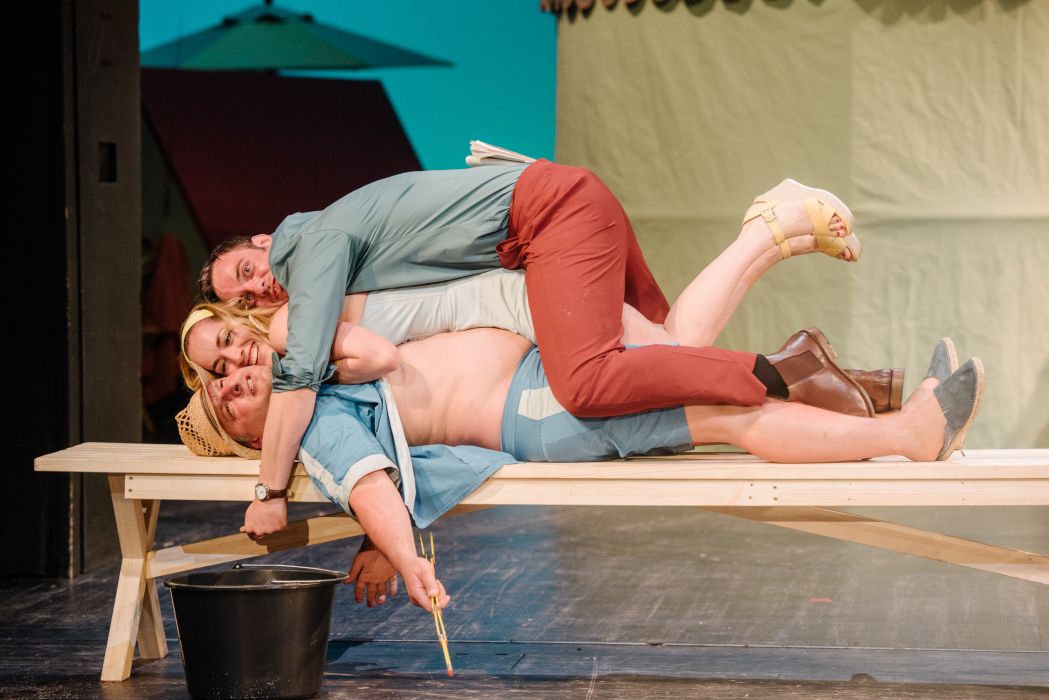 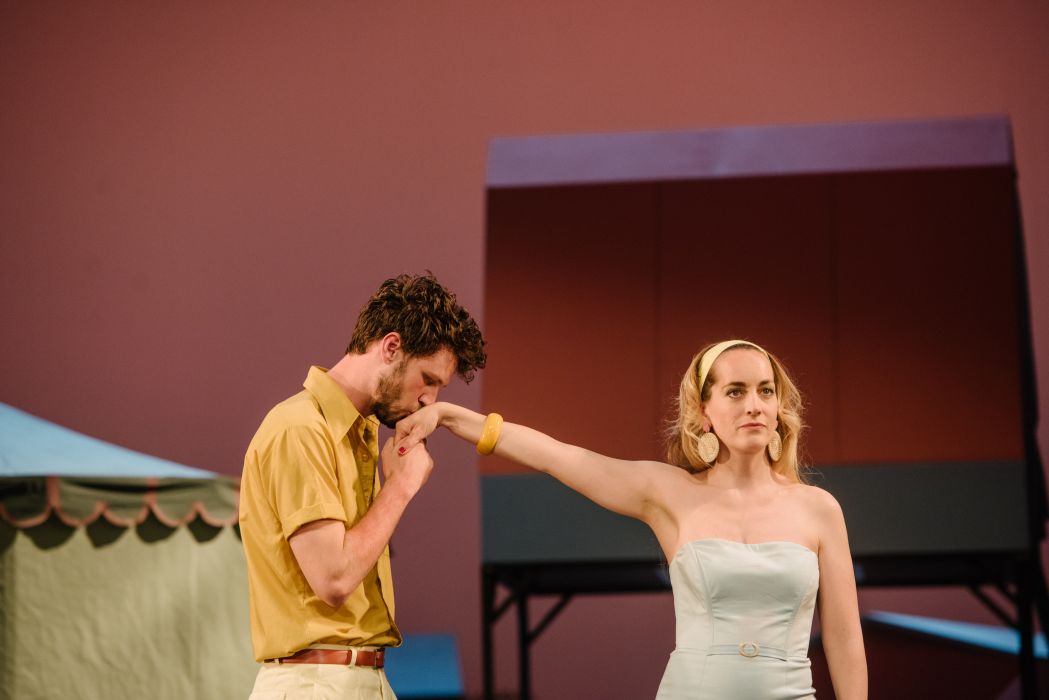 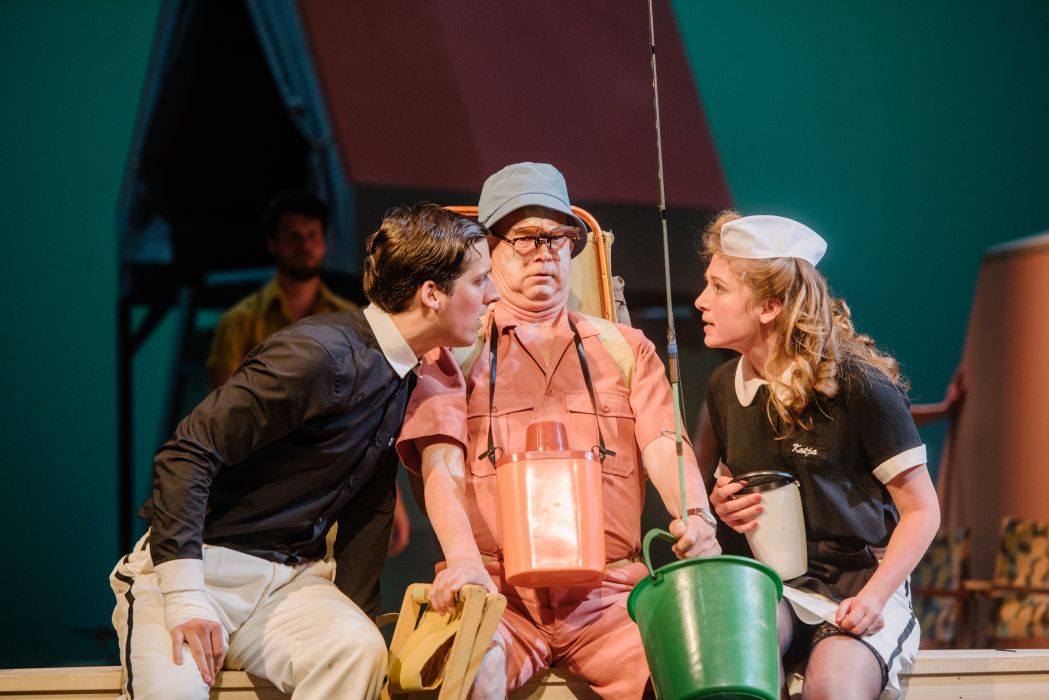 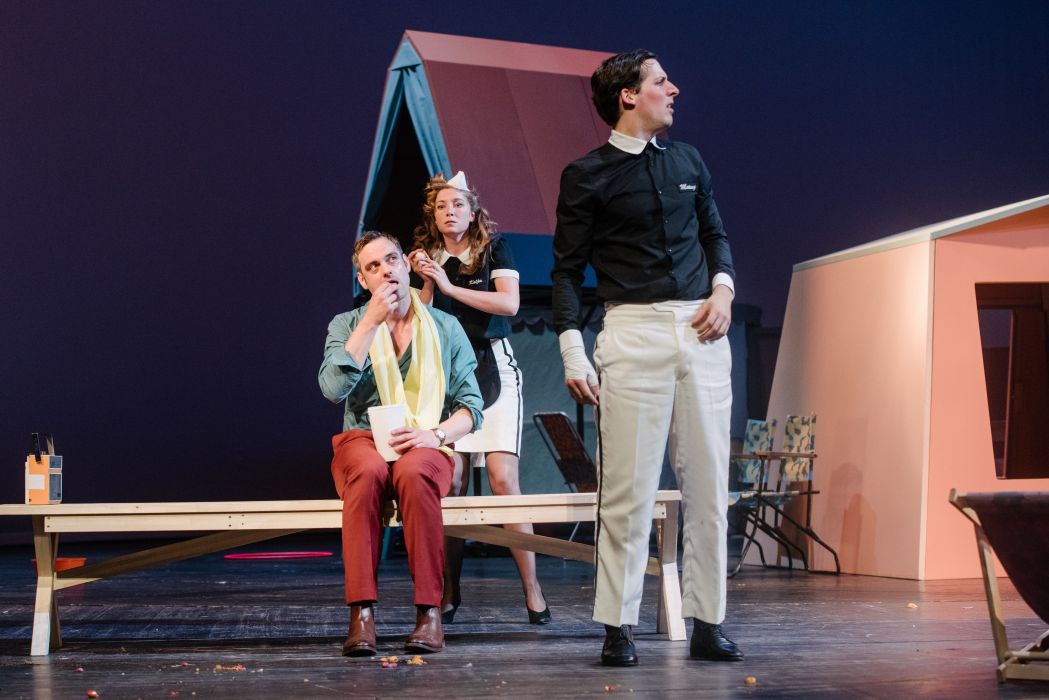 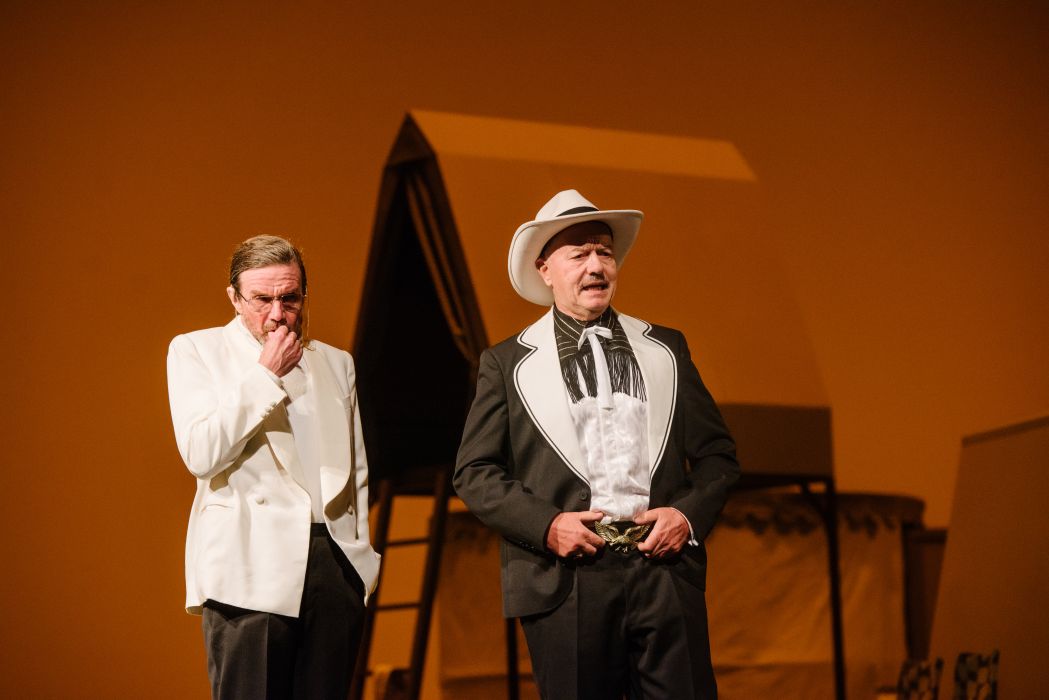 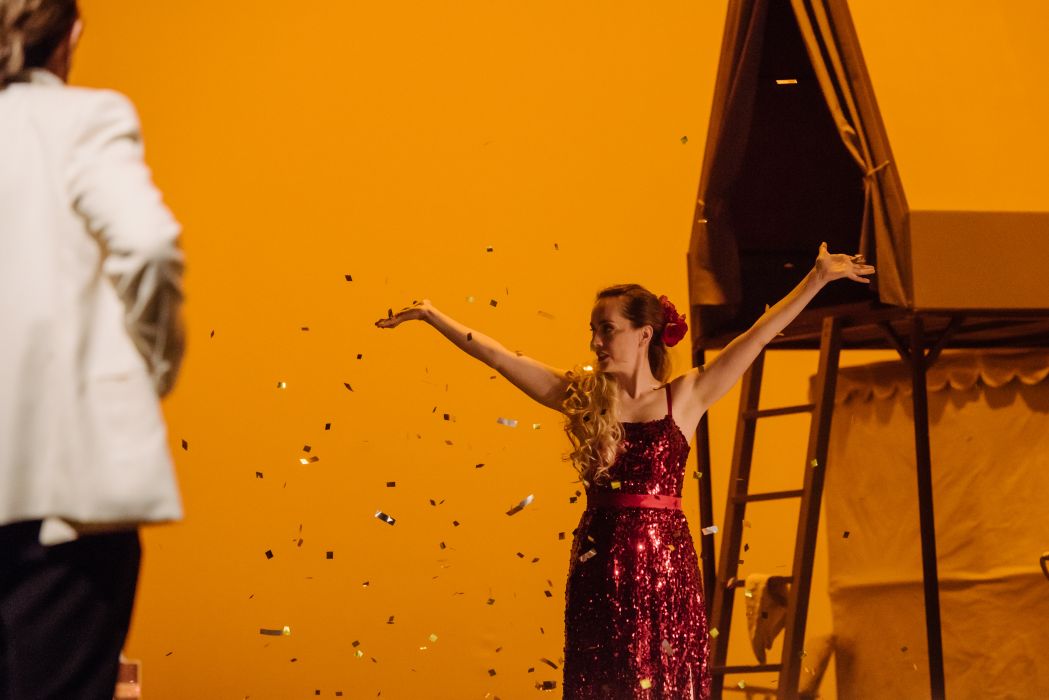 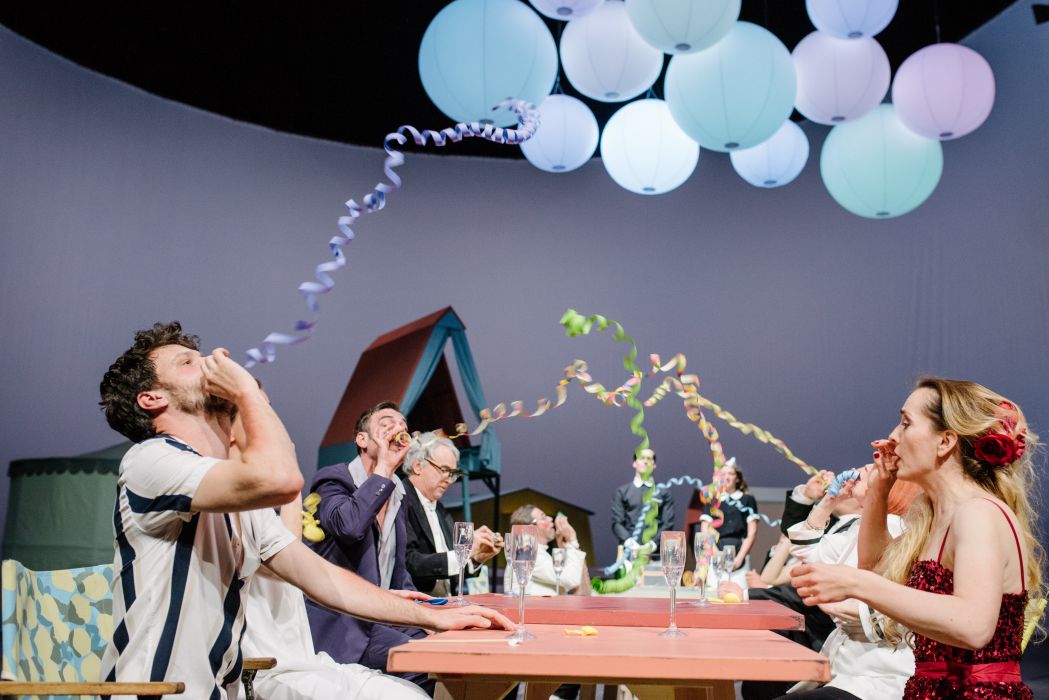 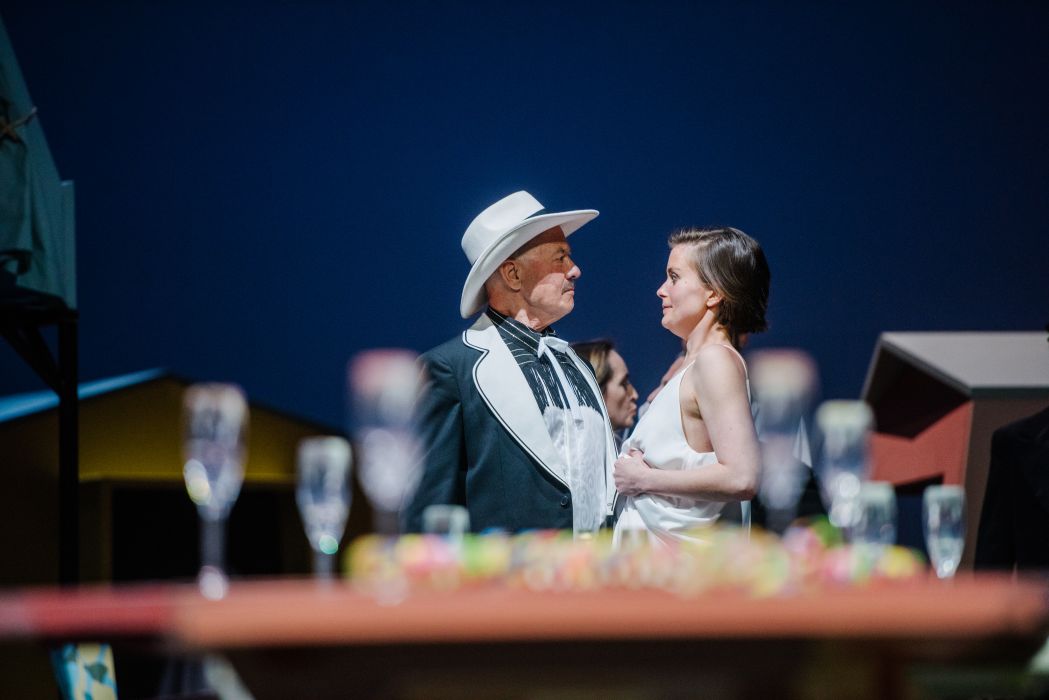 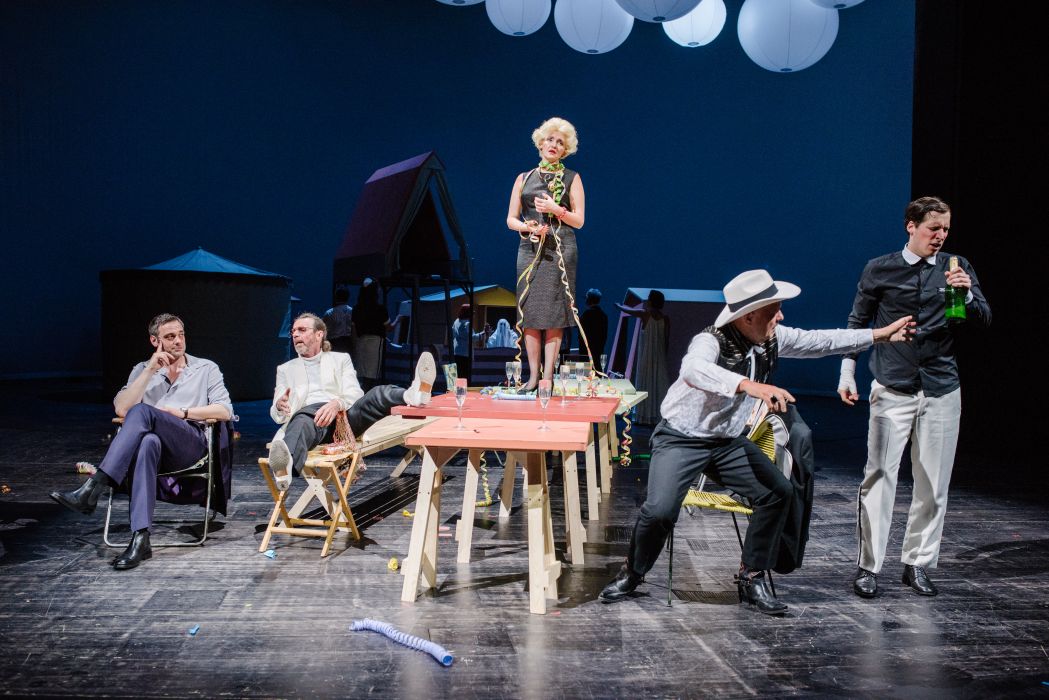 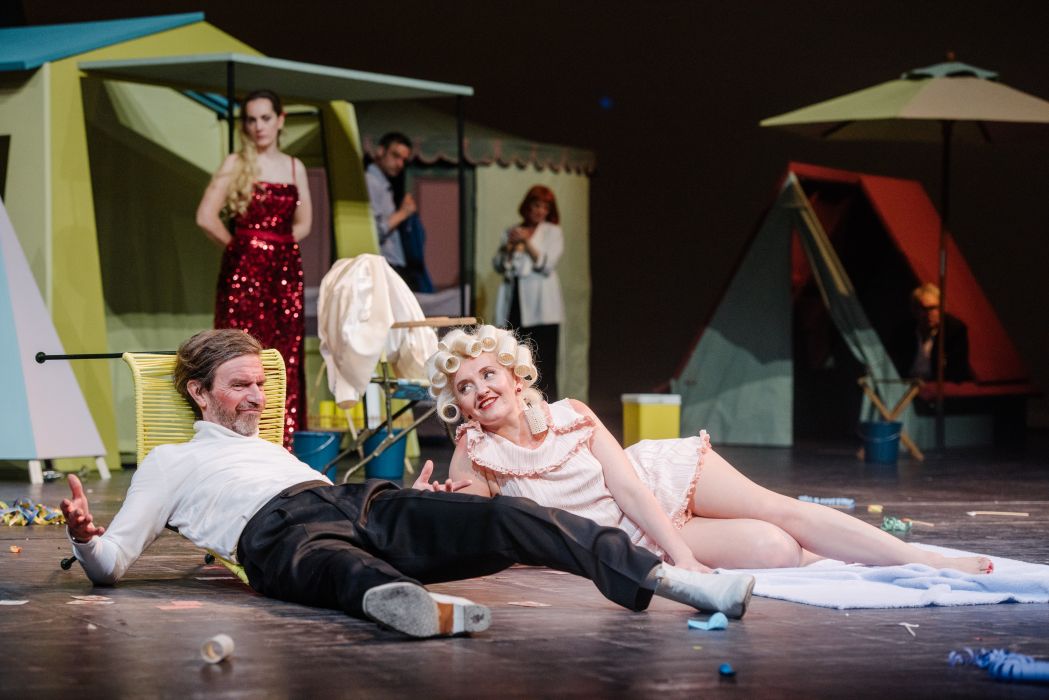 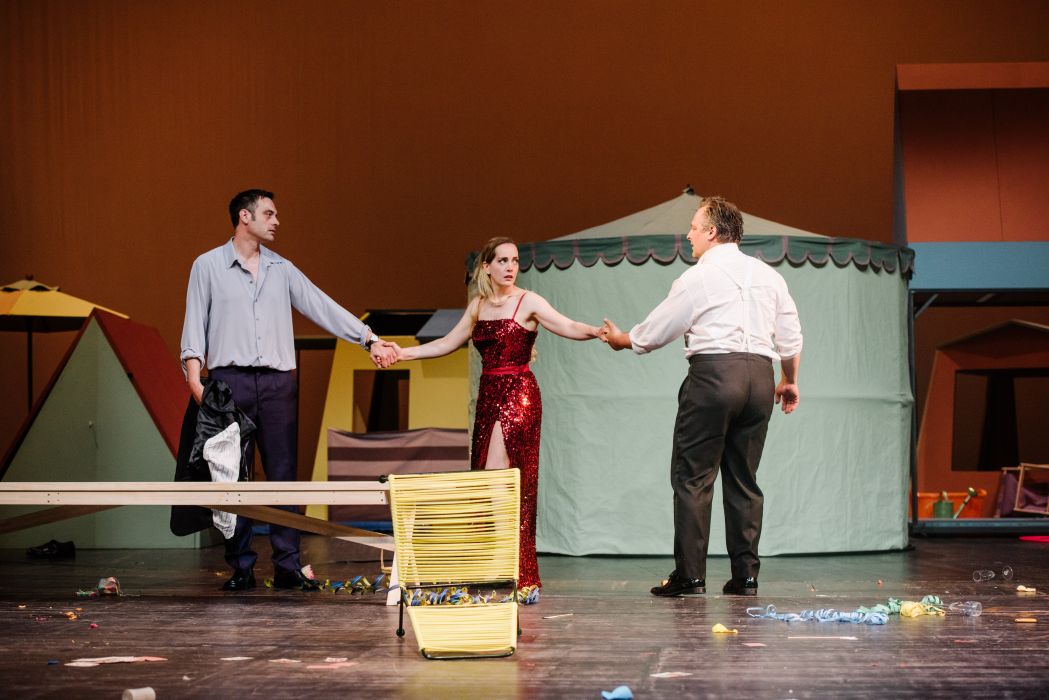 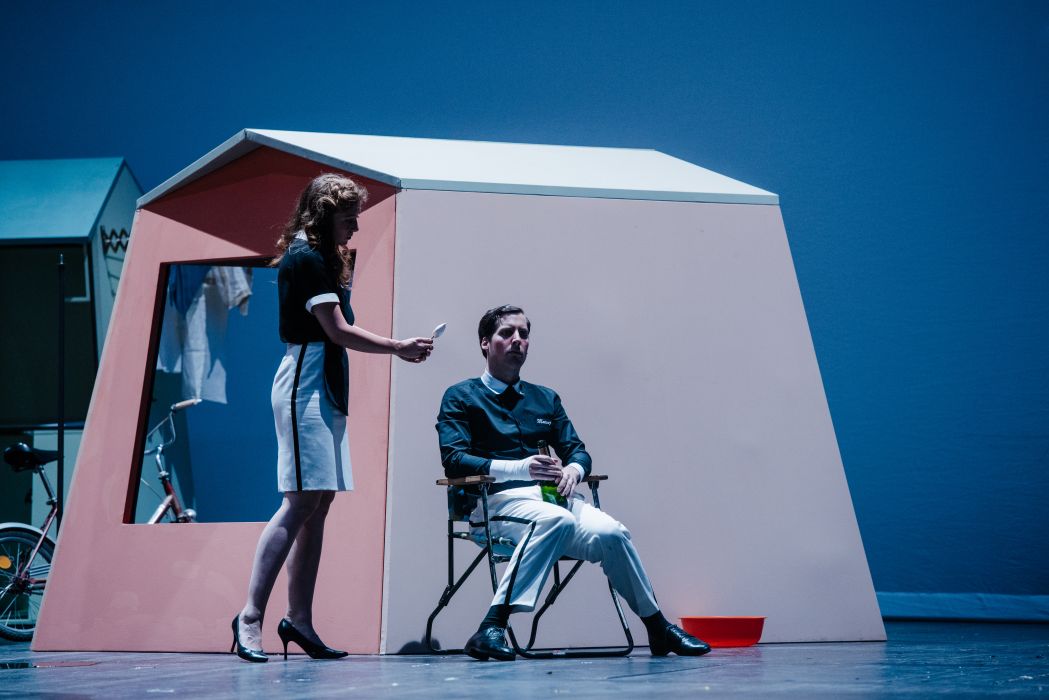 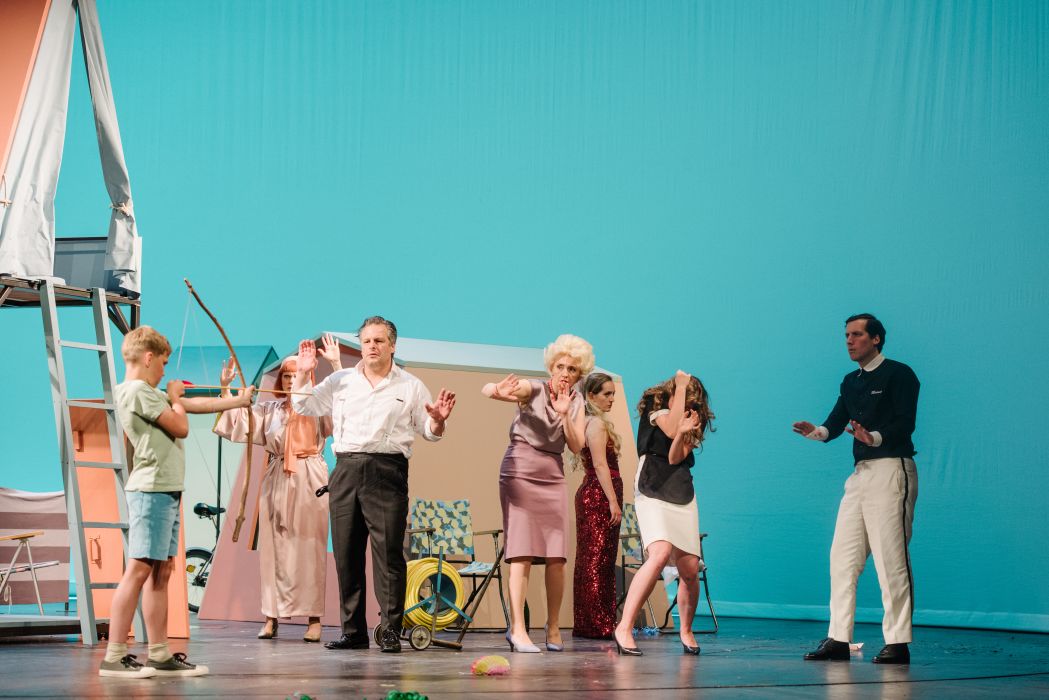 Three Days In The Country

by Patrick Marber, based on Ivan Turgenev's drama »A Month in the Country«

A hot summer in the country. The old farmer Arkadi manages a large estate in the middle of nowhere where he lives with his wife Natalya, her ward Vera and their son Kolya. His new tutor Belyaev brings some excitement into their humdrum country life which Natalya finds particularly odious. Not only does she fall in love with the tutor, who is twenty years her junior, but Vera does as well. For her part, she is subjected to the advances of a rich, but simple-minded neighbour, whose ambitions are supported by the house doctor and matchmaker Shpigelsky. Belyaev flirts with the house staff, but he has no scruples starting a fling with the lady of the house. The family friend Rakitin, who has been secretly in love with Natalya for years, but also revels in his role as the unhappy lover, can do nothing but sarcastically observe the love play as it takes its course.

In Patrick Marber's play, these lovesick souls circle around each other, seeking happiness from each other instead of from within themselves. All the characters suffer from exquisite boredom and see their infatuation as an escape. And all this in the sweltering heat. These could be the ingredients of a melancholic Chekhovian drama. Yet Marber's adaptation of Turgenev's play exudes lightness, humour and empathy for the figures as »each of them is a joke that they themselves don't understand« - and that alone has great comic potential.

Juliane Kann, who has worked at the Badisches Staatstheater Karlsruhe and the Staatsschauspiel Dresden, will make her director's debut at the DNT with this play presented on the large stage.

Premiere am 30 May 2019 in the DNT main auditorium