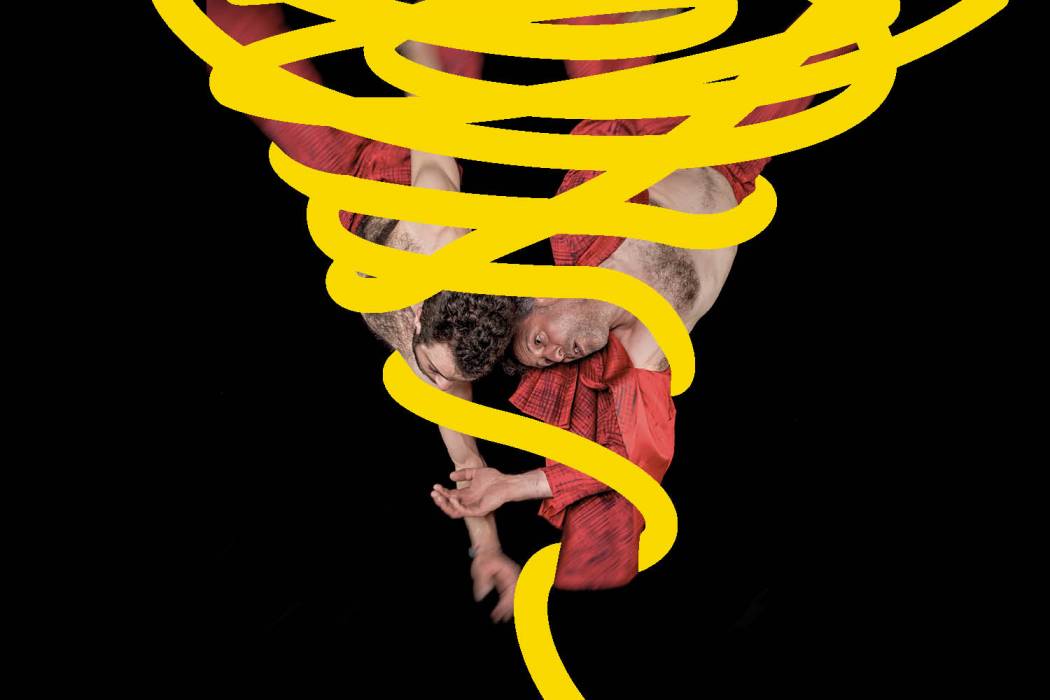 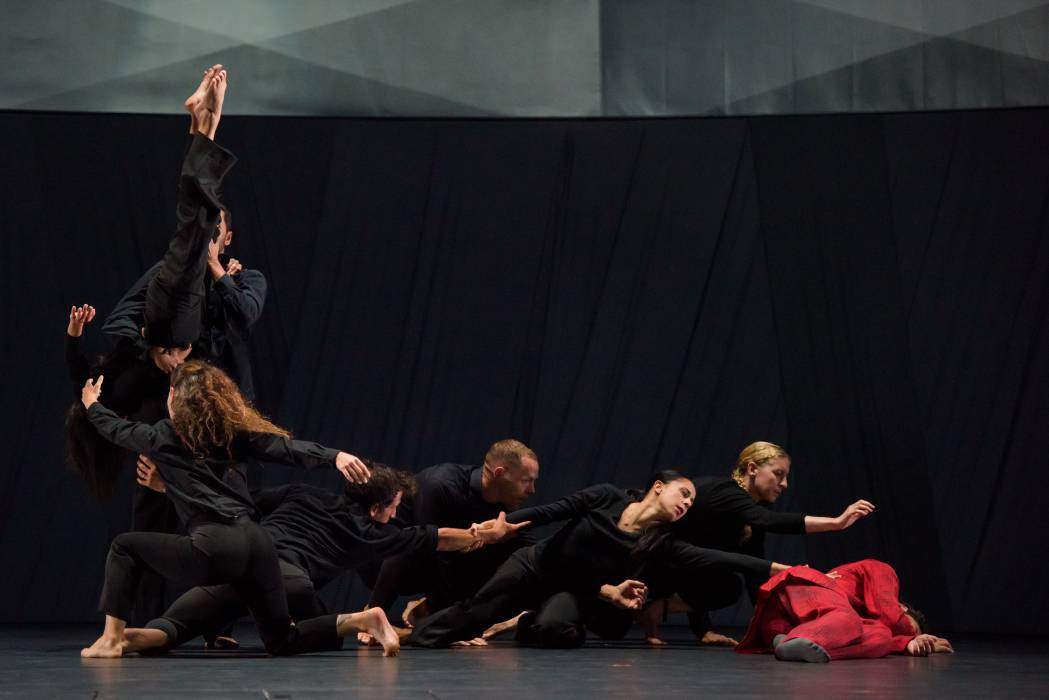 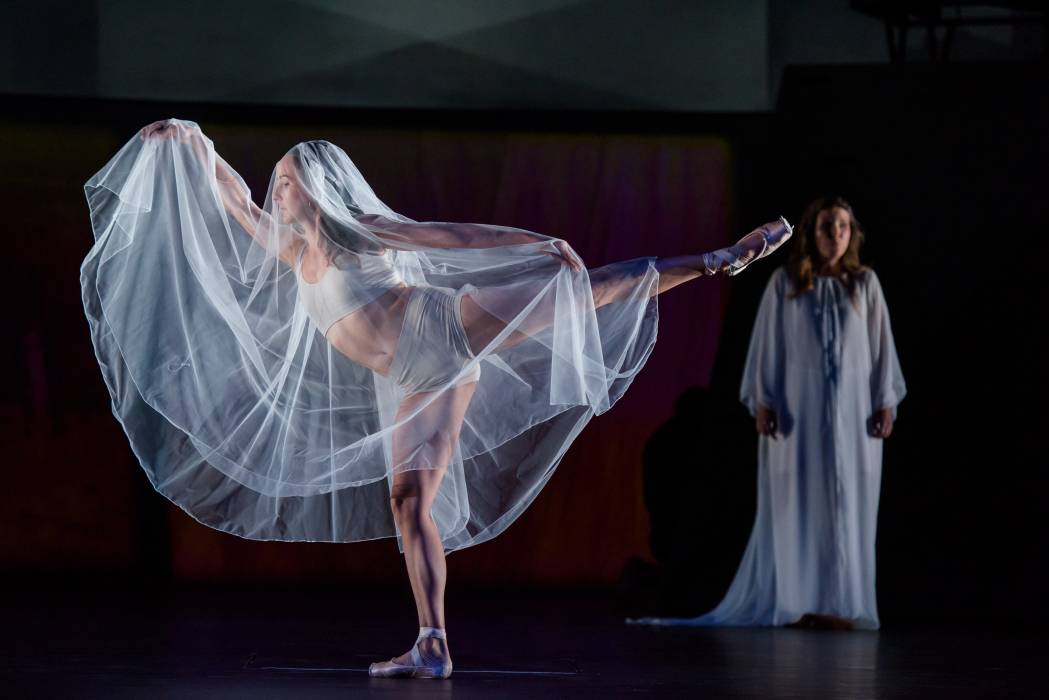 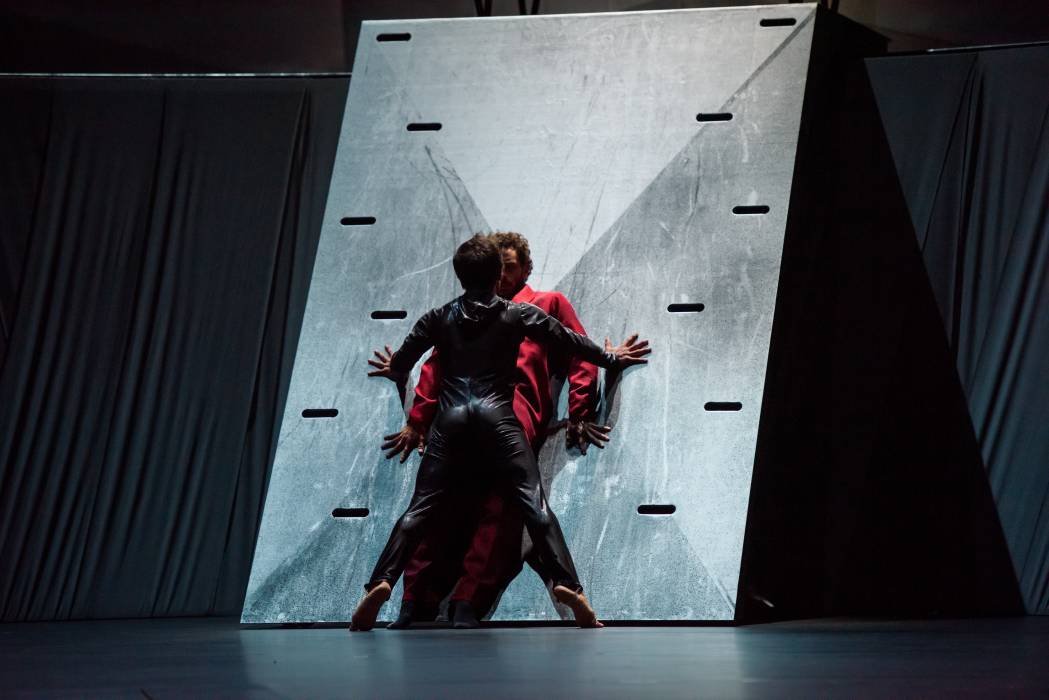 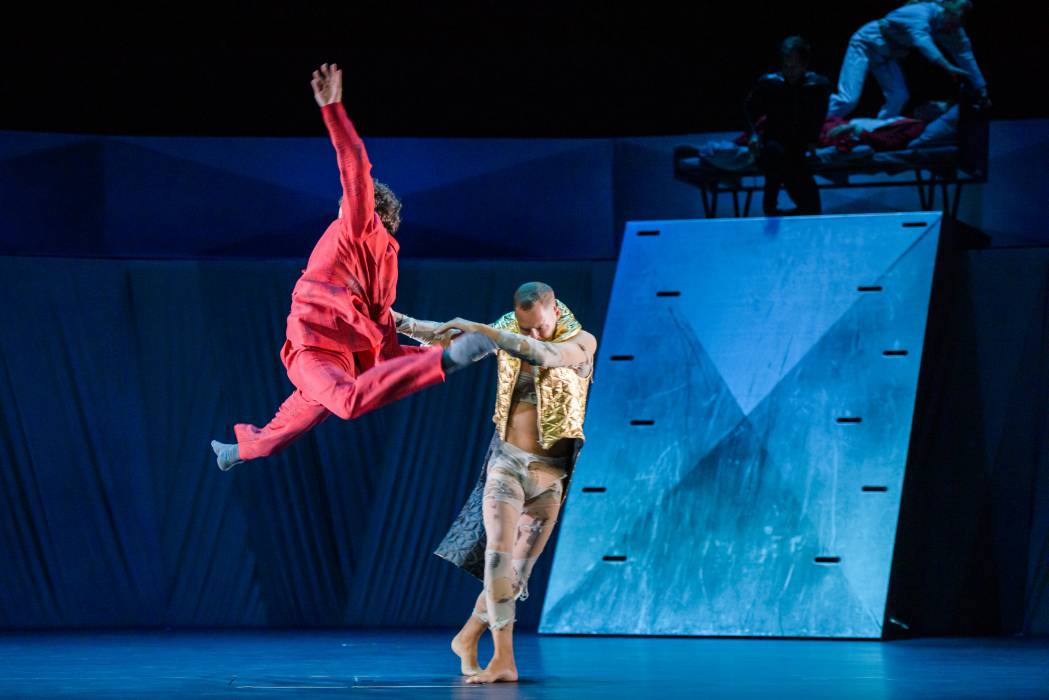 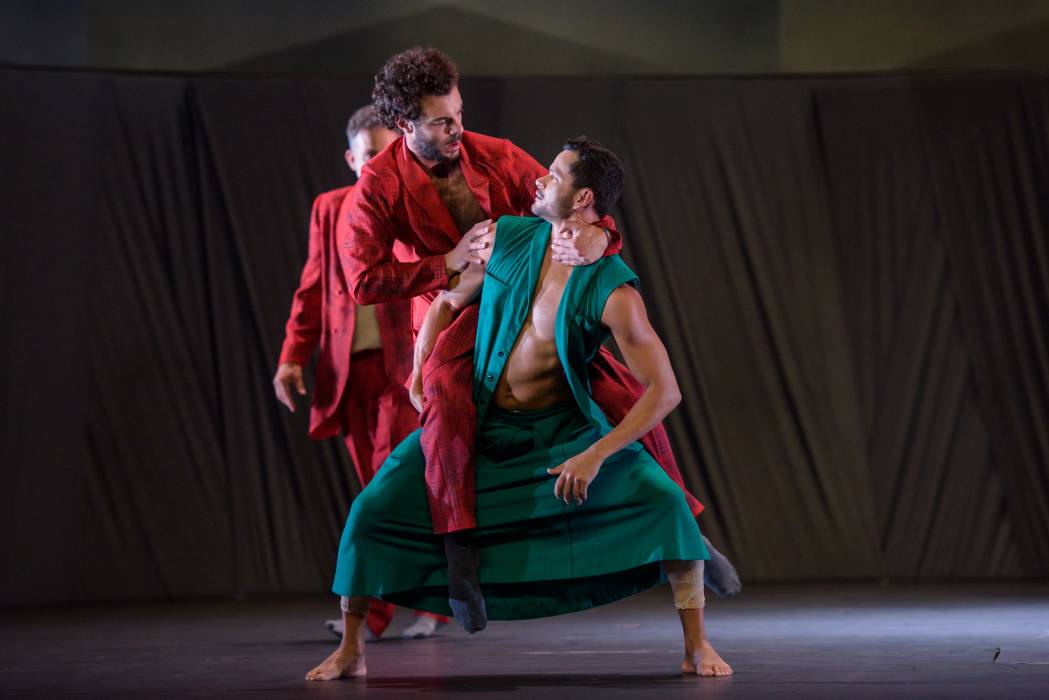 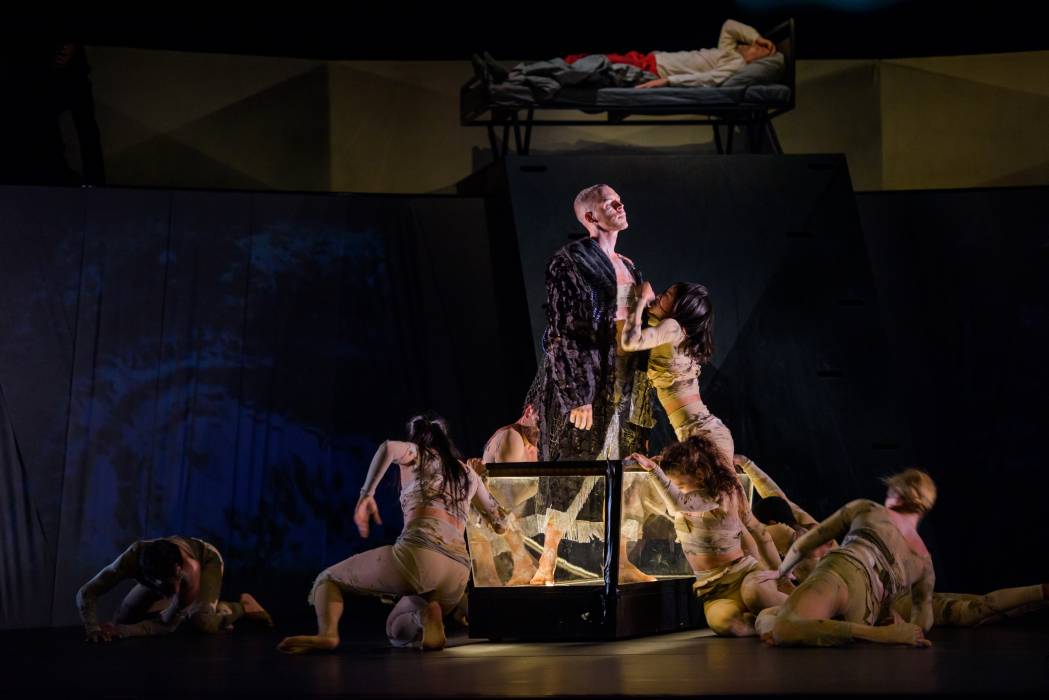 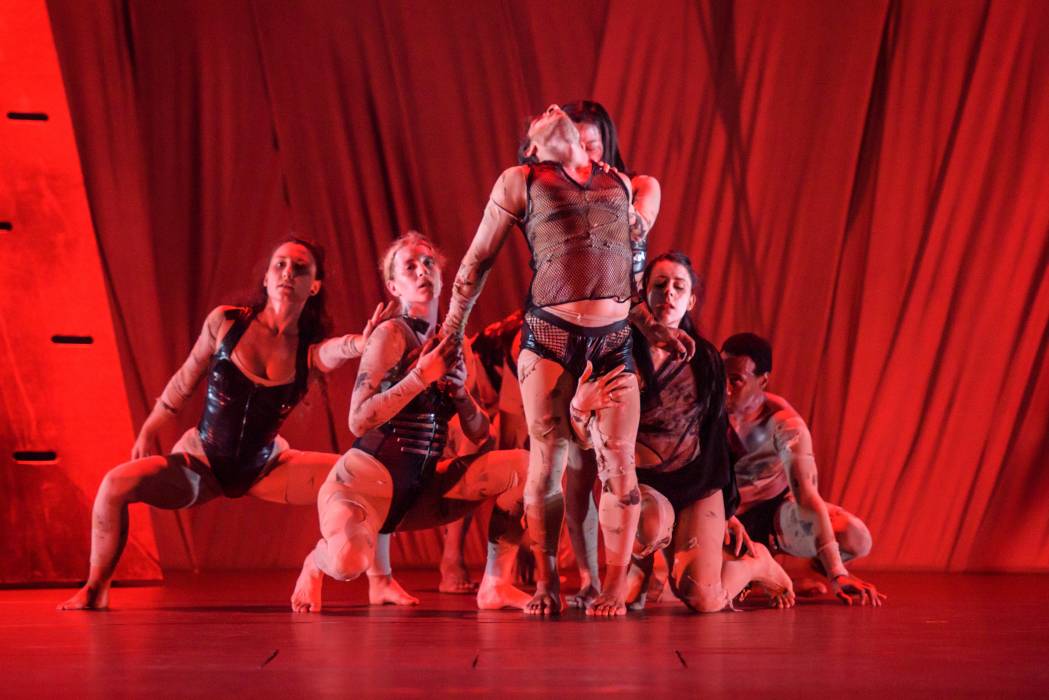 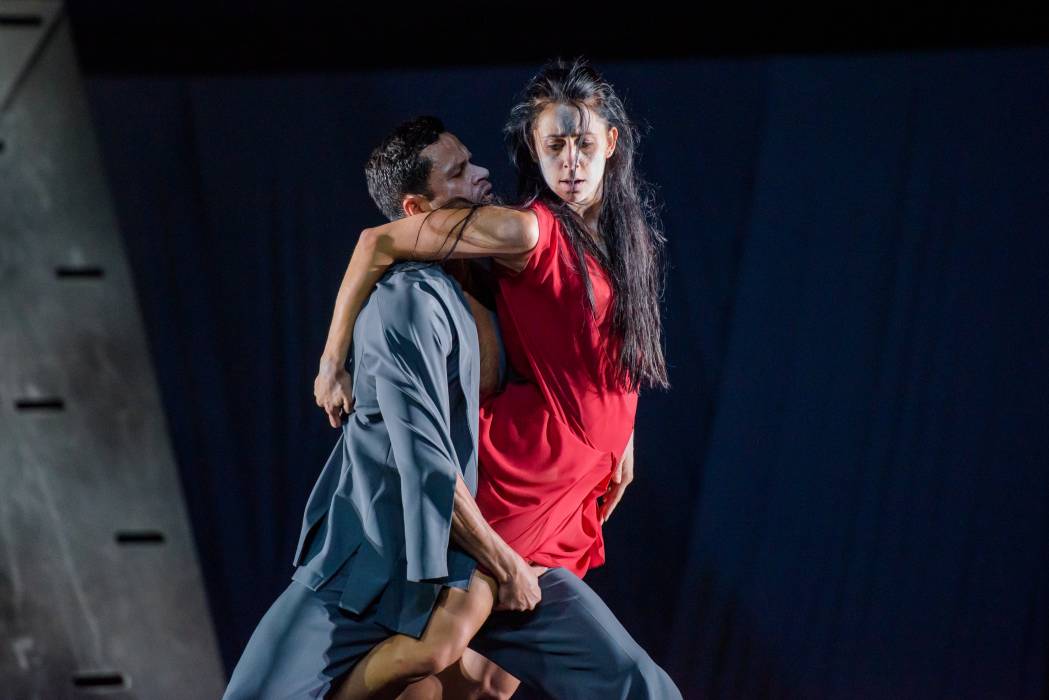 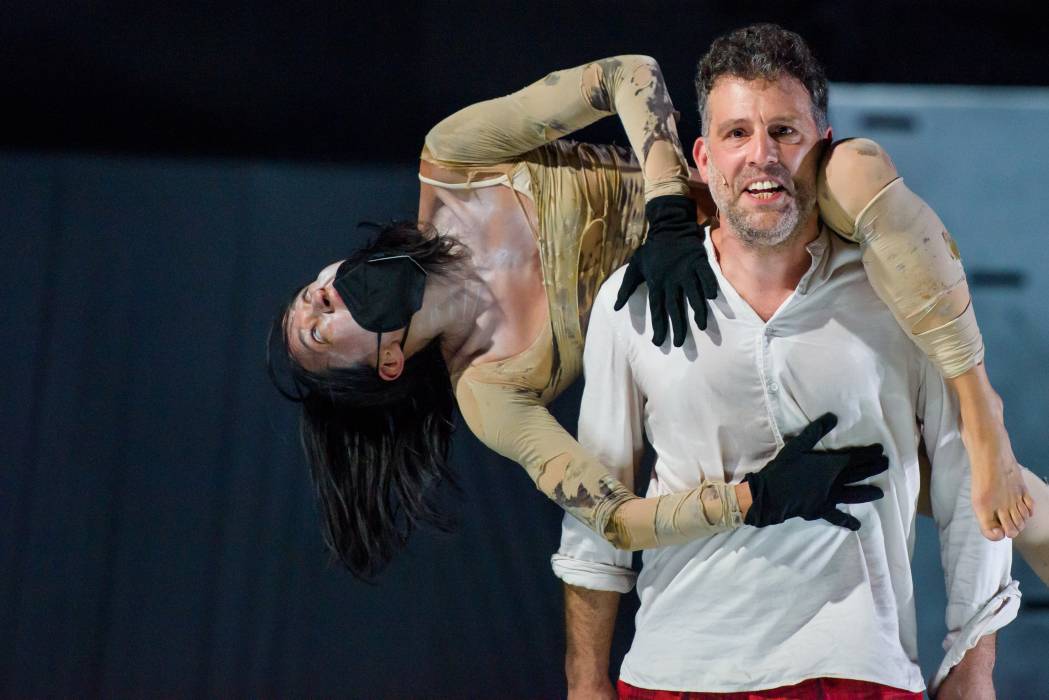 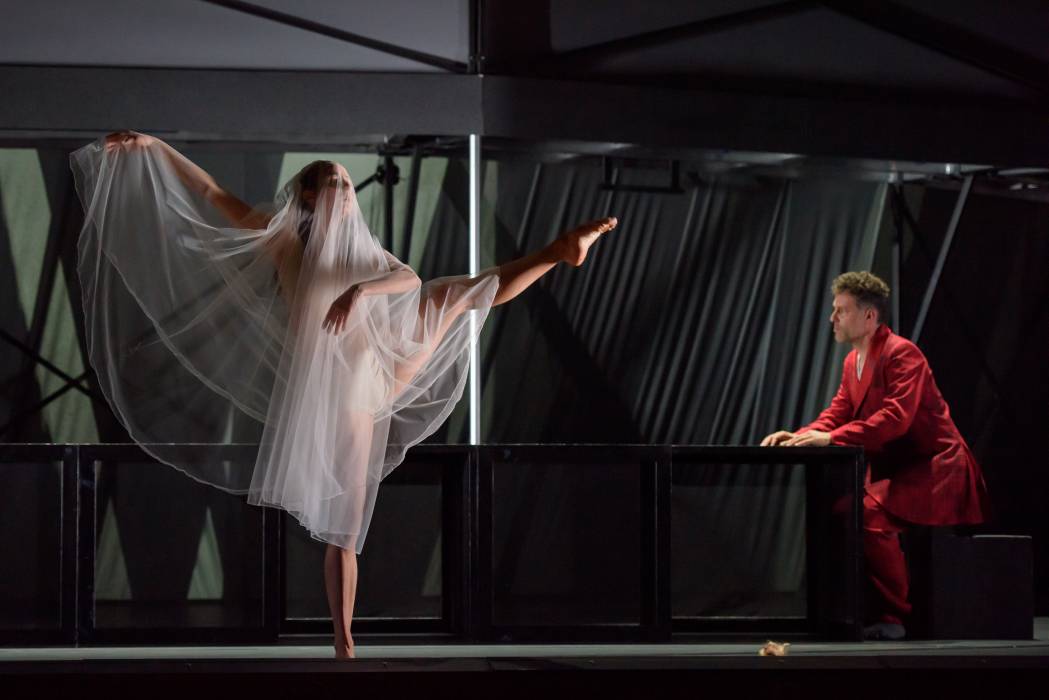 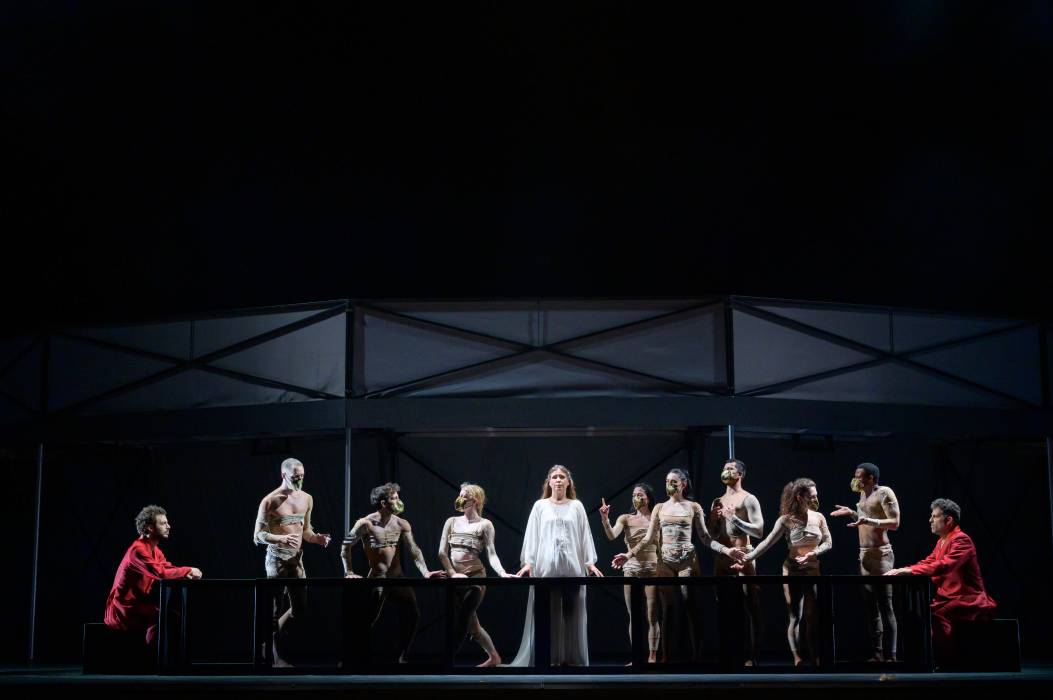 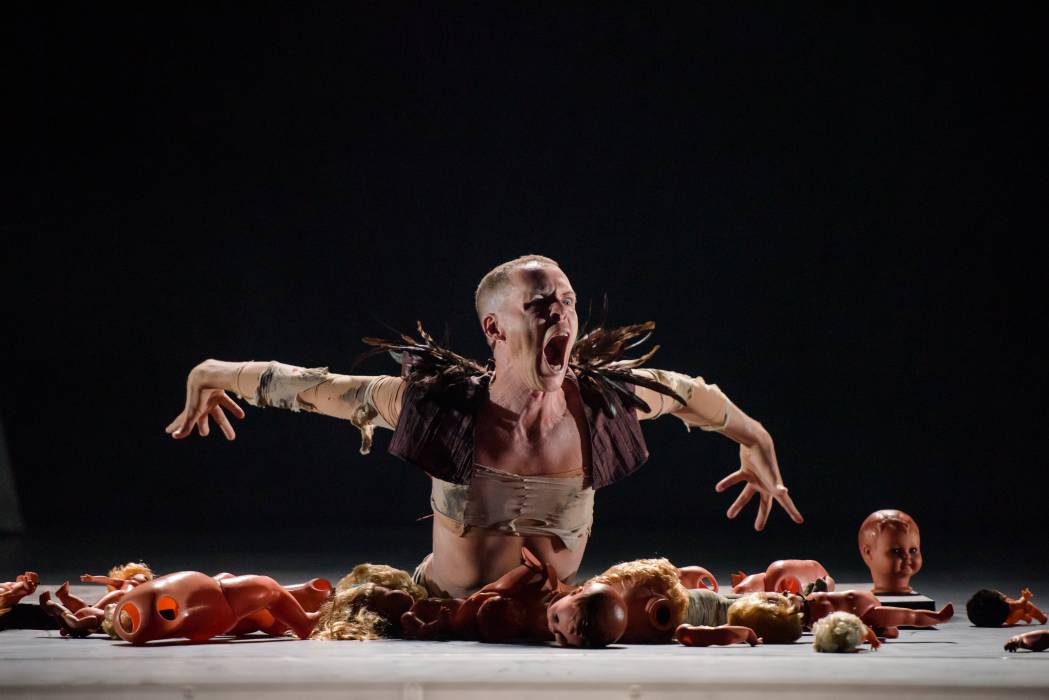 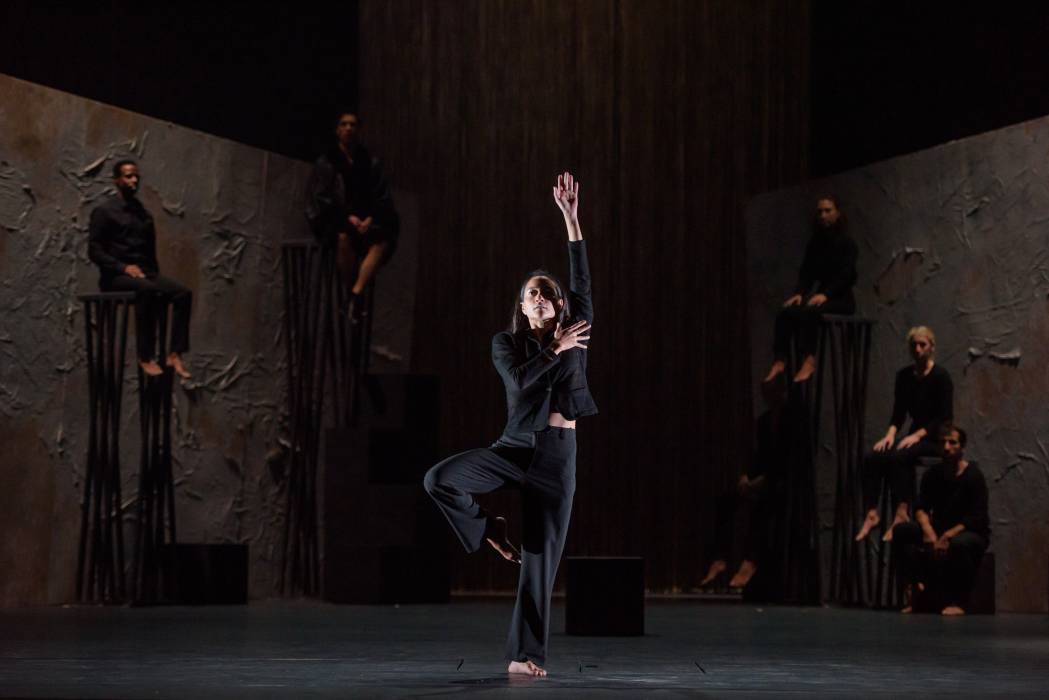 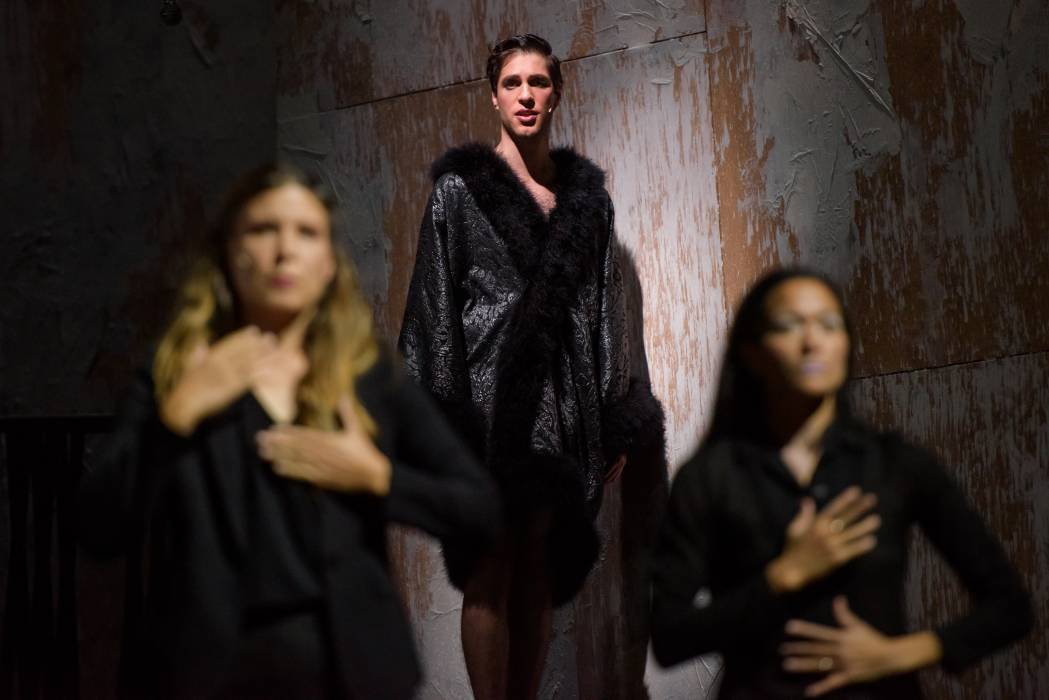 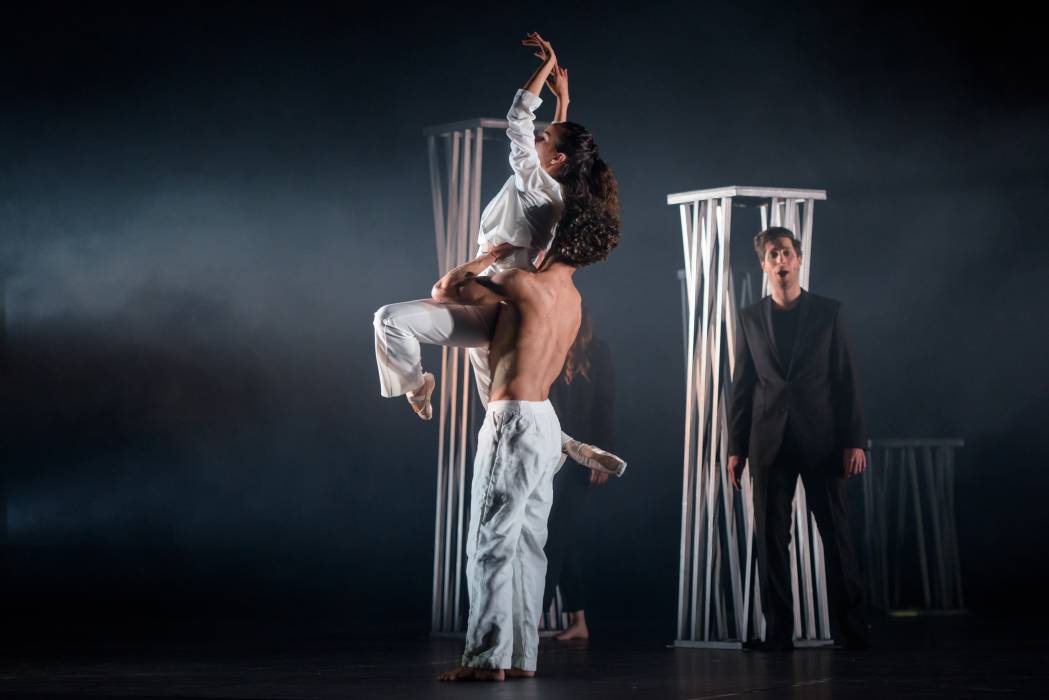 A couple sitting in a car. The love that once united them is no more. The rest is strife – and silence. Then a moment of inattention at the wheel. An accident happens. The woman, let’s call her Beatrice, dies. The man, let’s call him Dante, survives – but is in a coma. Dreams haunt him, and they lead him straight into the inferno.

Thus begins Ester Ambrosino's examination of one of the greatest poems in world literature, Dante Alighieri's Divine Comedy, in which the poetic ‘I’, alongside the Roman poet Virgil, ventures on a journey through the nine circles of hell and, on the Mountain of Purgatory, prepares to meet his departed lover Beatrice, who confronts him in paradise.
Dante wrote the Divine Comedy at a time when Italy was deeply divided and he himself had to go into exile due to political persecution, never to return to his hometown of Florence. His poetry is an educational journey, a pamphlet, and a bitter critique of untenable social conditions all in one. It moves between the profane and the sacred, between personal feelings, images from ancient mythology, Christian beliefs, and moral philosophy.

Inspired by this, the Italian choreographer Ester Ambrosino has once again, after the double evening Face Me – Le Sacre du Printemps, collaborated with composer Michael Krause, whose sounds reminiscent of minimal music and film music merge with her dance language to create a "phenomenal piece" (Thüringer Allgemeine). With clear references to our present-day world, Ester Ambrosino's new dance theatre processes the impressive images of Dante's Inferno, Purgatorio and Paradiso and fuses them into an amalgam of dance, drama, song, and video art, accompanied by the Staatskapelle Weimar.

Cooperation between Tanztheater Erfurt, DNT Weimar and Theater Erfurt as part of the TanzWert project, funded by TANZPAKT Stadt-Land-Bund with funds from the Federal Government Commissioner for Culture and the Media and the Thuringian State Chancellery. 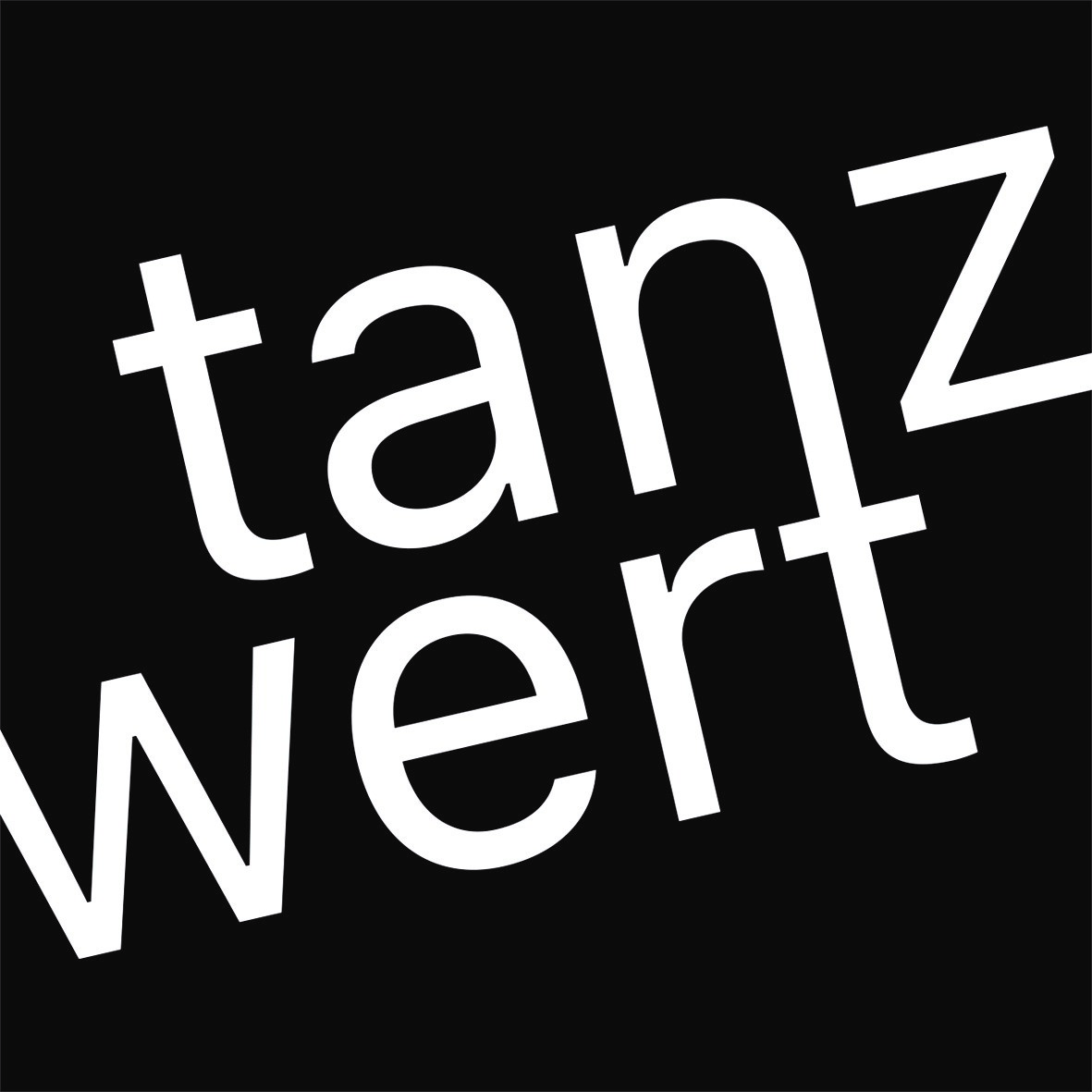