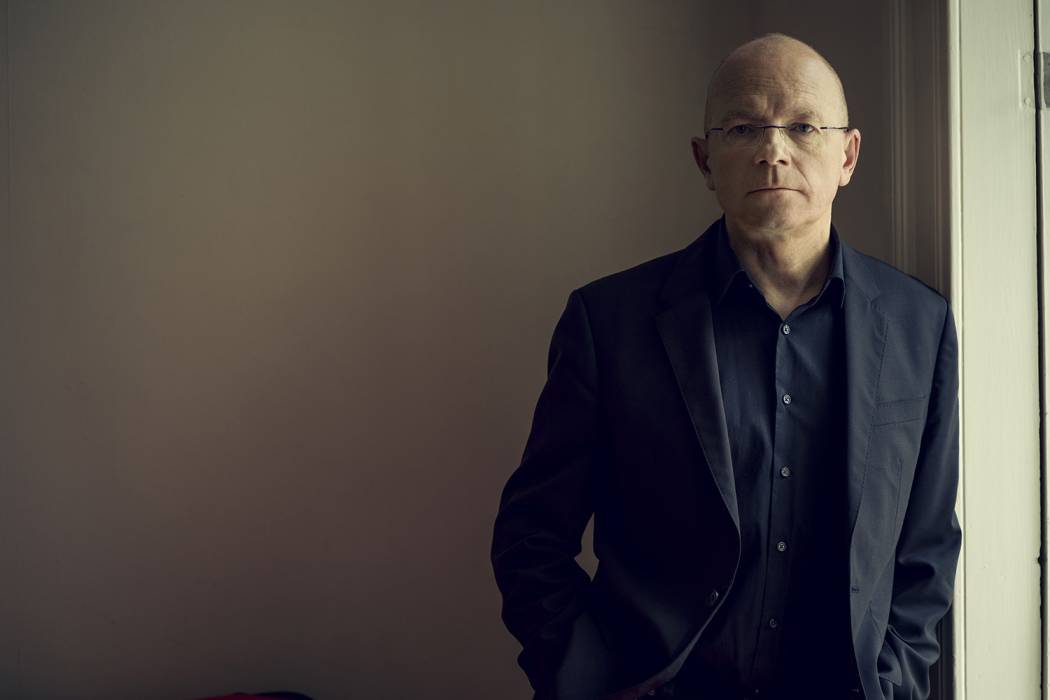 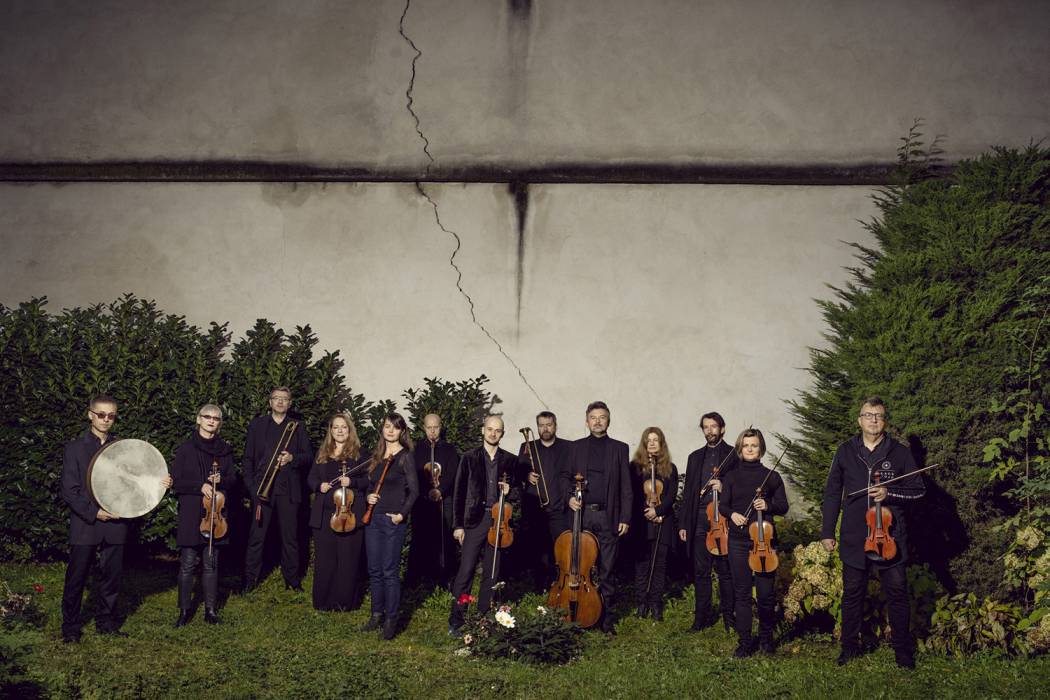 Last year was the beginning of an artistic friendship between KUNSTFEST WEIMAR and the CAPELLA CRACOVIENSIS. While some Weimar concertgoers might still regard the ensemble from Krakow as a discovery, Poland’s most celebrated ensemble for historical performance practice has been a familiar name to fans of ancient music for almost fifty years. It has performed at leading festivals and major concert halls across Europe and has been called on as a specialist ensemble to accompany stage works at opera houses such as the Theater an der Wien. For the symphony concert at KUNSTFEST, the Capella’s Director Jan Tomasz Adamus has chosen Beethoven’s First and Schubert’s Fifth Symphonies, both of which share an underlying atmosphere of exuberance. Schubert’s work, composed at the age of 19, can be described as fresh, sunny and spring-like, untroubled by the dark clouds that would soon surround his output and continue to fascinate us today. By contrast, Beethoven – who only came to write symphonies later in life, at the age of 30 – remains rooted in the tradition of Haydn and Mozart with his First, although much of his individual personality can still be recognized within its classical optimism. The programme is supplemented by two Mozart arias for bass baritone. The soloist is Thomas E. Bauer, who has made guest appearances at great opera houses such as la Scala, Milan and leading festivals including the Beethovenfest Bonn and the Schleswig-Holstein Music Festival.