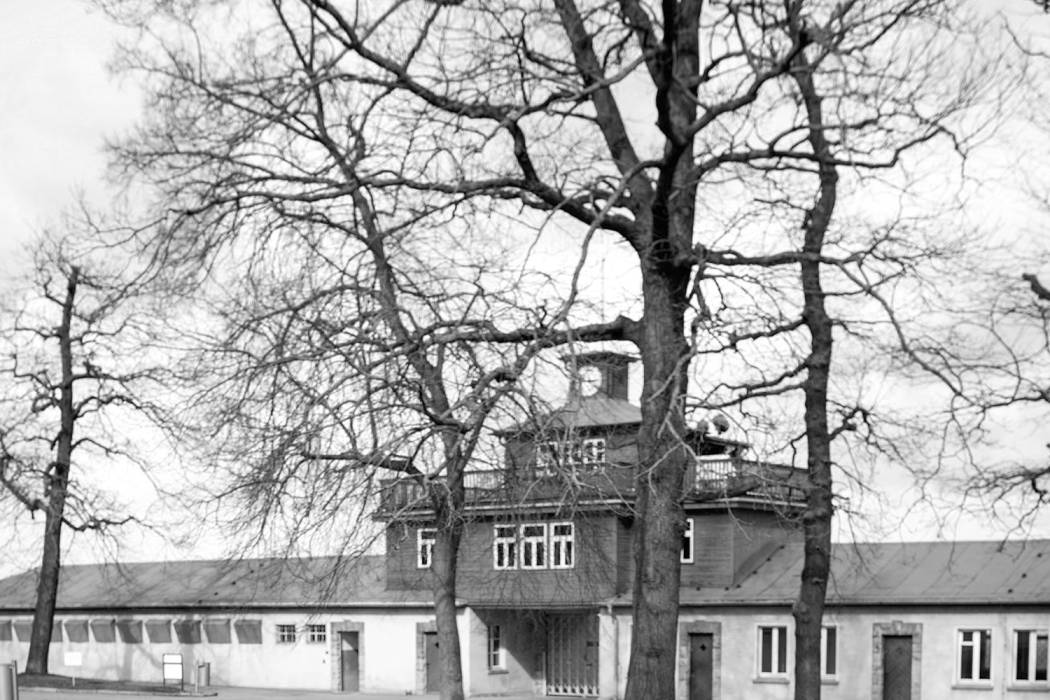 Concert highlight at the opening of the KUNSTFEST // MUSICA FICTA

This year the Buchenwald Memorial concert that traditionally opens KUNSTFEST WEIMAR is marked by Spanisch influences. Alongside readings from texts by the famous writer and former Buchenwald prisoner Jorge Semprún, the musical programme is made up of Spanish Renaissance music: the priest Tomas Luis de Victoria (1548–1611) is regarded as the leading Spanish composer of his age. His best-known work is the requiem »Officium defunctorum«, composed as a requiem mass for a Princess and first published in 1605. This a cappella choral work impresses with its internalized solemnity, while also expressing a life-loving, calm serenity and faith in God. The evening will begin with the sound of Sephardic music, traditional Jewish music from the Spanish diaspora. KUNSTFEST has been able to secure the services of one of Spain’s leading ancient music ensembles with the eightstrong choral ensemble Musica Ficta, conducted by its founder Raúl Mallavibarrena. Concert tours all around the world, including the USA, Latin America and China, and 22 albums recorded since they were founded 30 years ago are testimony to their enduring success. The opening address will be given by the Serbian writer and honorary citizen of Weimar, Ivan Ivanji. The memorial speech will be held by Professor Jens-Christian Wagner, Director of the Buchenwald and Mittelbau-Dora Memorials Foundation.