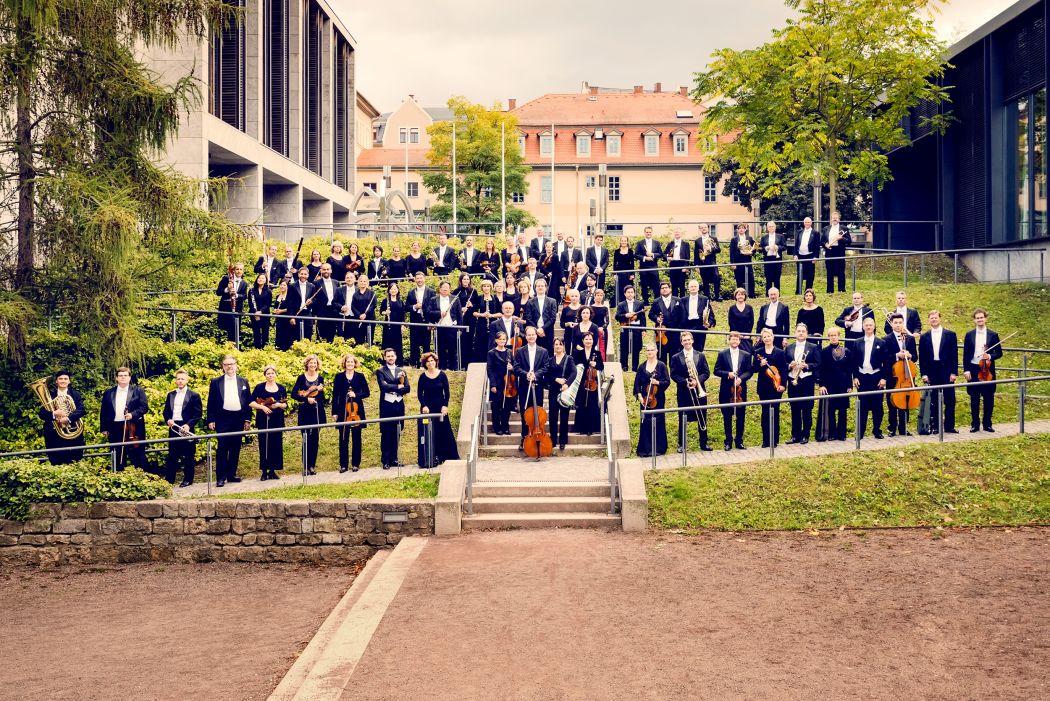 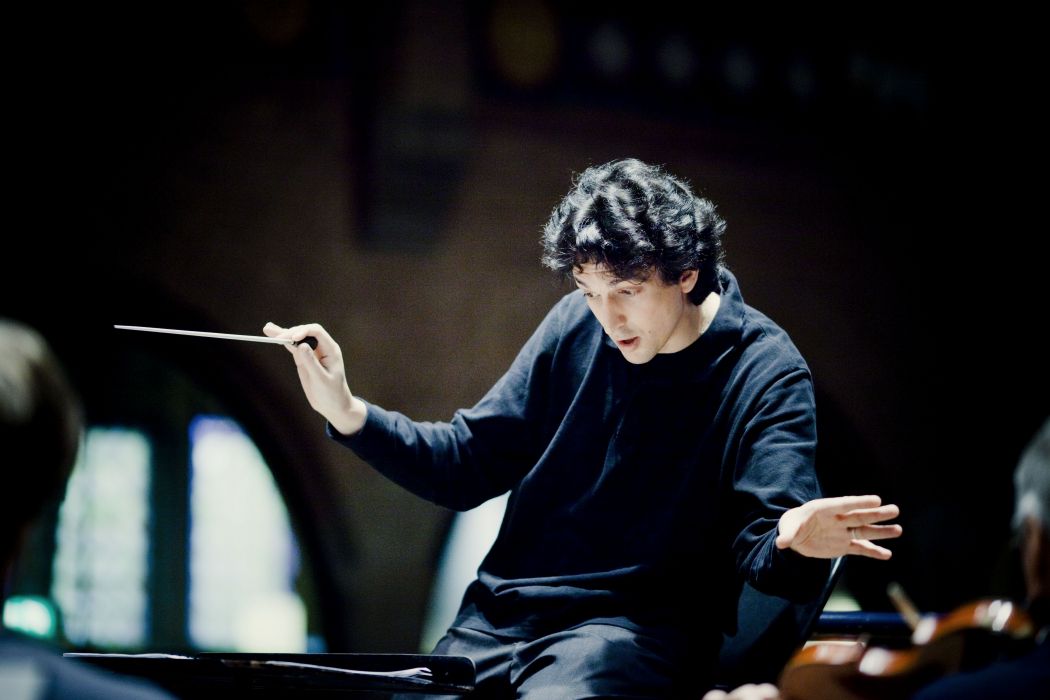 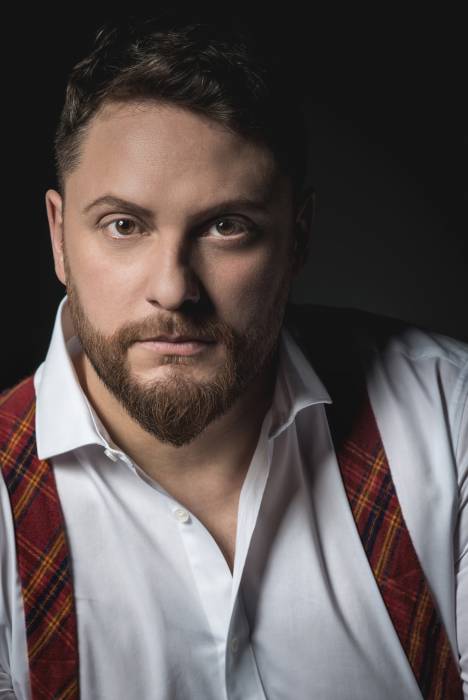 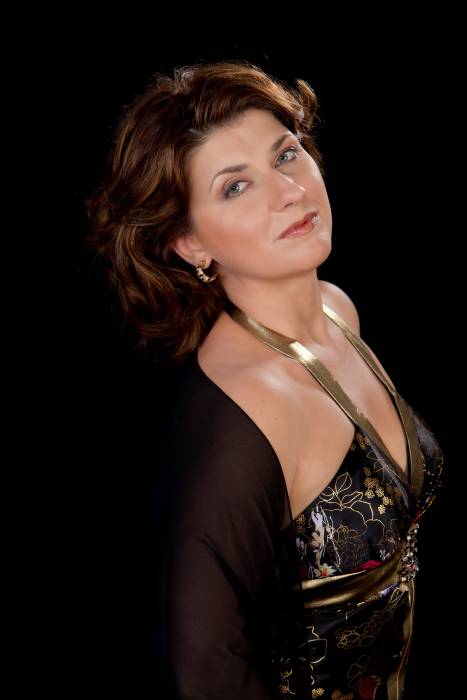 It took ten years for Beethoven to finally get to work on his plans for his 9th symphony in 1822. Apart from this, he had contemplated writing a Schiller-themed overture based on his »Ode to Joy«. In earlier years, he had even expressed an intention to put the entire text to music, »every single stanza ... great and sublime«, which in itself reveals how much Beethoven admired Schiller’s idealism. In intellectual dialogue with the congenial poet, the composer envisioned a »Gesamtkunstwerk« – a total artwork – of ideal, community-building value. Even absent the revolutionary choral finale, the symphonic form of his »Ninth« triumphed over everything he had previously composed. In the same way Goethe and Schiller created unmistakable characters in their poetry, Beethoven recognised his symphonic art as the condensed formulation of an idea which conveyed the spirit of his times. Music that still engenders identity today.