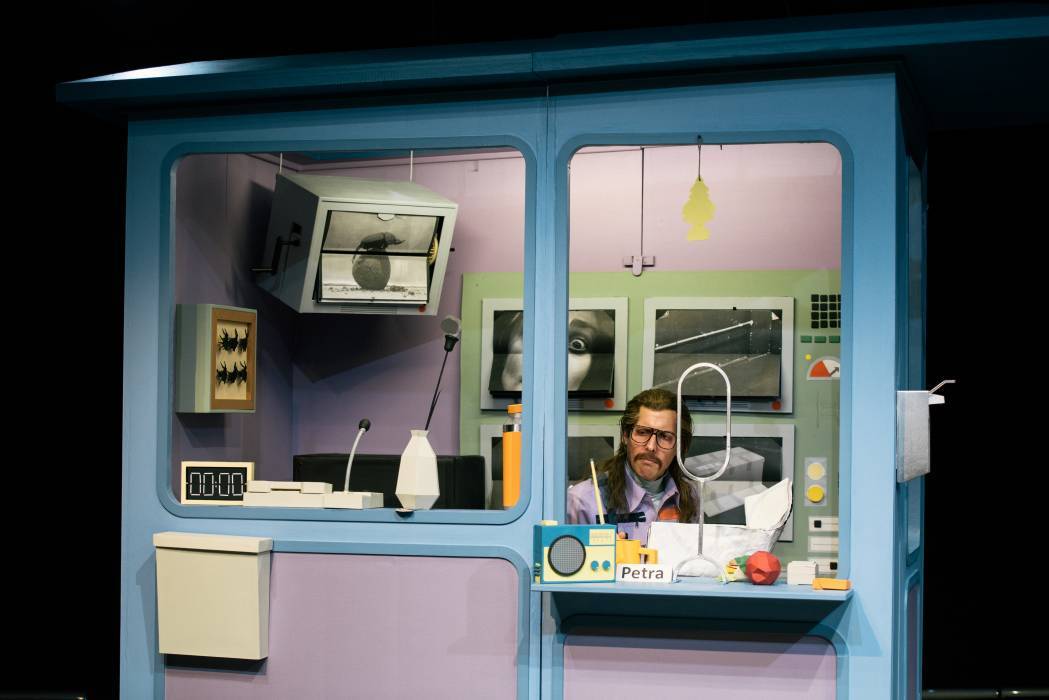 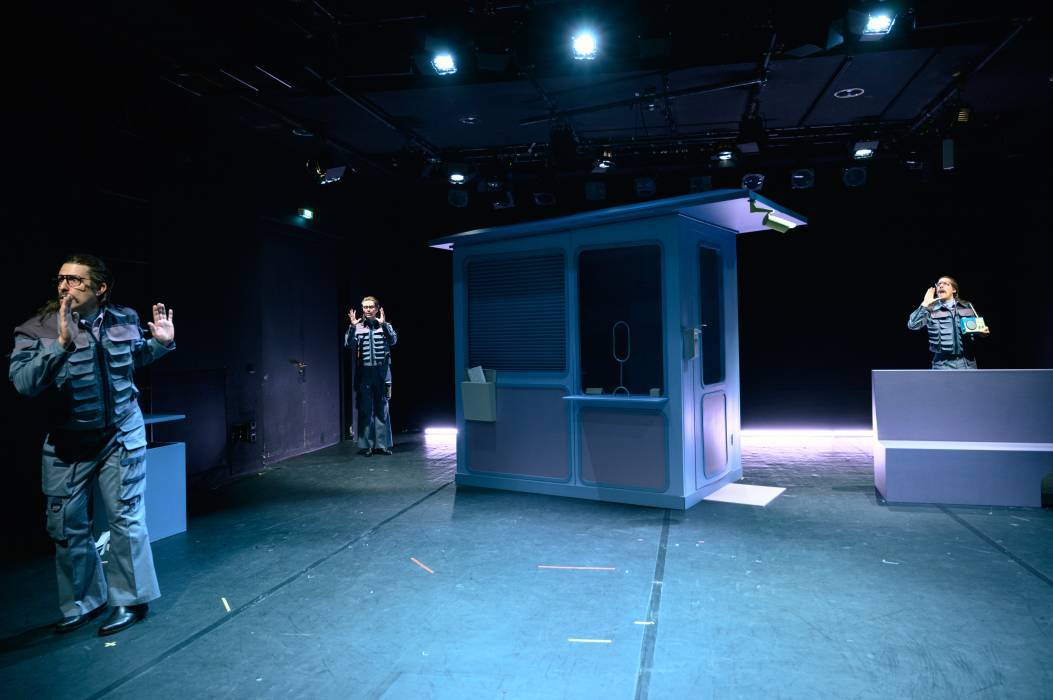 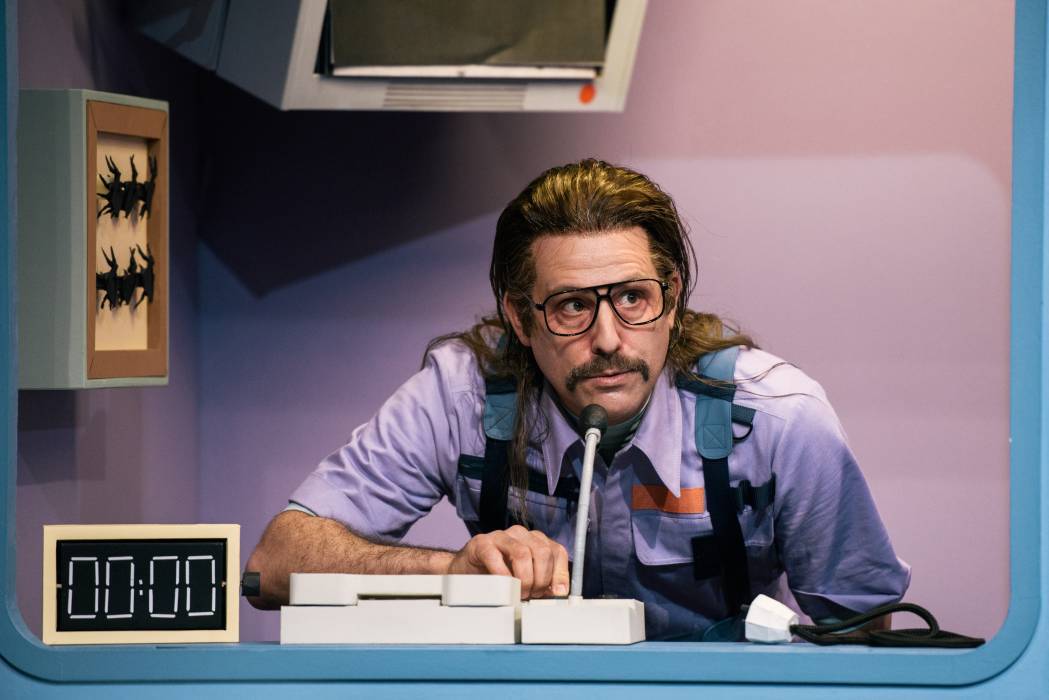 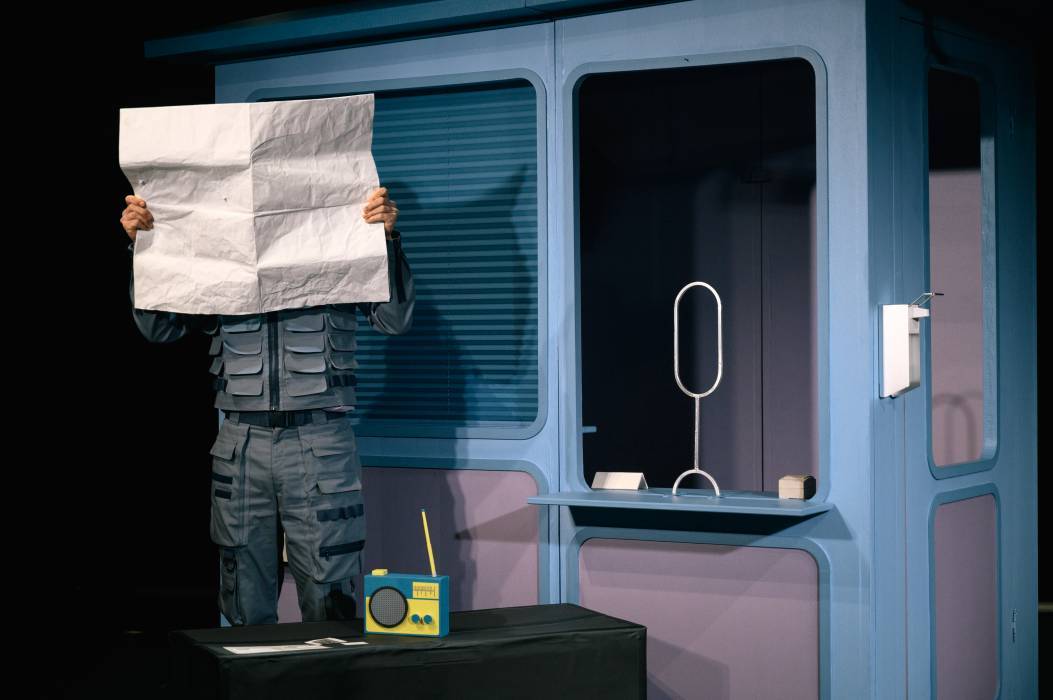 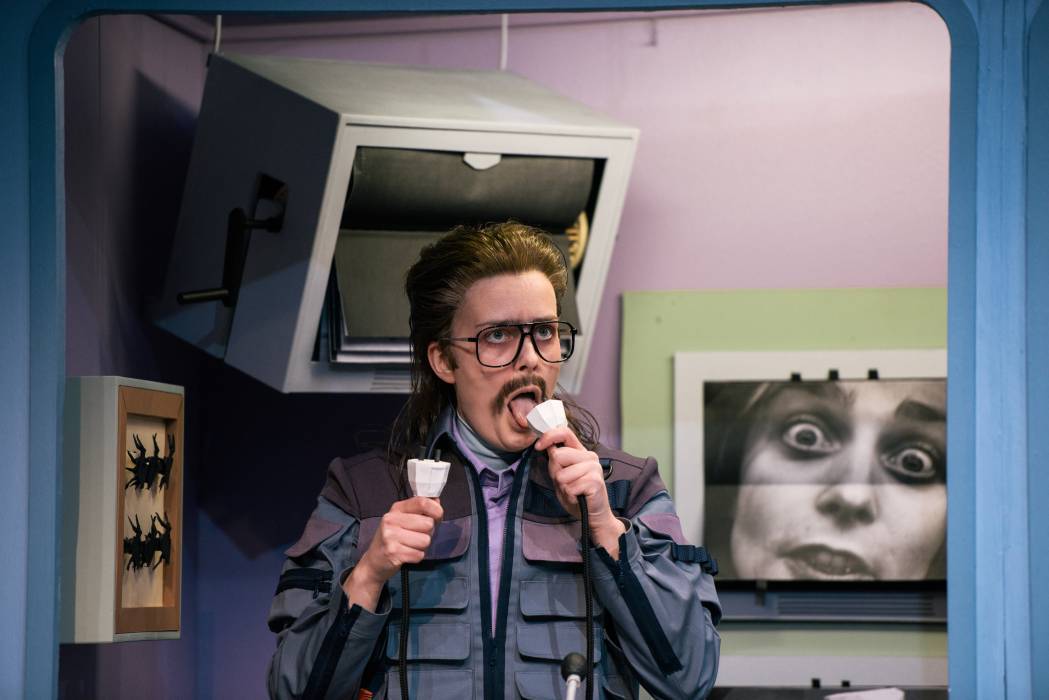 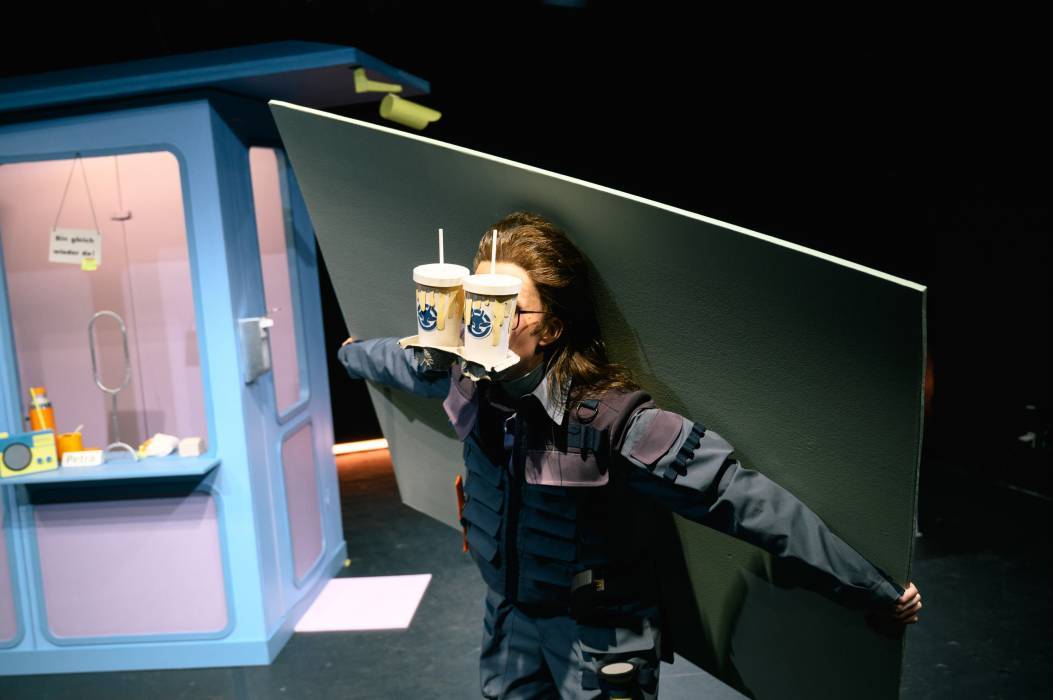 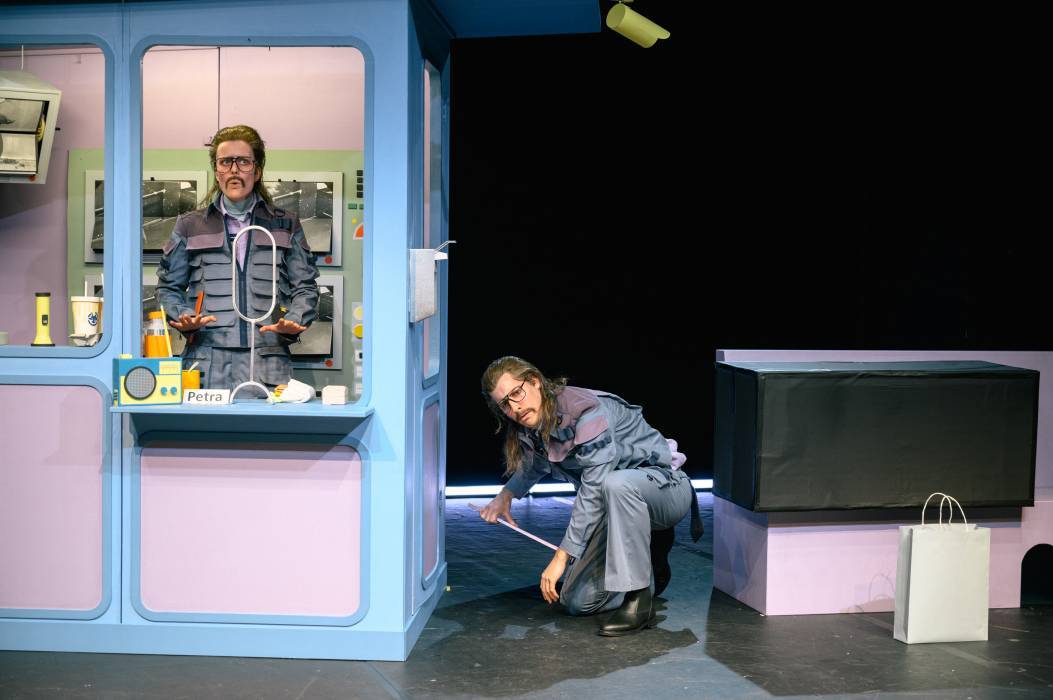 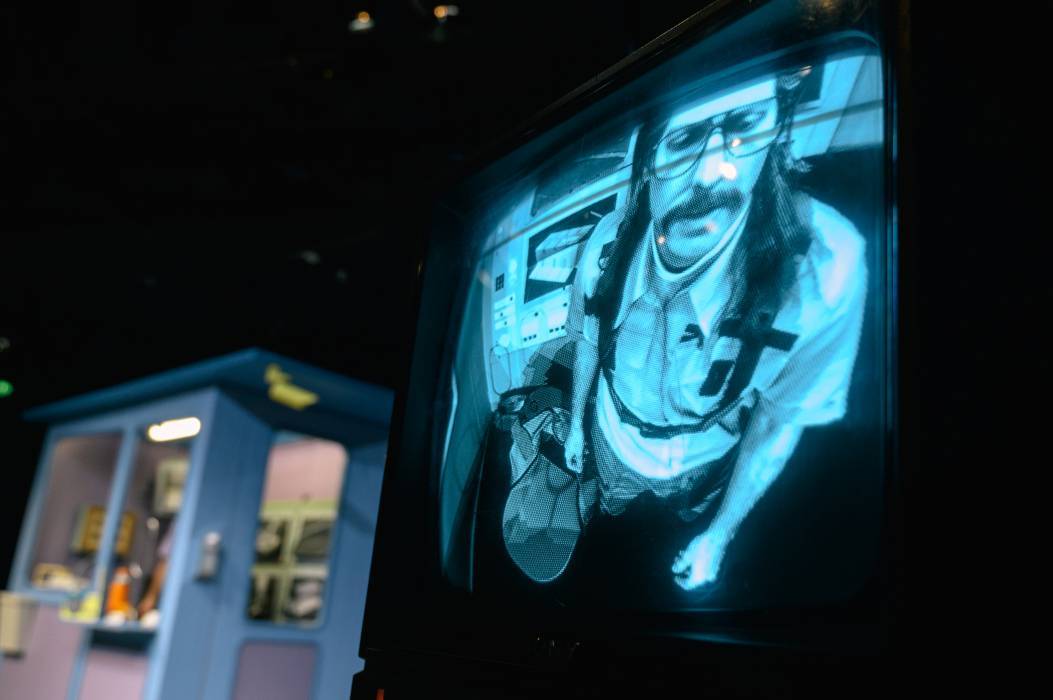 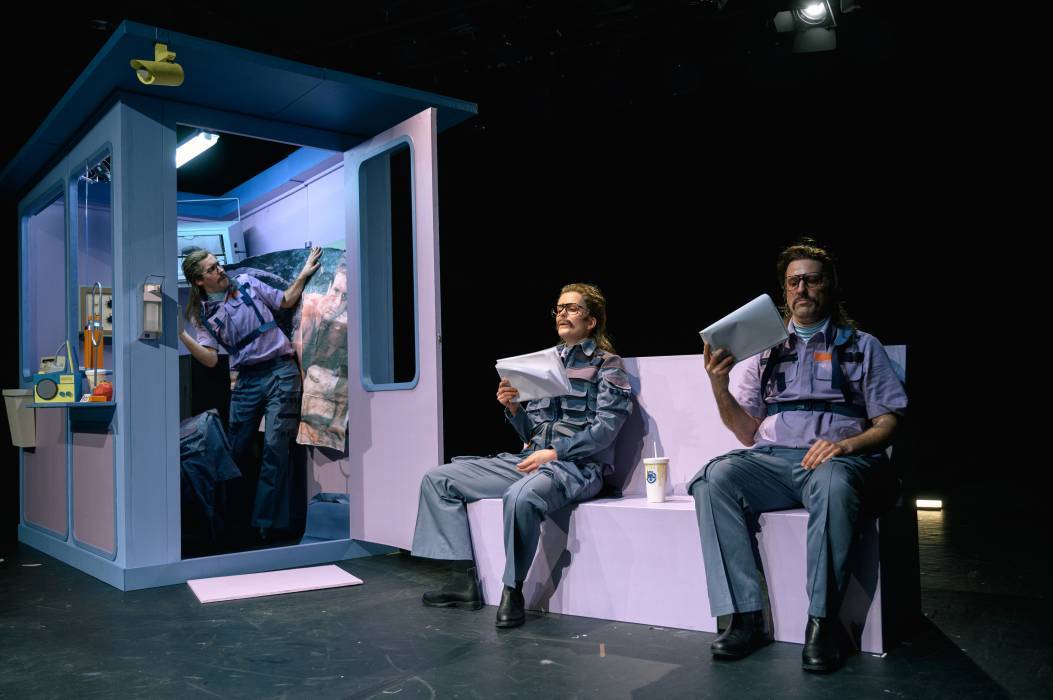 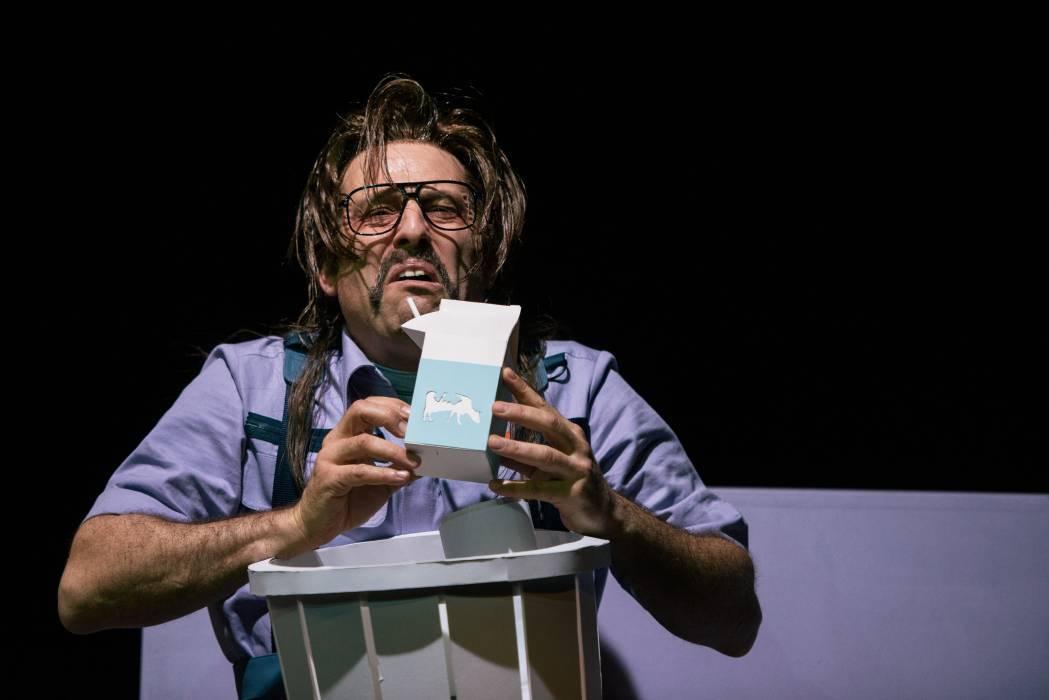 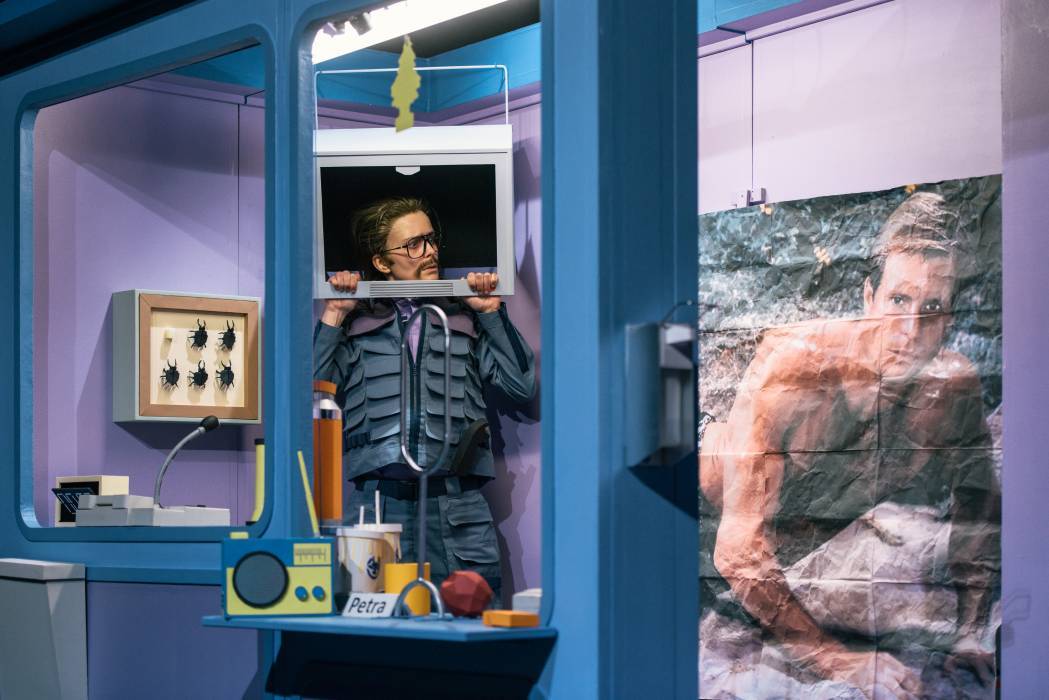 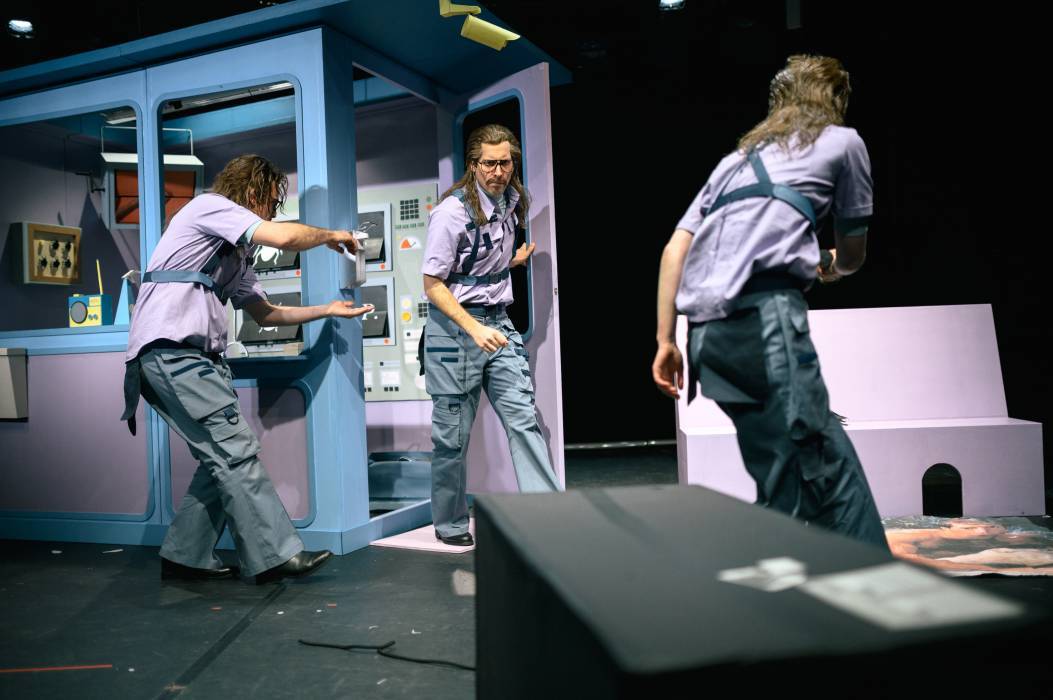 Play based on motifs by Franz Kafka

"One morning, when Gregor Samsa woke from troubled dreams, he found himself transformed in his bed into a horrible vermin." With this discovery, the draper Samsa begins a day under completely changed conditions: he has an armoured back, six legs and his voice has turned into a squeak. The conscientious employee tries to understand the uncanny metamorphosis as a temporary misfortune. At first, Gregor believes in the empathy of his family, for whom he is the sole provider, and hopes that his father, mother, and sister Grete will stand by him in this difficult situation. But they do not understand his well-intentioned attempts at communication. Although Grete still tries to care for her brother, the new circumstances soon trigger uncertainty, fear, and disgust in her as well.

With his Metamorphosis Franz Kafka gives us an example of how a system, for example, a family, reaches its limits in a crisis. Director Juliane Kann does not simply retell this world-encompassing story on the DNT’s studio stage but has set out with the ensemble in search of surreal images for the feelings of isolation, exclusion and the behaviour of the Samsa family. And if nothing else, she and her actors also discover a lot of humour within this story, which is strange in the best sense of the word and currently highly topical.

Juliane Kann, who staged Three Days in the Countryside at the DNT in the 2018/2019 season, hereby presents her second work in Weimar.