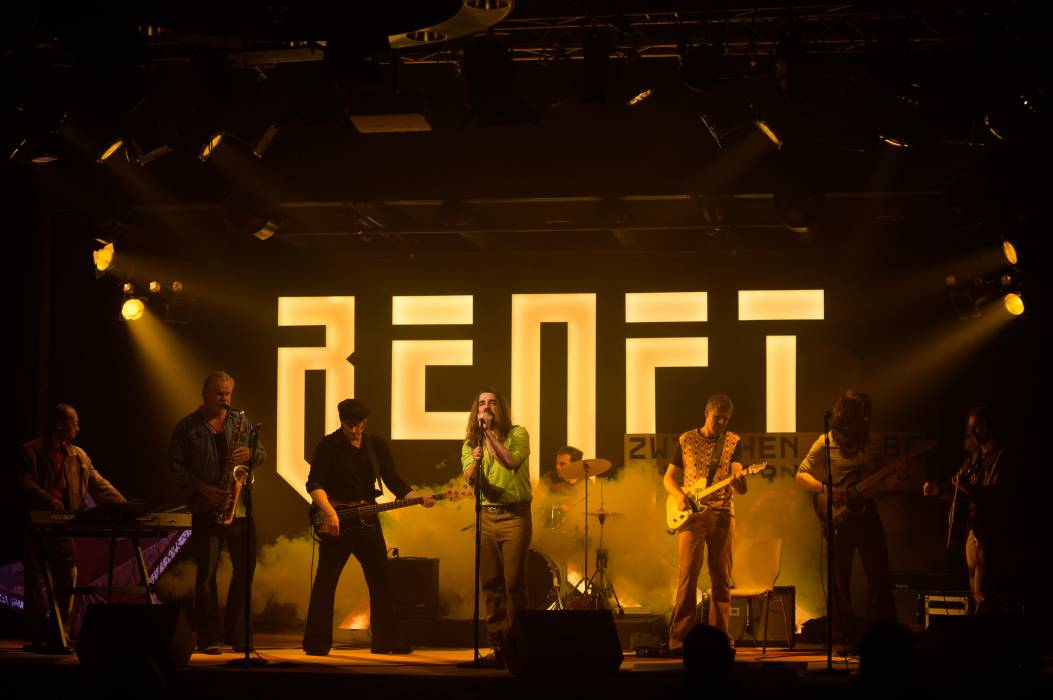 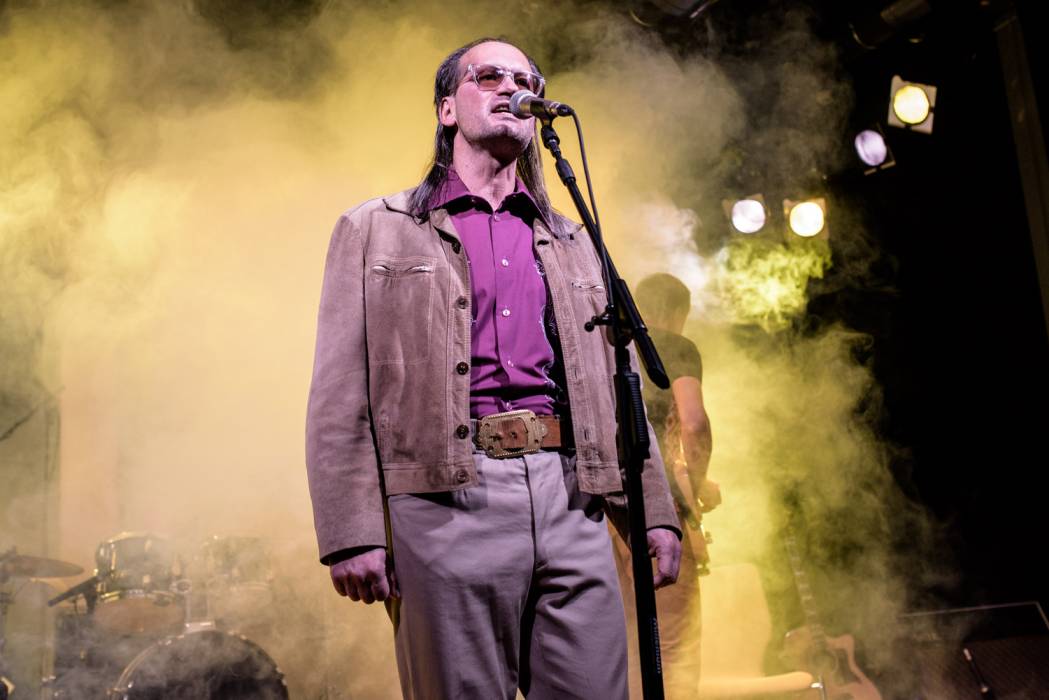 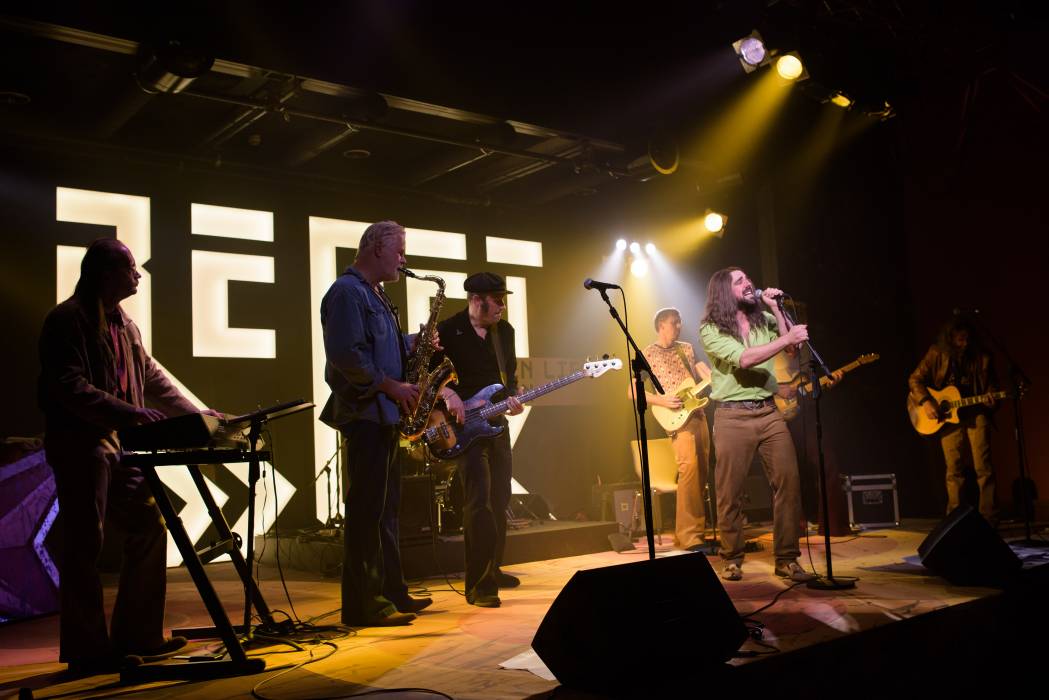 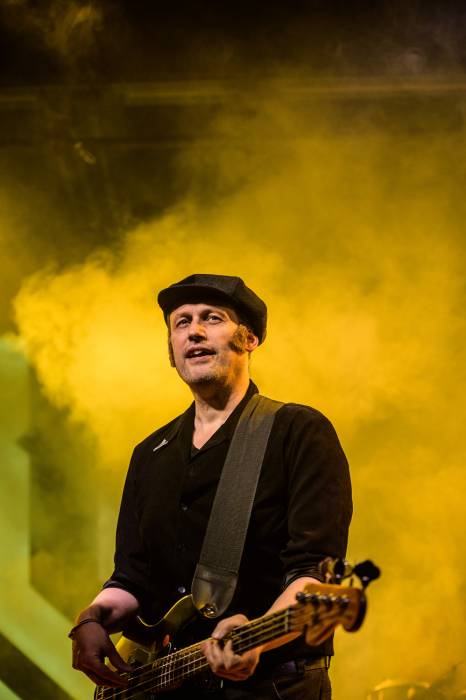 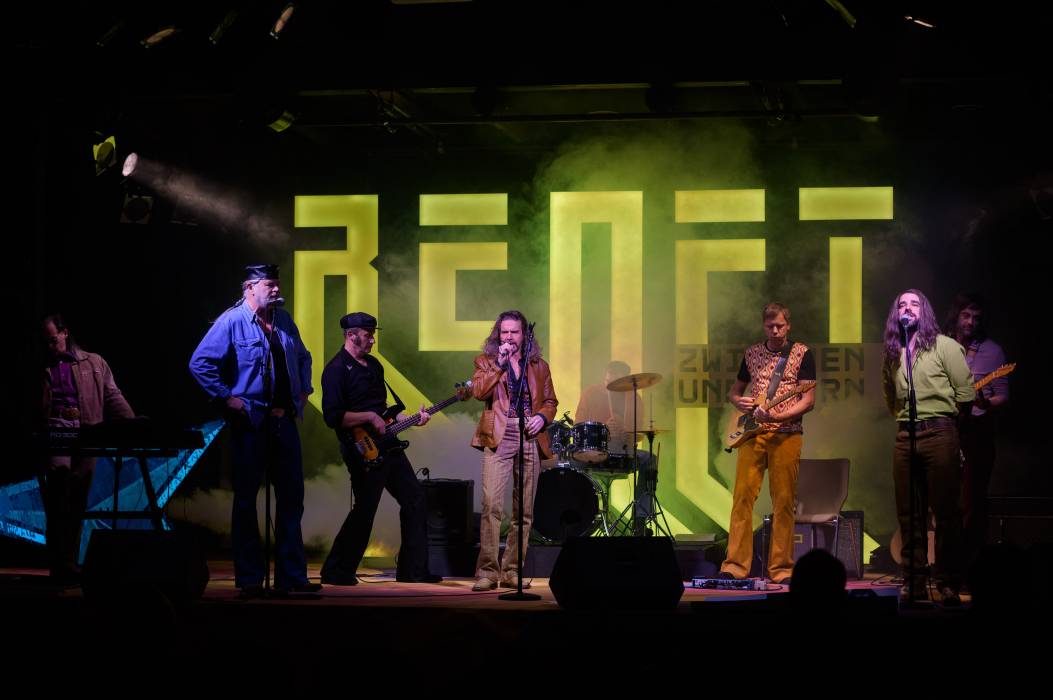 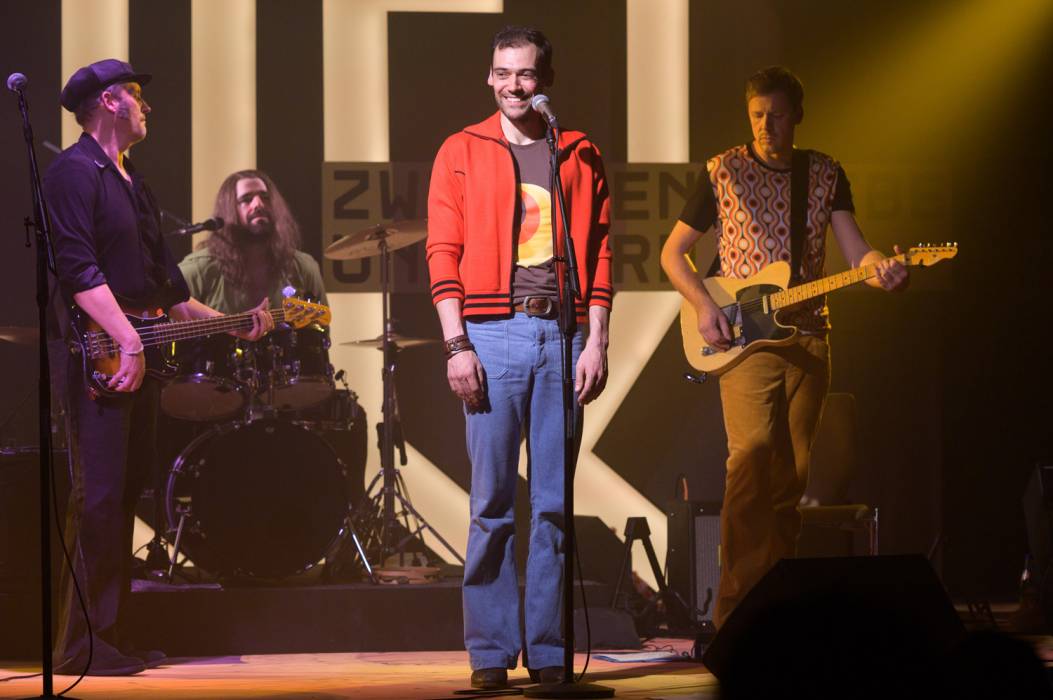 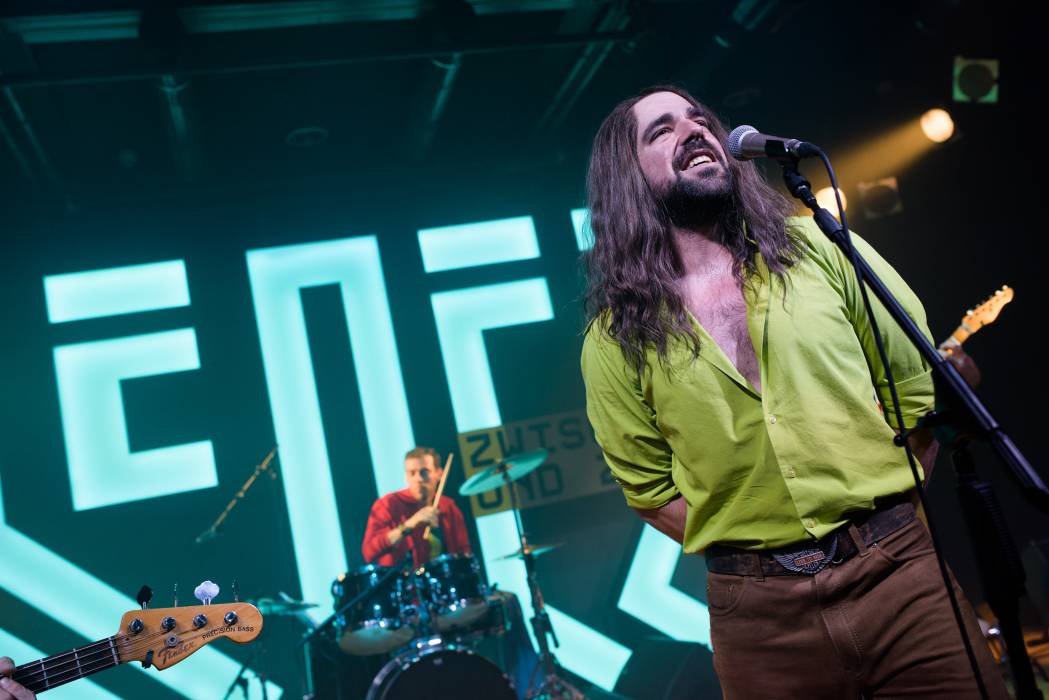 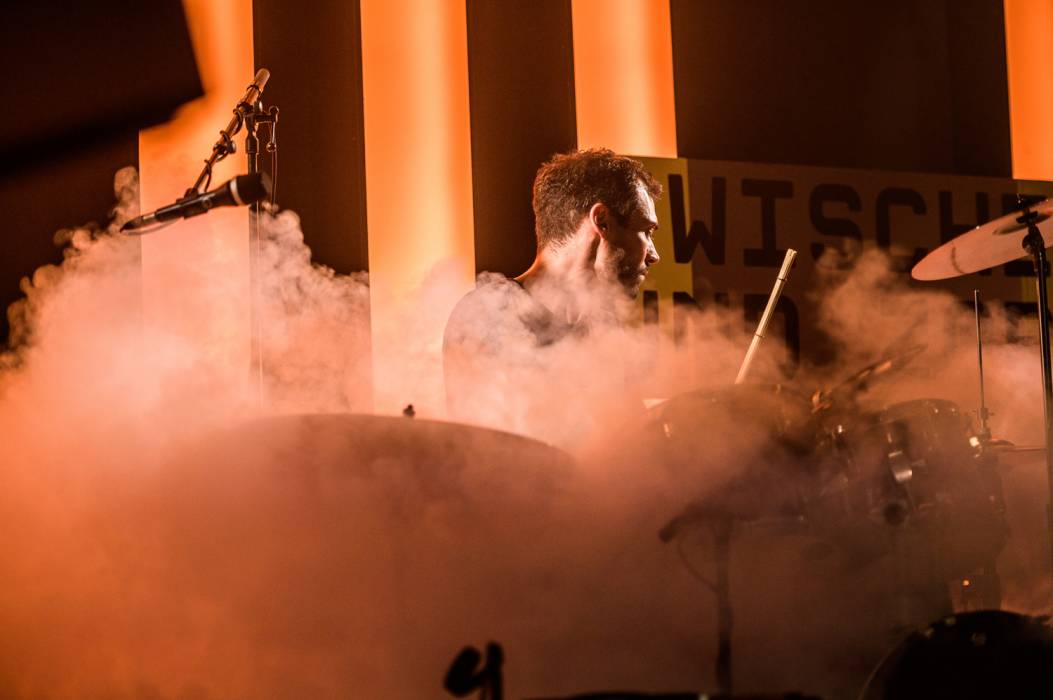 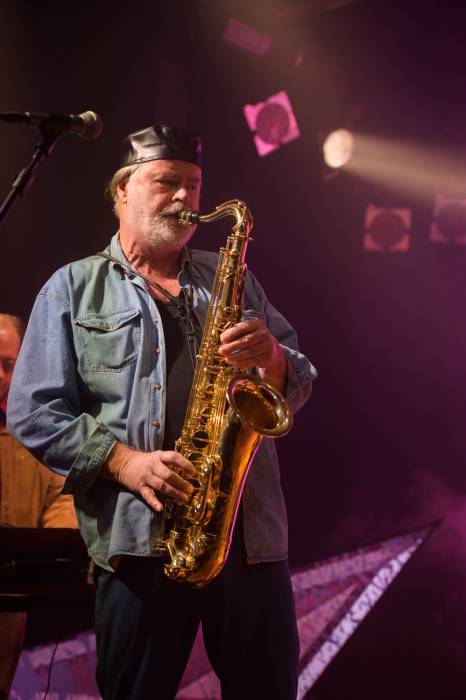 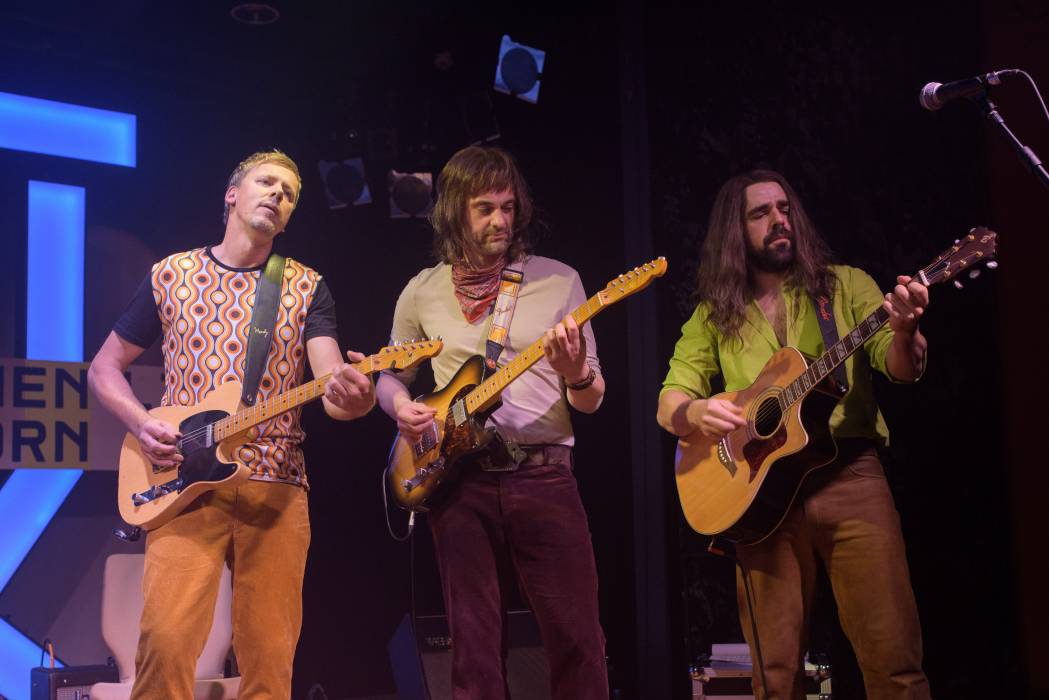 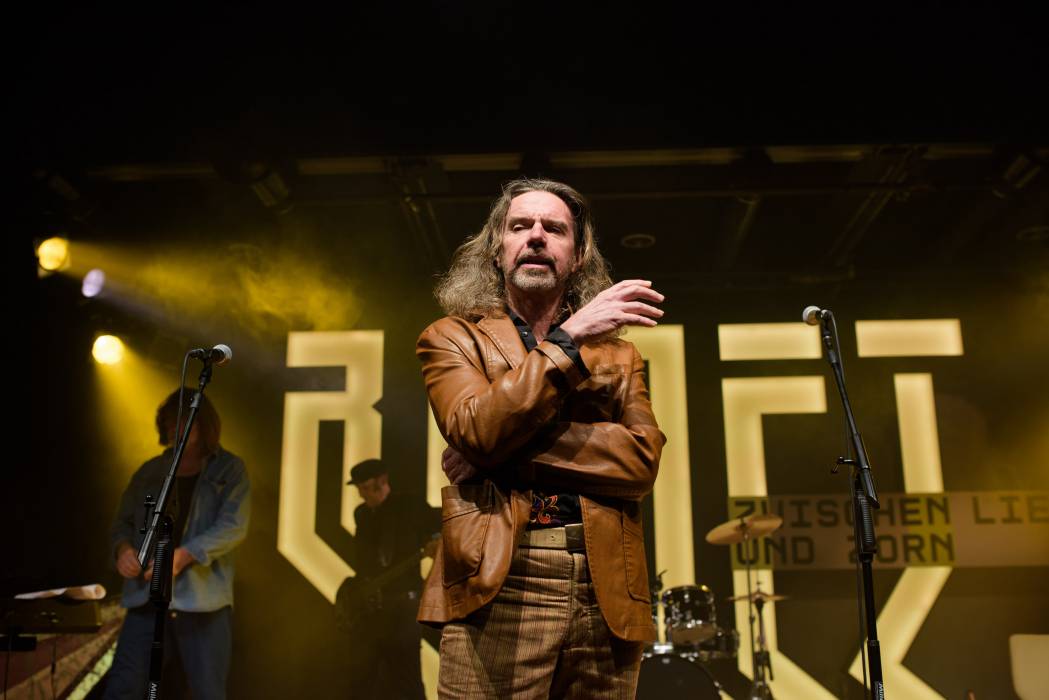 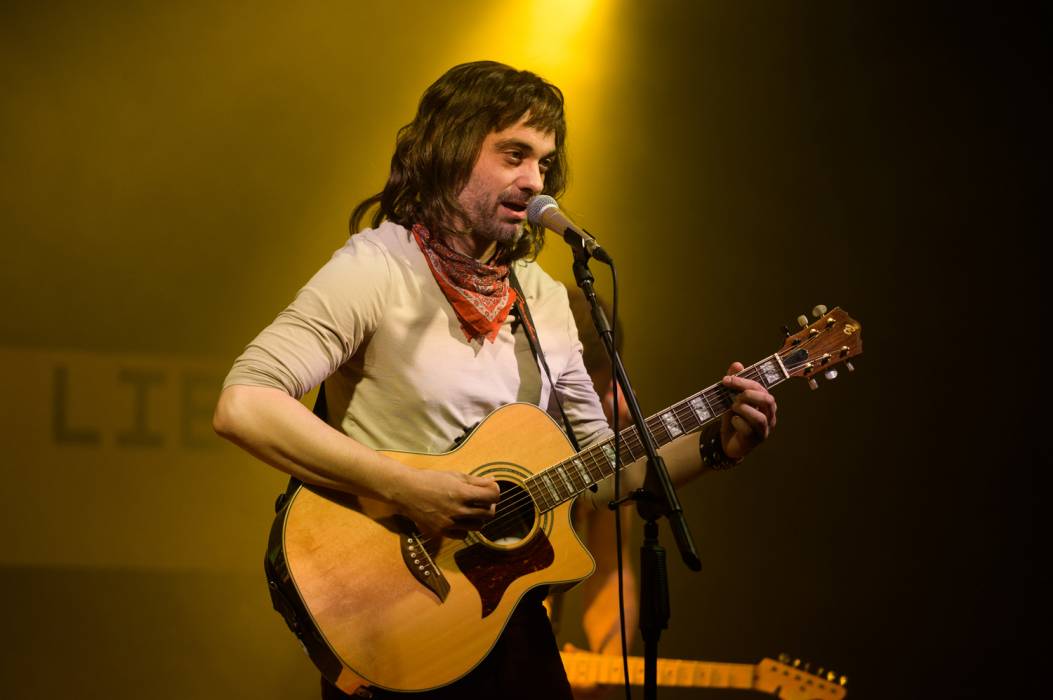 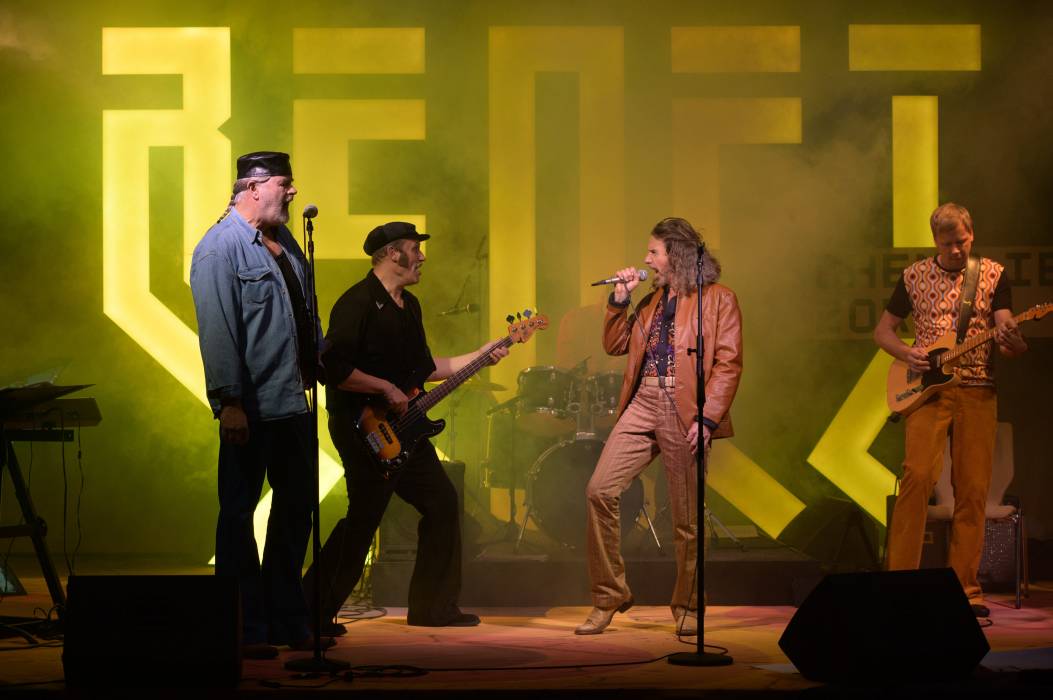 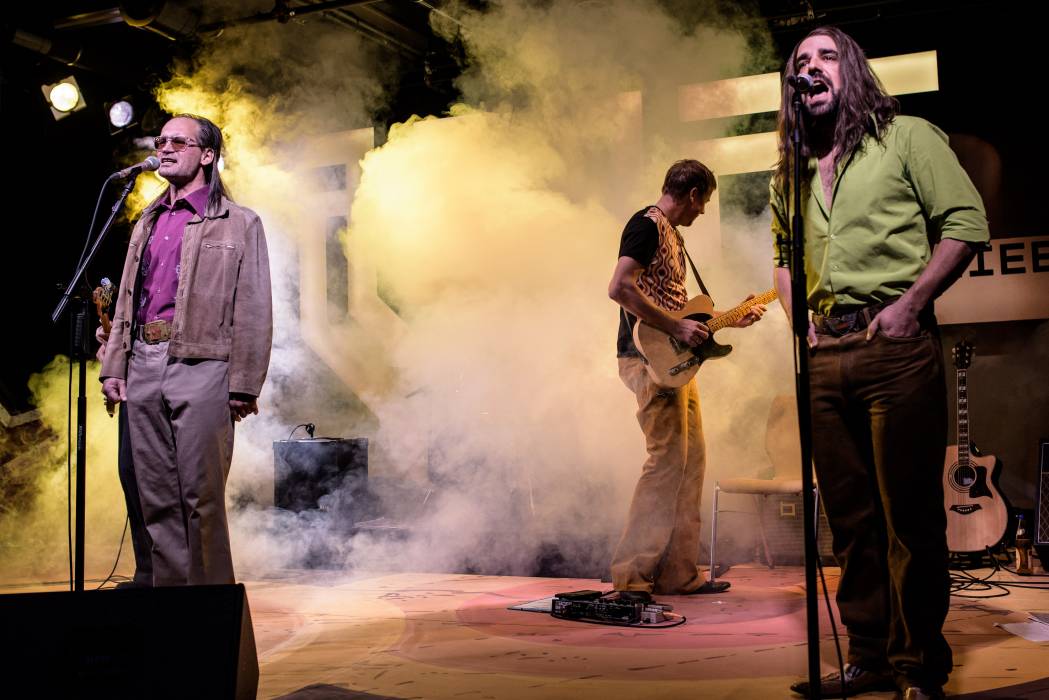 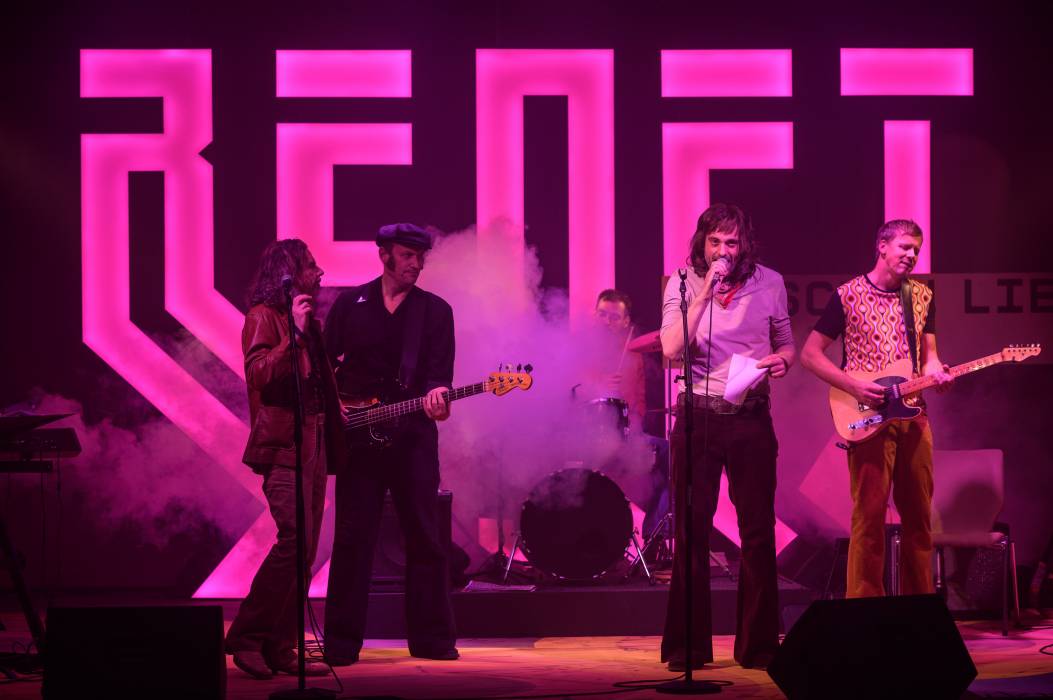 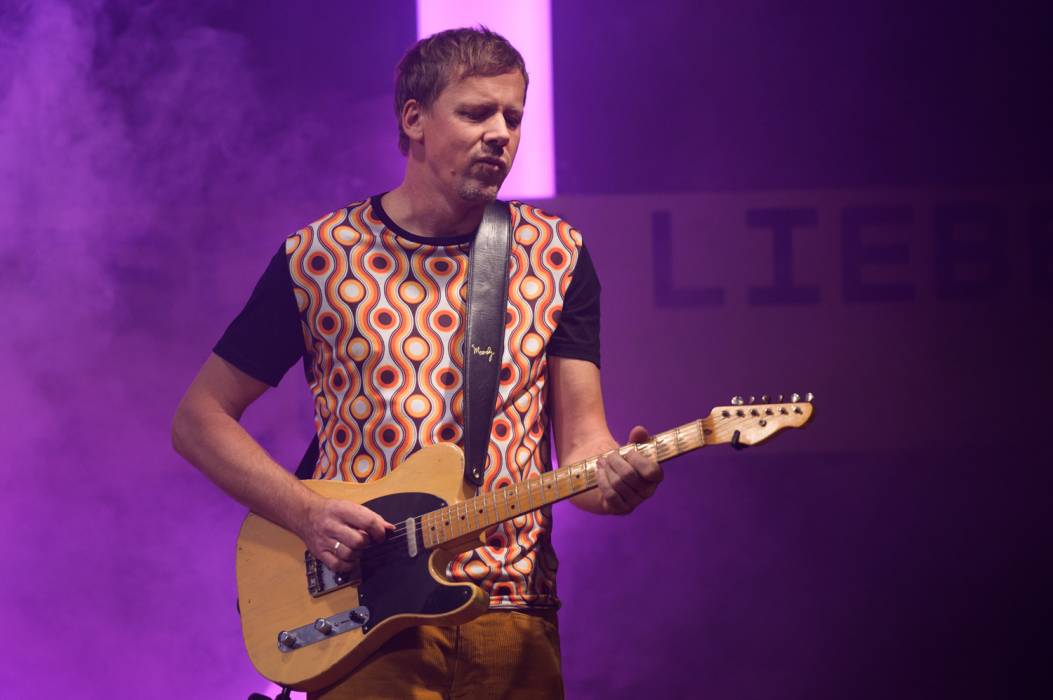 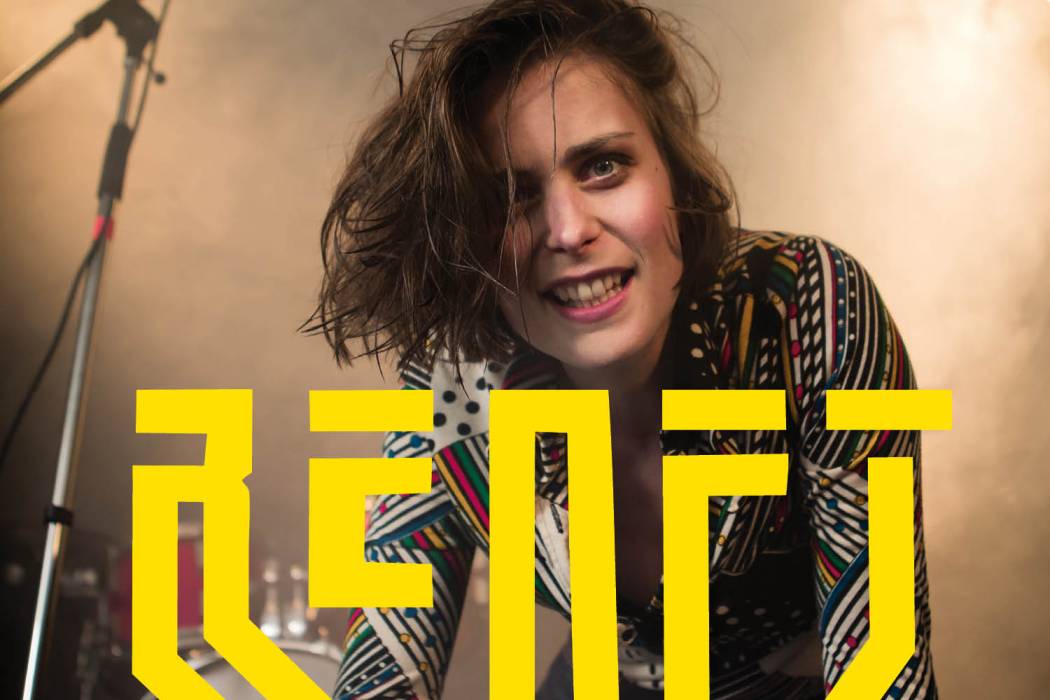 A musical tribute to the Klaus Renft Combo

If you look at the 1960s and 1970s in the GDR, when it comes to so-called GDR rock, you come across the Klaus Renft Combo. Their reputation was legendary – even without a swarm of promoters working on the band's image. For many, it embodied rebellion against a system of paternalism, control, and pressure to conform. Klaus Jentzsch (Renft), the founder and for a long time also head of the group, resorted to his mother's maiden name when he formed the band in succession to the Butlers. He succeeded in binding very different musicians in his group for several years, three of whom acted as singers, and several wrote lyrics and composed. This resulted in the creation of songs that took root in the hearts of an entire generation, because they dared to critically describe the times and musically appealed to a broad audience without being trivial. The combo's performances from Suhl to Wolgast always resonated with a bit of defiance and underground, the stage was not only a showroom but also a podium to broadcast their own views of the world.

How far one may and should go in this, is something the band members around Klaus Renft began to argue about more and more frequently. How much opposition is one prepared to accept? Does one have to provoke performance bans for the umpteenth time? In the end, the Leipzig District Commission for Entertainment Arts made the decision: the band was declared 'non-existent' in 1975. Klaus Renft left for the West. Some of the band members followed him in subsequent years. Those who remained in the GDR joined other groups. And then a new period began after the German reunification: the great identity-establishing Klaus Renft Combo revival, with which in this time of upheaval many people associate the GDR, now only a memory, and their associated biographies.

In a concert-theatre evening, Hasko Weber and his ensemble devote themselves to the career of this special group, which epitomises the GDR as well as German-German history, and bring their unforgettable songs live to the stage.