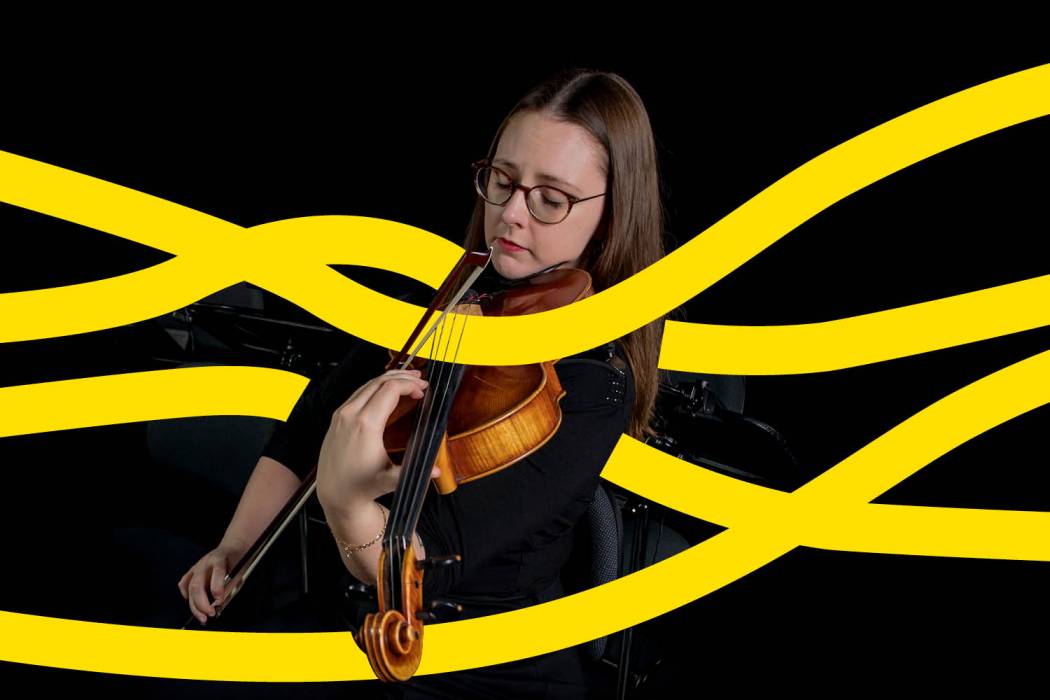 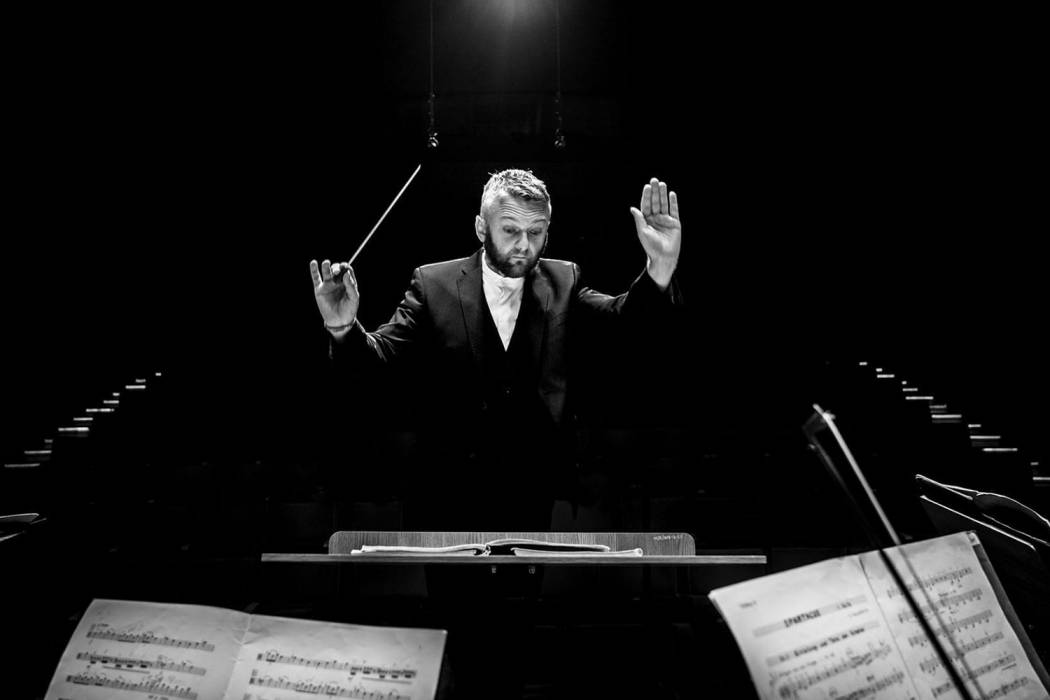 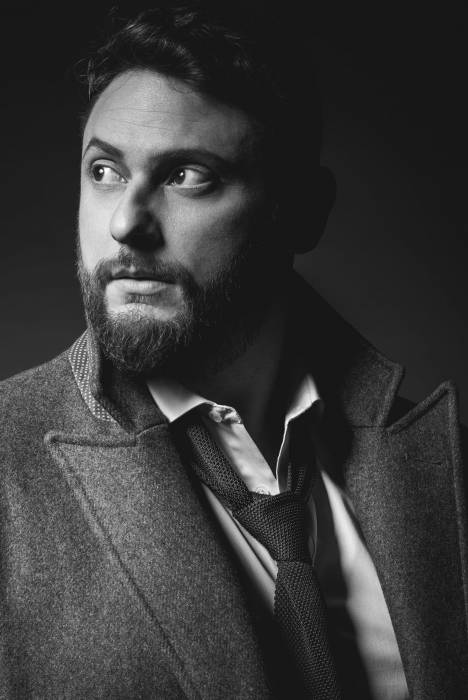 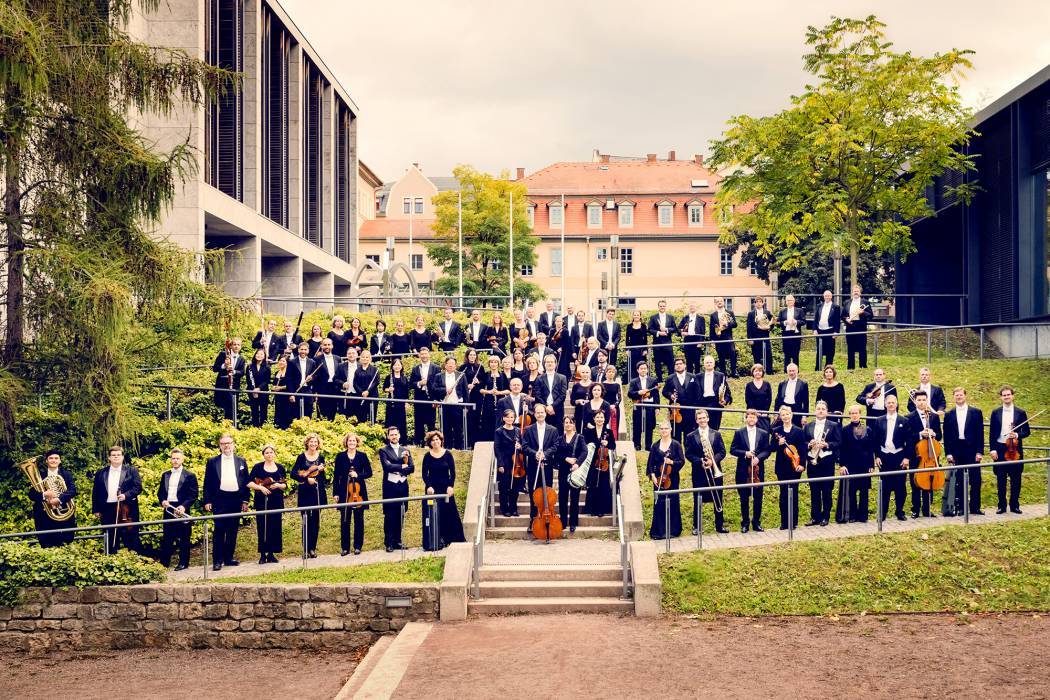 Already during his time as Weimar's GMD and chief conductor from 2016 to 2019, Kirill Karabits was intensively engaged in the compositional work of his predecessor in office, Franz Liszt, and brought many a hitherto unearthed treasure to the light of the concert stage. On his return as guest conductor of the Staatskapelle, he will now perform the orchestral version of the 3rd »Mephisto Waltz« for the first time, the performance of which he himself put the finishing touches to.

Liszt's »Faust Symphony« was launched in Weimar as early as 1857 for the dedication of the Goethe-Schiller monument: a work that, for all its programmatic nature, pays intense homage to the ideals of symphonic compositional technique à la Beethoven and also incorporates a chorus in the finale, so that it has often been compared with the latter's grandiose »Ninth«. Appropriate or not - the work, which ingeniously combines drama and orchestral music, is visionary in any case.

On the occasion of the war in Ukraine, Karabits, who comes from Kiev, has also included the symphonic ballad »Grazhyna« by his compatriot Boris Lyatoshynsky (1894-1968) in the program - highly emotional music that is as much influenced by the sentimental world of Romanticism as by Slavic folkloristic echoes.