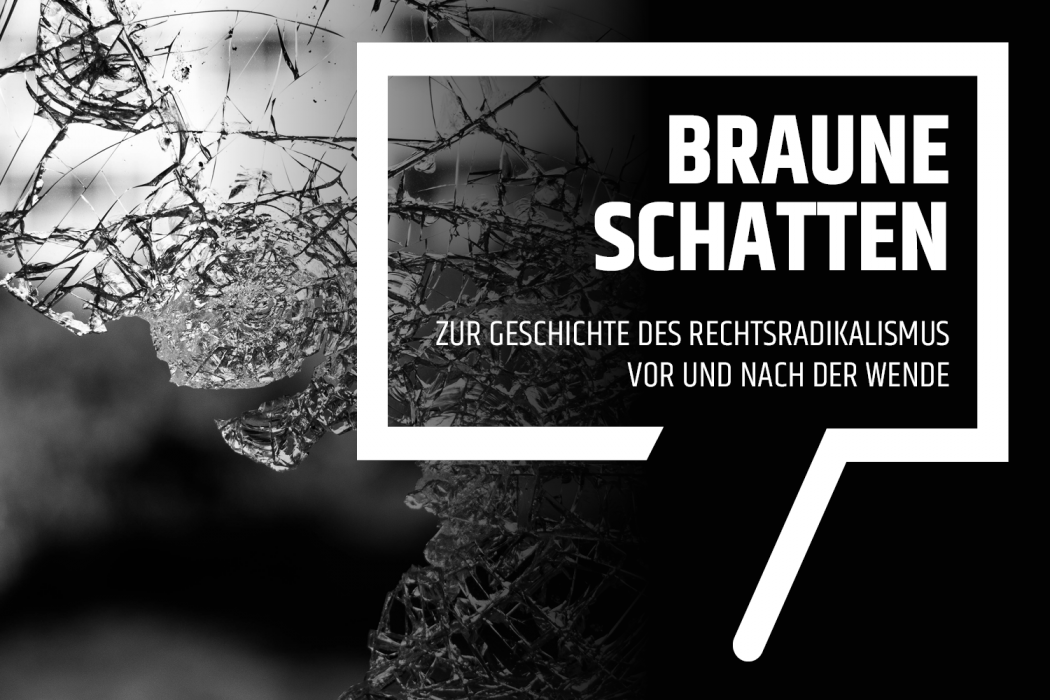 In the post-reunification period, the neo-Nazi scene, which later gave rise to the terror of the National Socialist Underground (NSU), also grew stronger in Thuringia. At the time, East German right-wing radicalism and racism were not simply "imports from the West," but can be traced back to the late phase of the GDR. In the 1990s, however, anti-fascist protest and civil society engagement against the far right began to form.

On the podium we want to discuss this with:
- Dr. Carsta Langner is a historian at the Friedrich Schiller University in Jena. She researches right-wing radicalism in the late phase of the GDR and in post-reunification East Germany.
- Christin Jänicke is a social scientist at the Berlin School of Economics and Law and co-editor of the anthology "30 Jahre Antifa in Ostdeutschland" (Verlag Westfälisches Dampfboot, 2019).

The »Institute for Democracy and Civil Society« (IDZ) is a non-university research institution sponsored by the Amadeu Antonio Foundation and part of the Research Institute for Social Cohesion. The aim of the IDZ is to promote democratic culture by gaining and transferring scientific knowledge. The focus is on the research fields of discrimination, prejudice and group-based misanthropy, hate crime, right-wing radicalism, protest, anti-Semitism and migration.