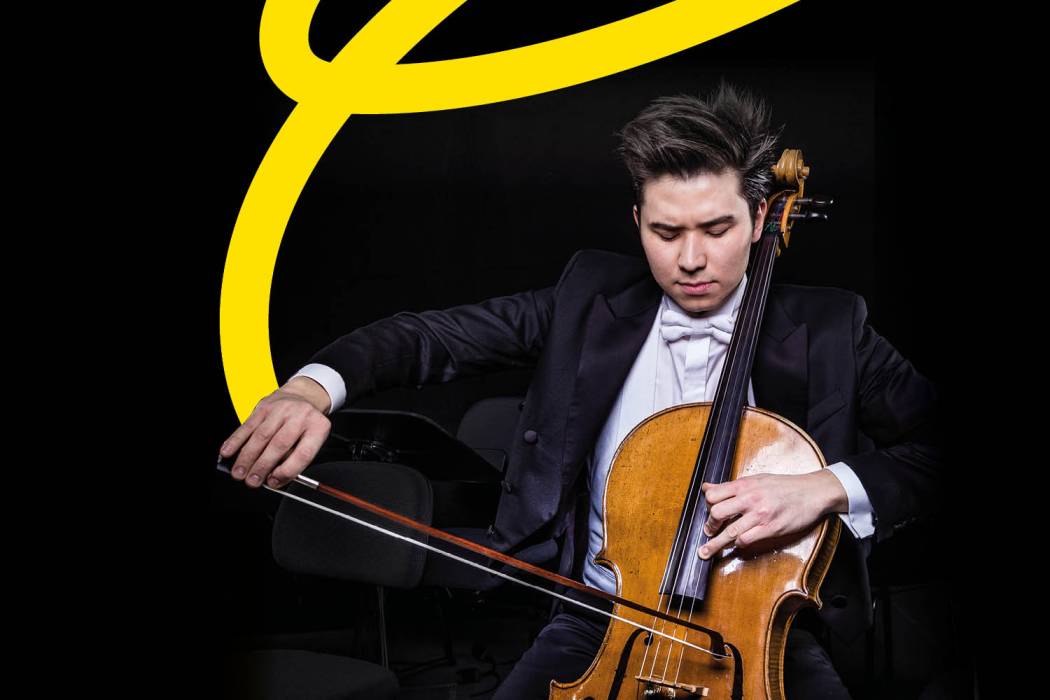 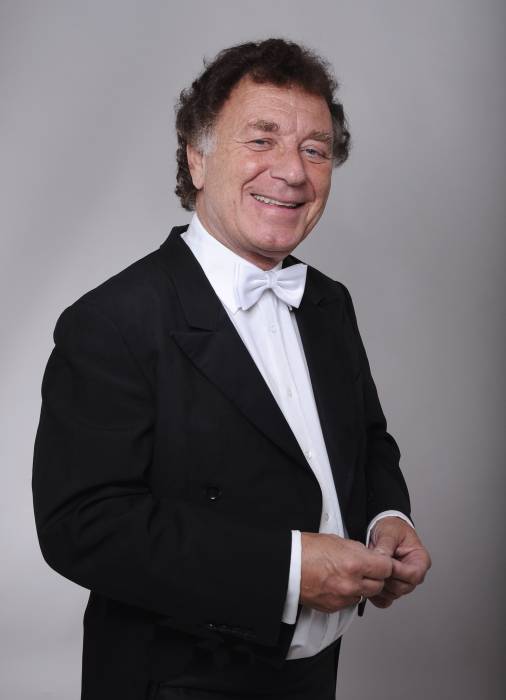 Due to illness, Andreas Wolf unfortunately had to cancel the conducting of the 4th symphony concert. We are very happy that we were able to win Christof Prick for the conducting at short notice. Instead of the planned first half of the concert with works by Detlev Glanert and Franz Schubert, we will play Joseph Haydn's Symphony No. 101 in D major »The Clock«.

A kind of hybrid between symphony and symphonic poem is Richard Strauss's »Sinfonia Domestica«, composed in 1903, in which the composer depicts his idyllic and essentially intimate family life in sound and once again cannot resist the cornucopia of acoustic colours of the late Romantic orchestra. The main themes of the four-movement work are dedicated to the husband, the wife and the child and run through various domestic situations – not without excitement and quarrels, but ending, of course, in peaceful togetherness. Whether or not one agrees with Strauss's view that his own life was no less interesting than Napoleon's, for example, no one knew better than he how to conjure up such stirring musical moments out of everyday banalities!