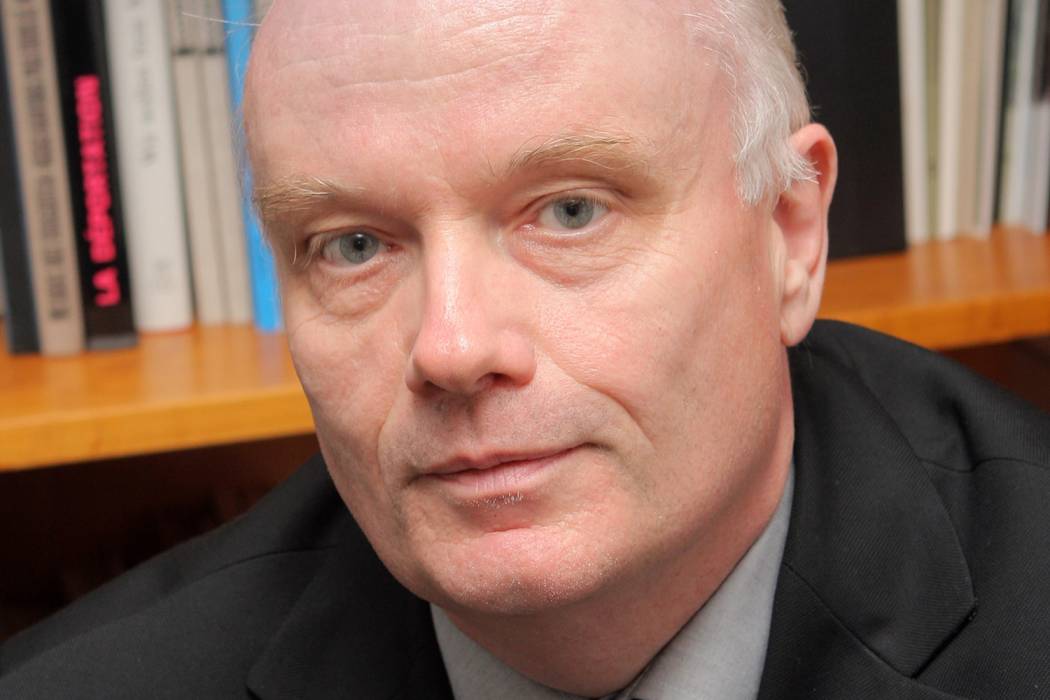 The genocide in Rwanda took place 28 years ago. More than 800,000 mainly Tutsi were brutally murdered by radical Hutu within three months in 1994. The genocide took place as the rest of the world looked on; the international community barely intervened. More than 6 million Jews fell victim to eliminatory antisemitism – a core element of the National Socialist worldview and the ethnic reorganisation of Germany and Europe from 1933 to 1945. The mass murder was preceded by a radicalising process of exclusion and deprivation that lasted several years and was supported by the law and by broad sections of German society. Two genocides that took place at different times and in different places. But, according to historian and this year’s Goethe Medal awardee Tali Nates, in studying them side by side, we can learn ways of combating misanthropy in the present. The Johannesburg Holocaust & Genocide Centre, which she founded and directs, sees itself as a place of remembrance, encounters and learning based on case studies of the Holocaust and genocide in Rwanda. It is a place that contributes to creating awareness about the causes of exclusion and discrimination leading to genocide, an awareness that empowers us not to ignore similar tendencies in the present and to take action against them. The concepts and experiences of the South African memorial and education centre form the starting point of the conversation.

The talk will take place as part of the awarding of the Goethe Medal. In cooperation with the Buchenwald and Mittelbau-Dora Memorials Foundation, the Goethe-Institut and the KUNSTFEST WEIMAR.