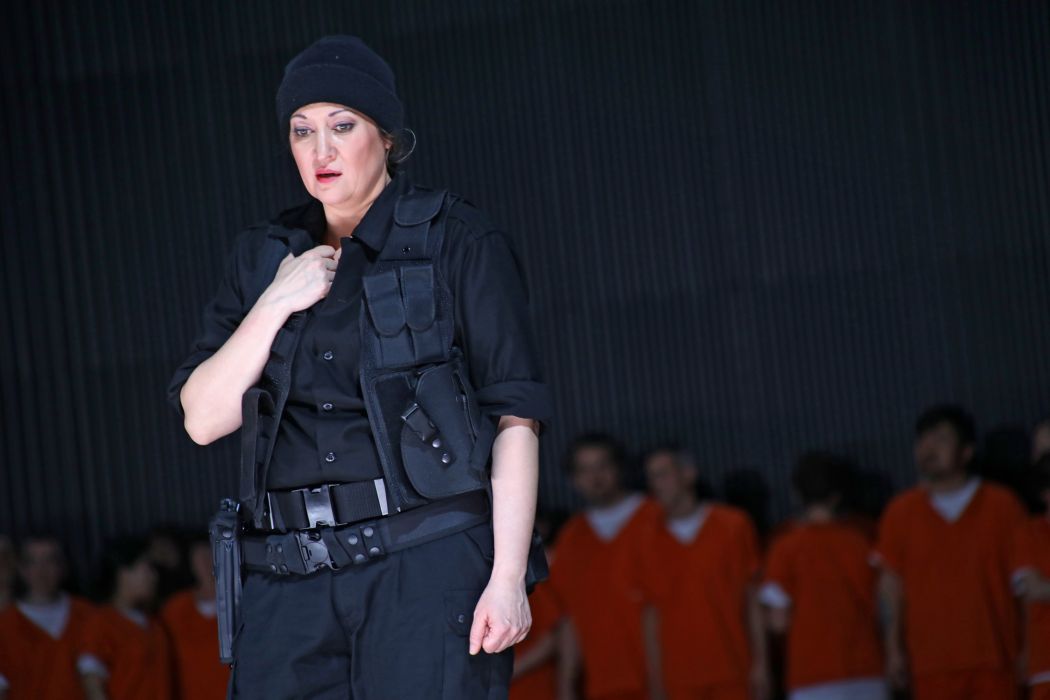 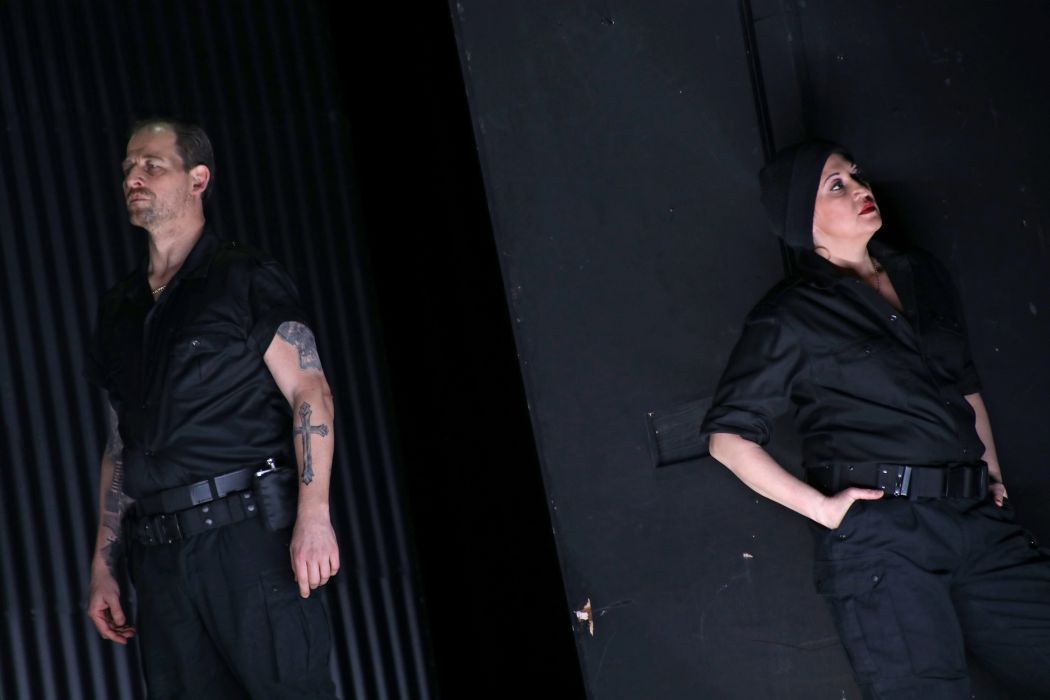 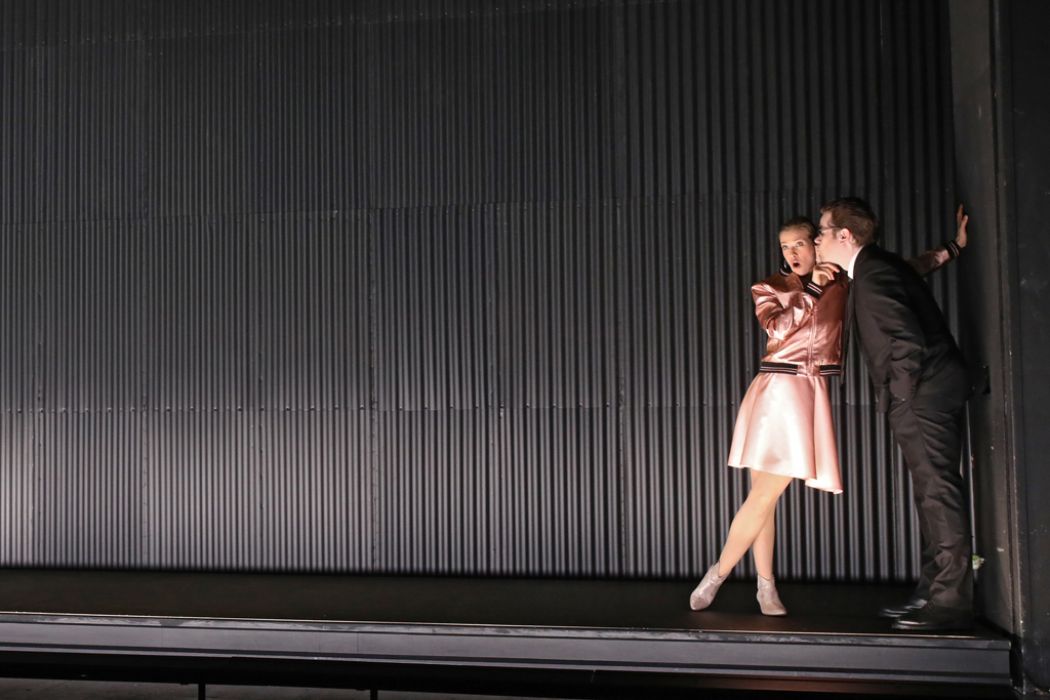 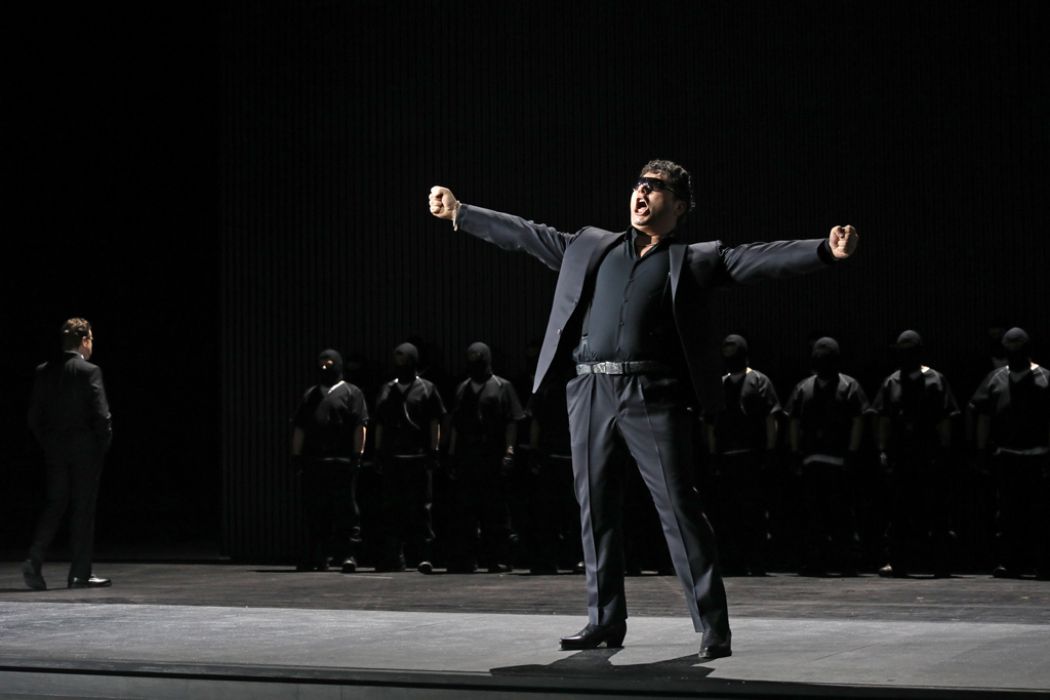 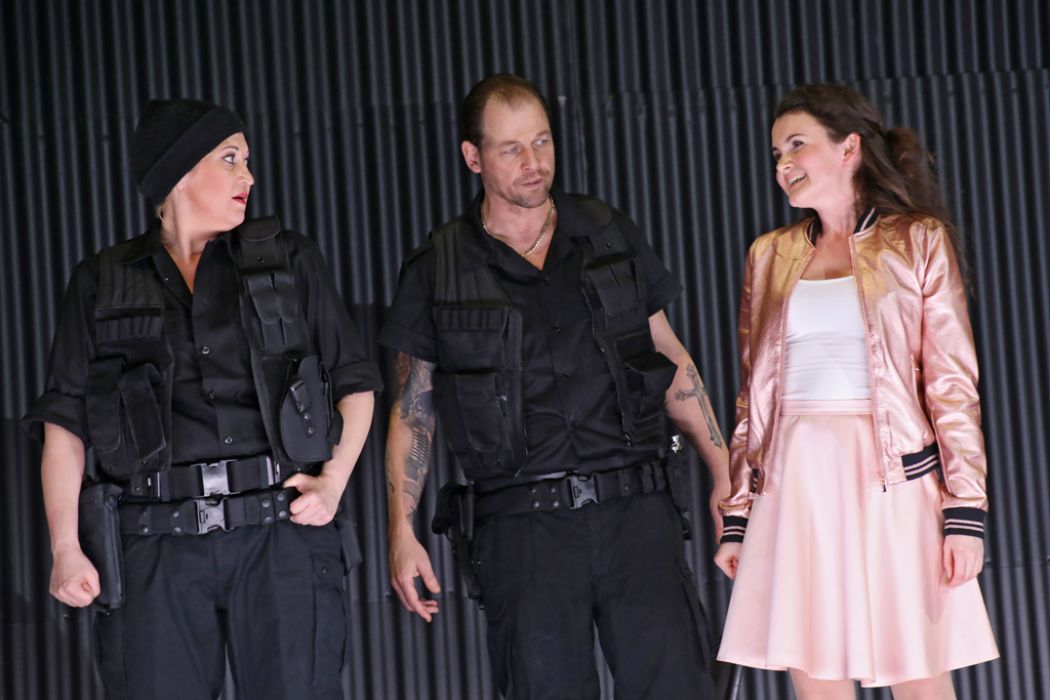 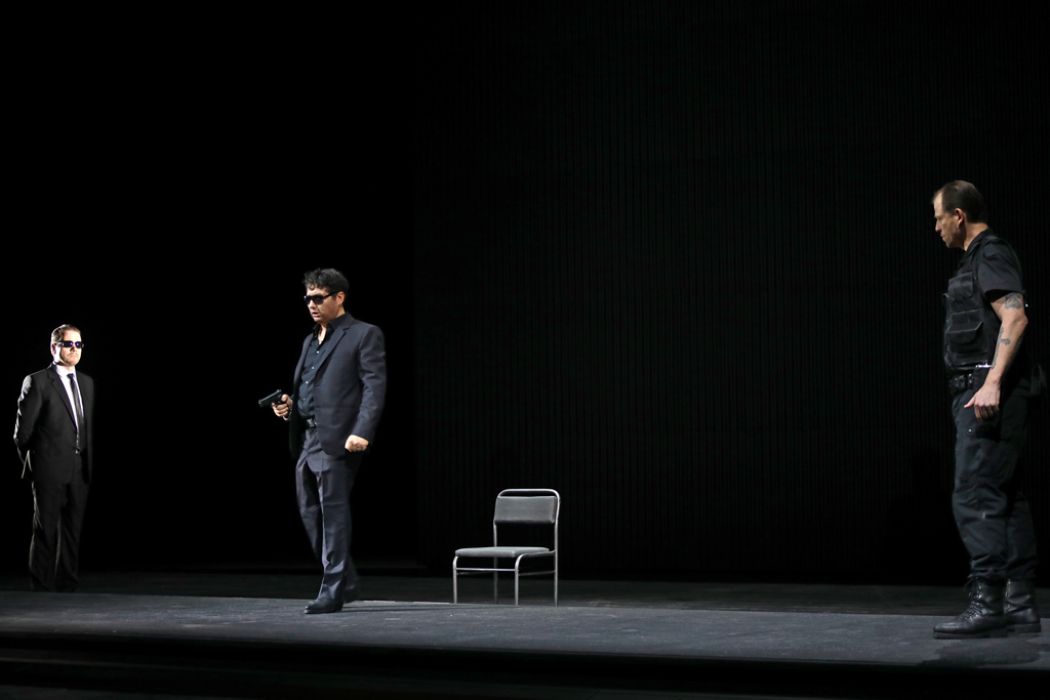 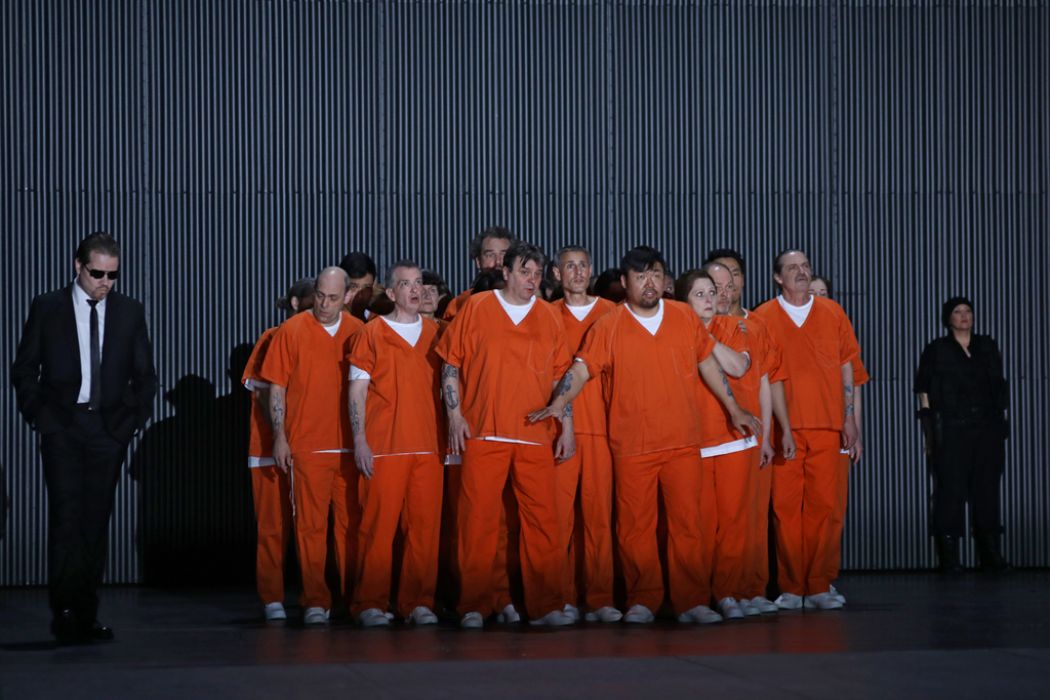 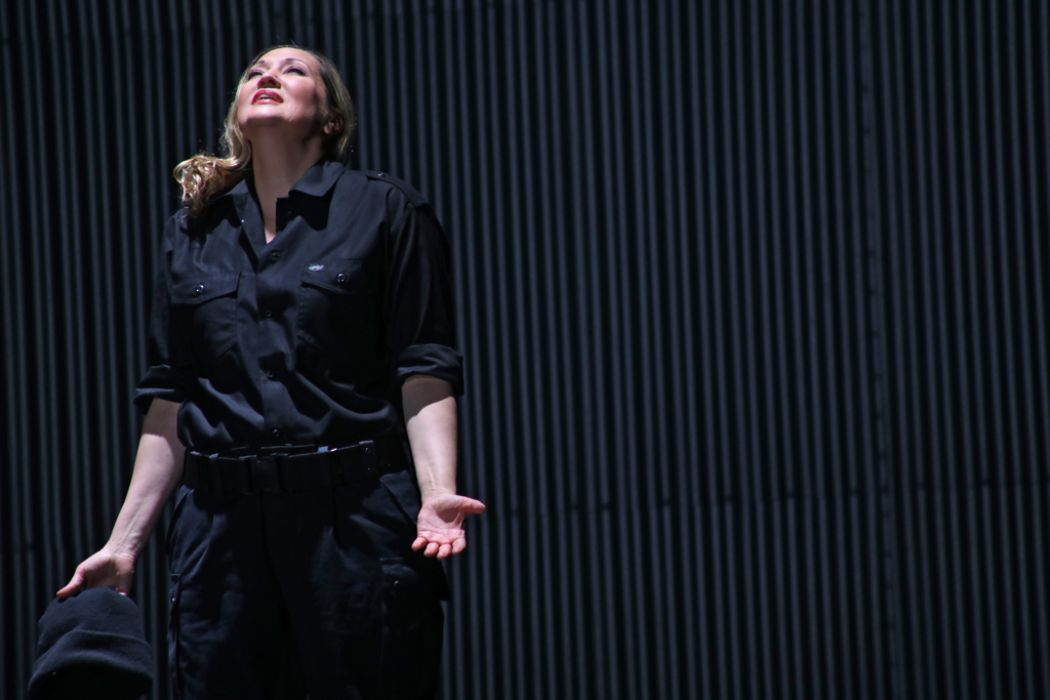 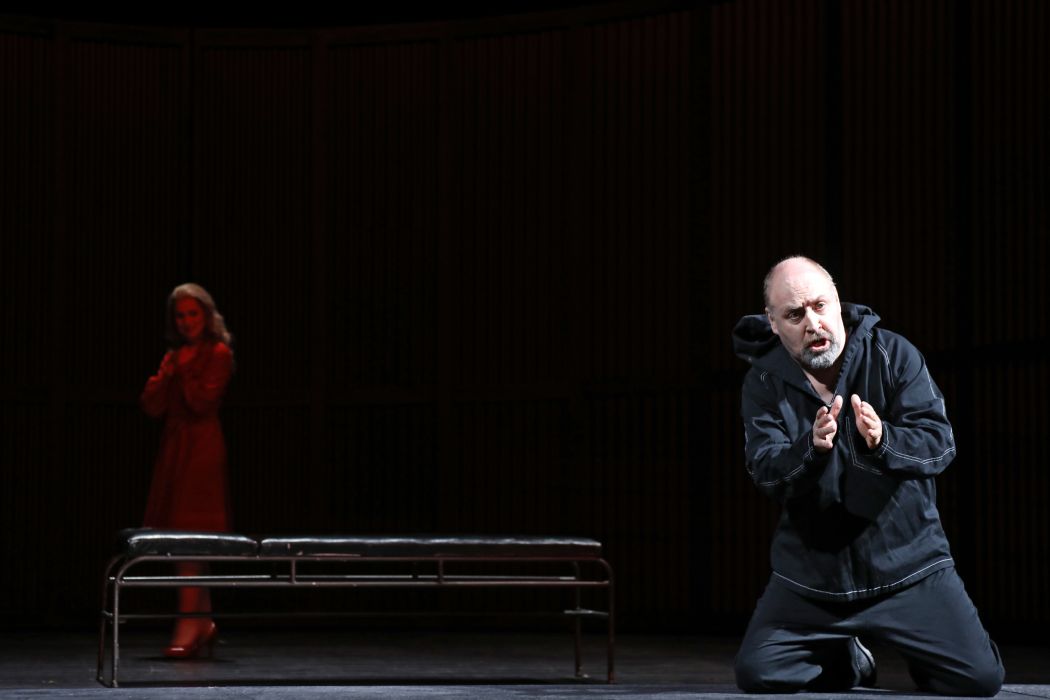 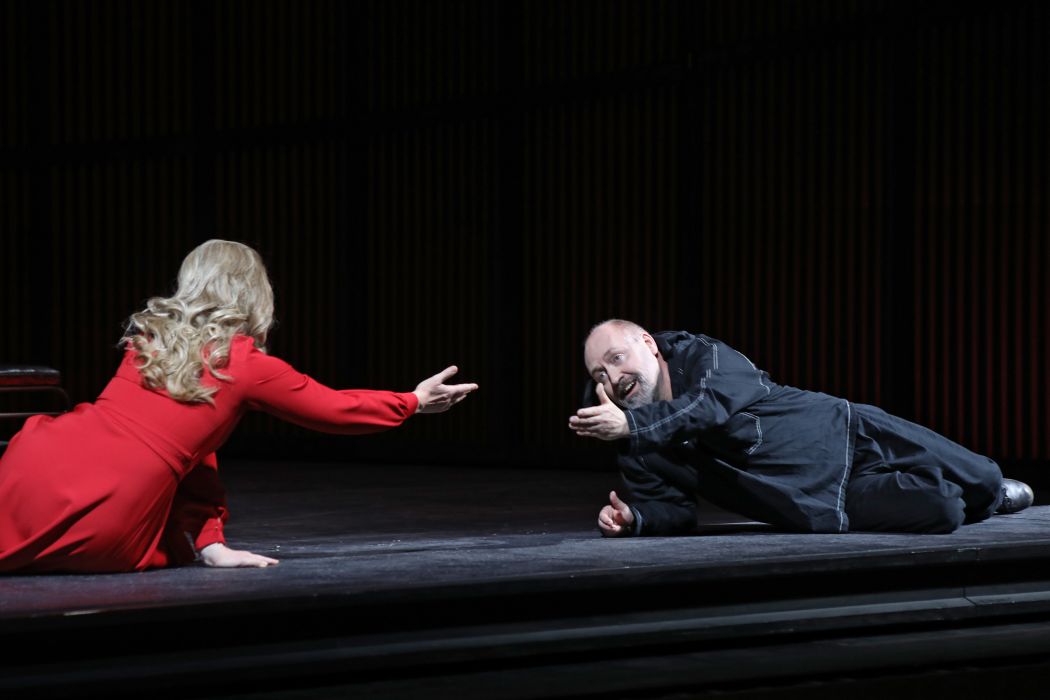 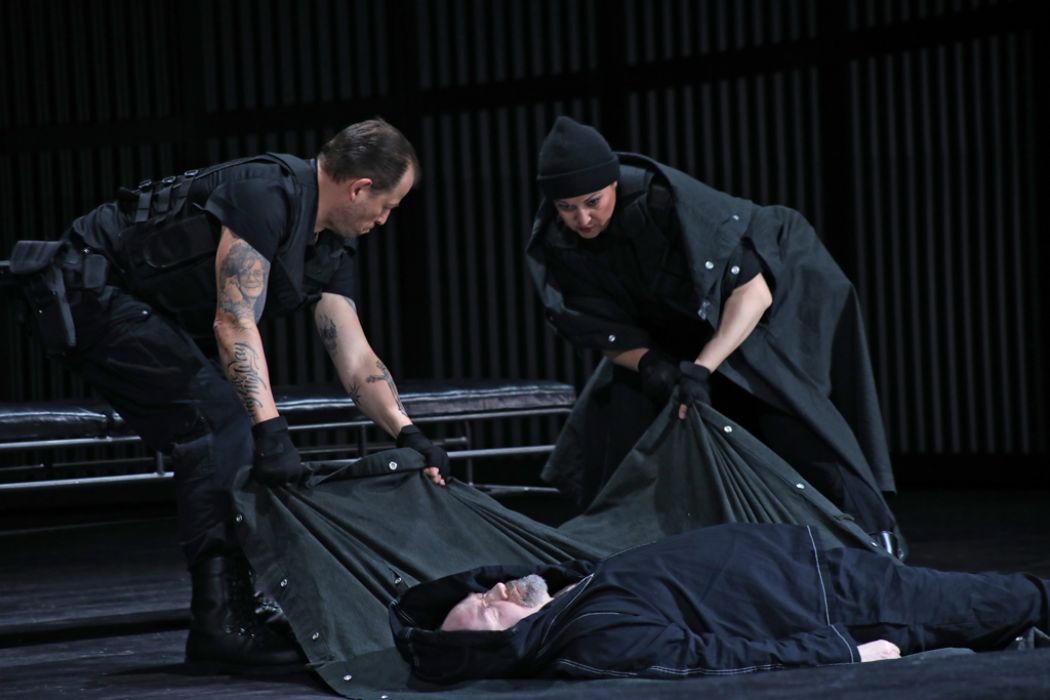 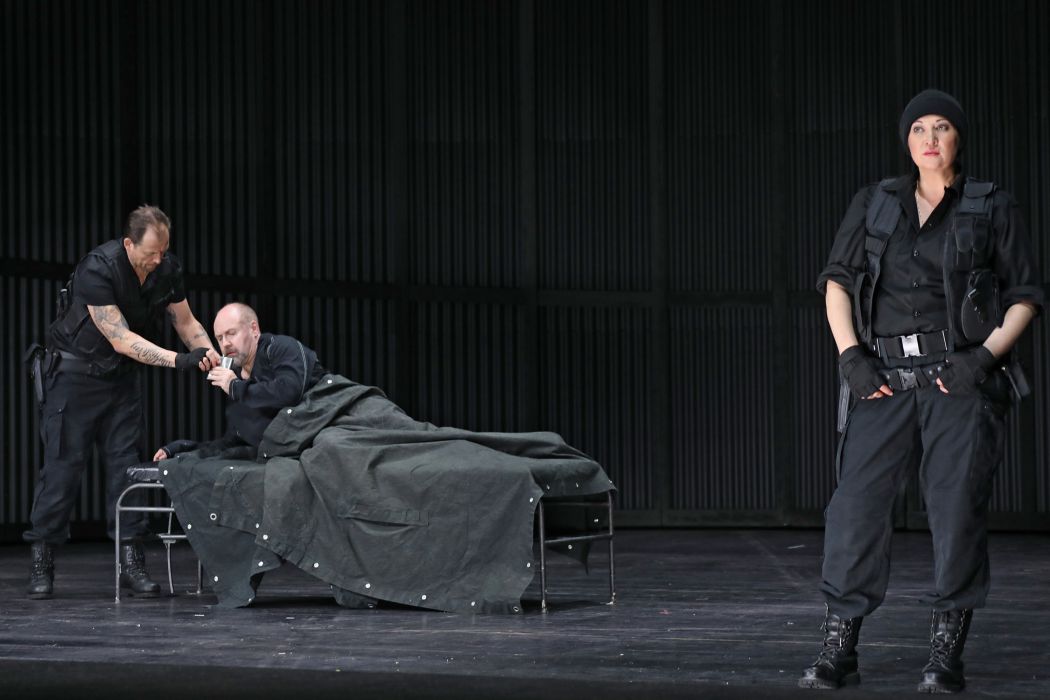 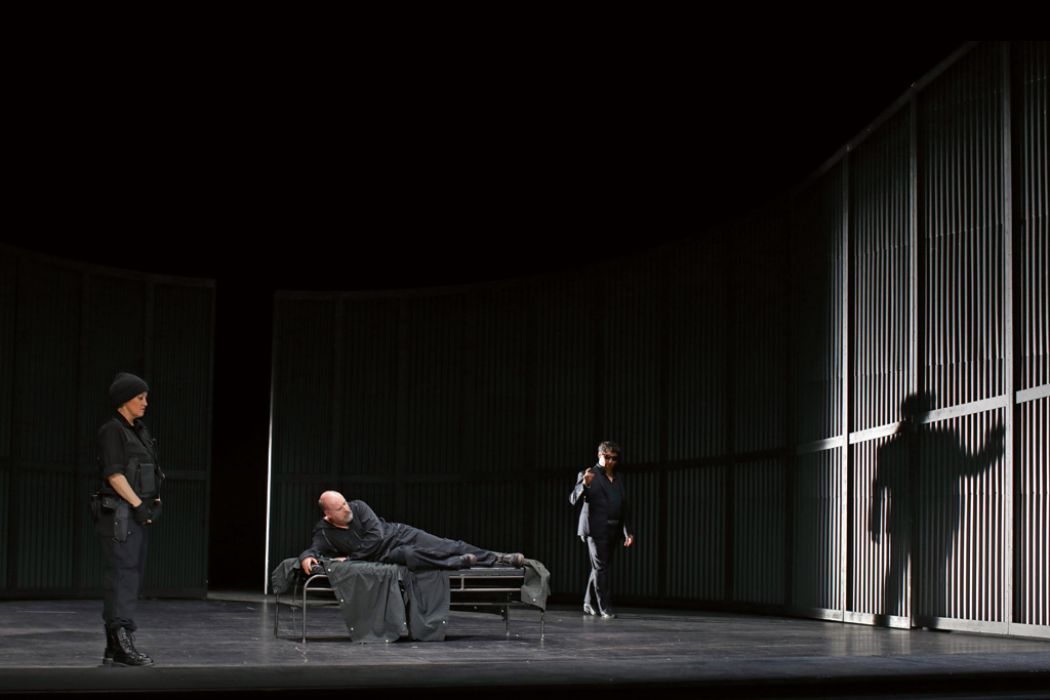 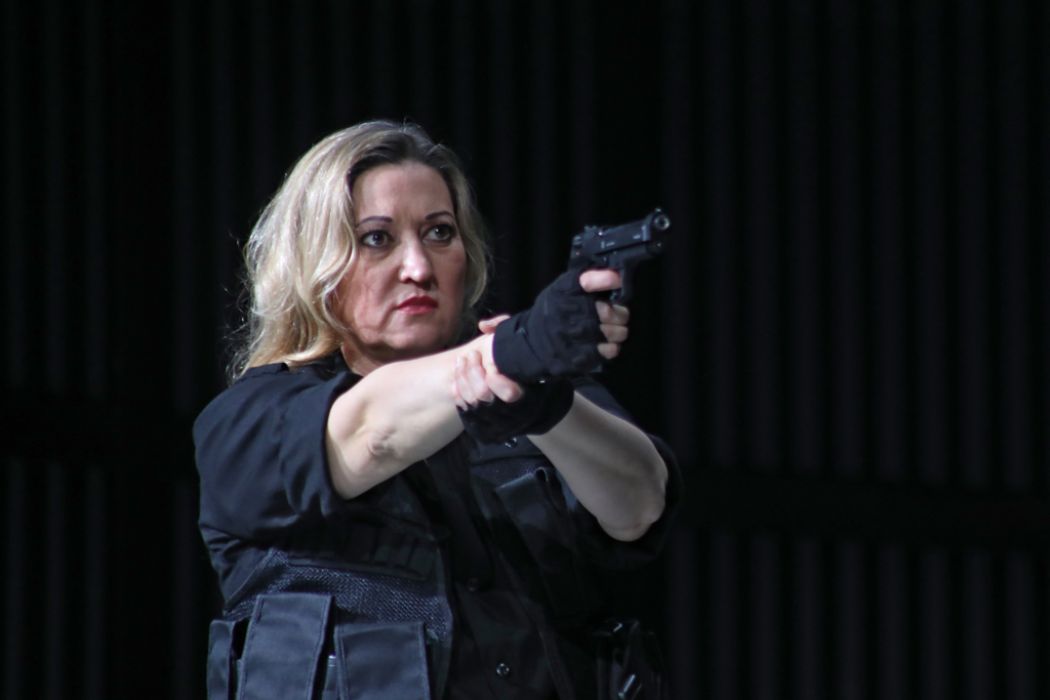 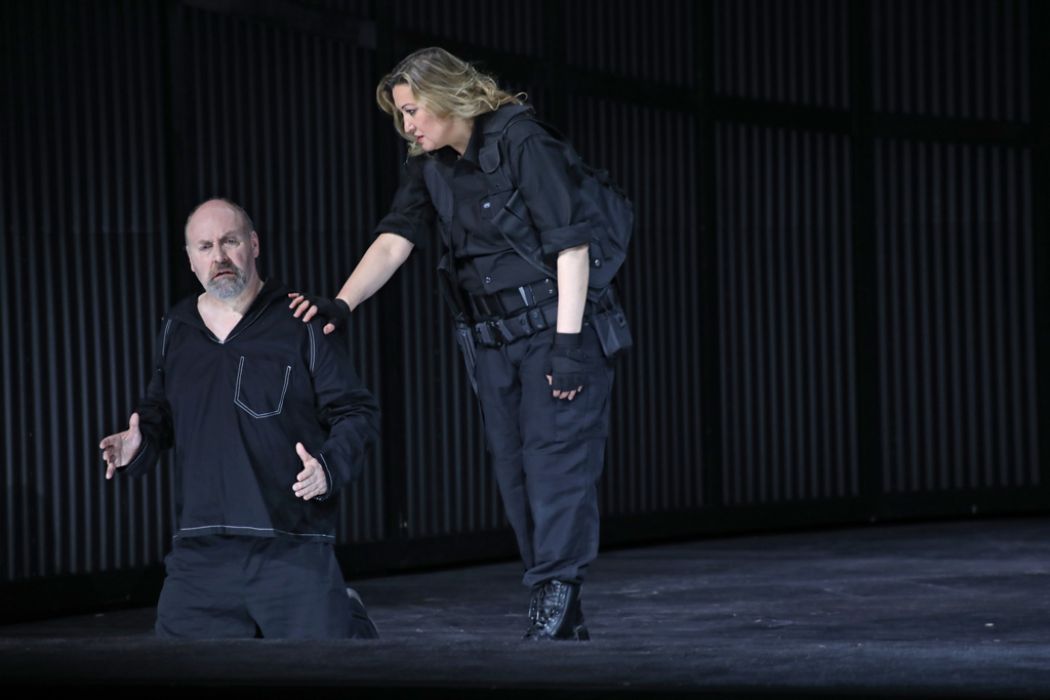 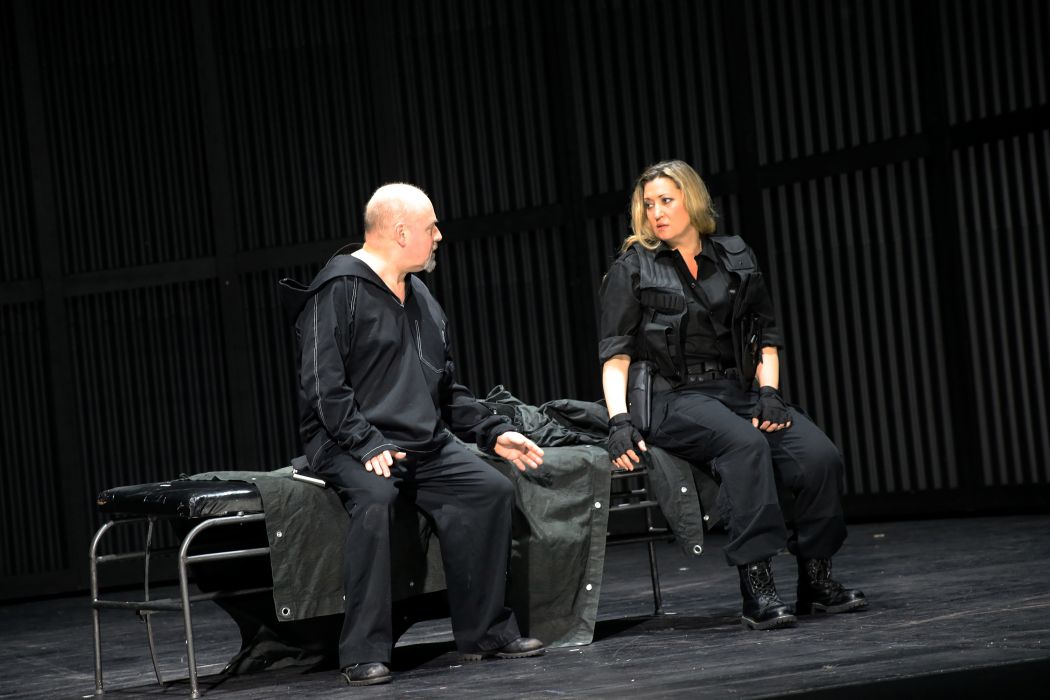 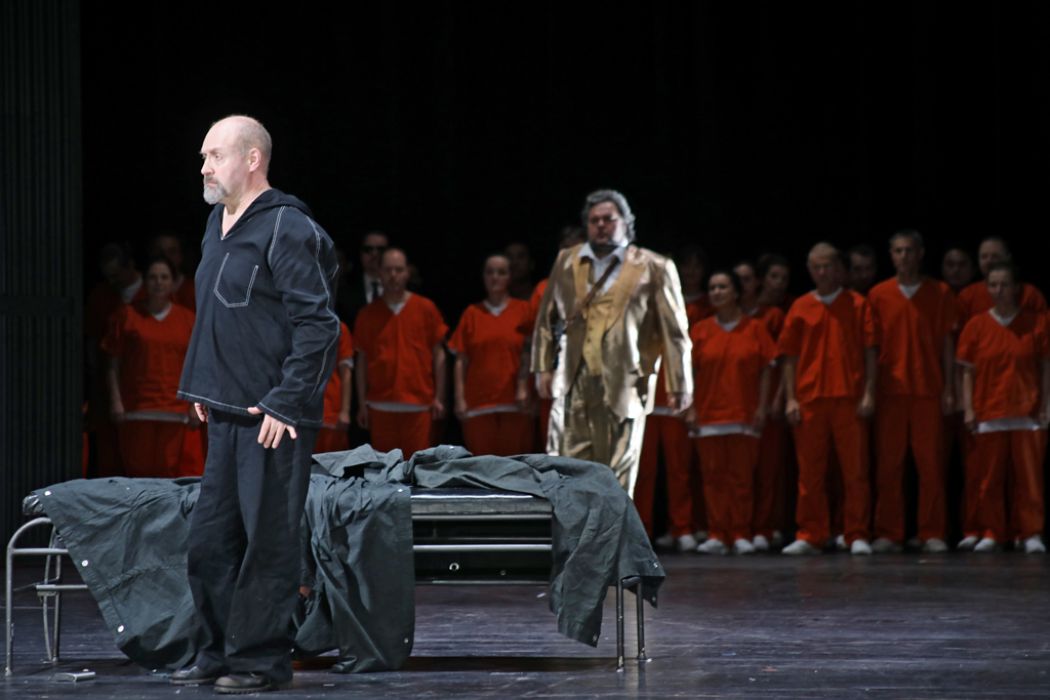 What does freedom mean - for the individual and within a political system? This is the question Beethoven explored in the context of the Enlightenment and the post-revolutionary era in his first and only opera »Fidelio«. In line with Kant, he too placed reason and morals as preeminent to the all-compassing human desire for freedom.

All of the protagonists in his opera fulfil their inner moral obligation: Florestan endures his unjust imprisonment at the hands of the tyrant Don Pizarro, knowing that by attempting to denounce Pizarro, he had done the morally correct thing. Rocco, Pizarro’s jailer and obedient agent, diligently guards the prisoners, but is unwilling to kill them for his superior. And last but not least, Florestan’s wife Leonore, disguised as a man named Fidelio, does everything in her power to free the yet nameless political prisoner. She acts out of love - for her husband, for freedom - in the unshakable belief in political justice.

With regard to the score, Beethoven struggled for a long time to find a suitable musical language for the story. In the end, he succeeded in creating a powerful appeal for justice and personal freedom. In the spectacular C-major finale, Pizarro’s adversaries see their ideals confirmed and emerge victorious in a triumph over tyranny.