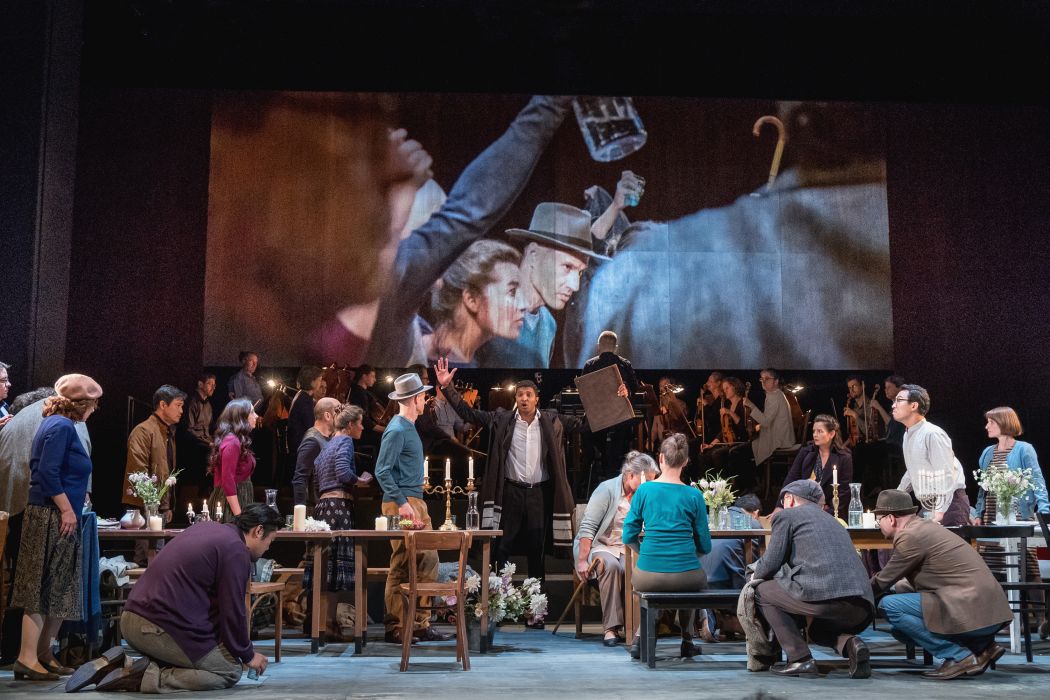 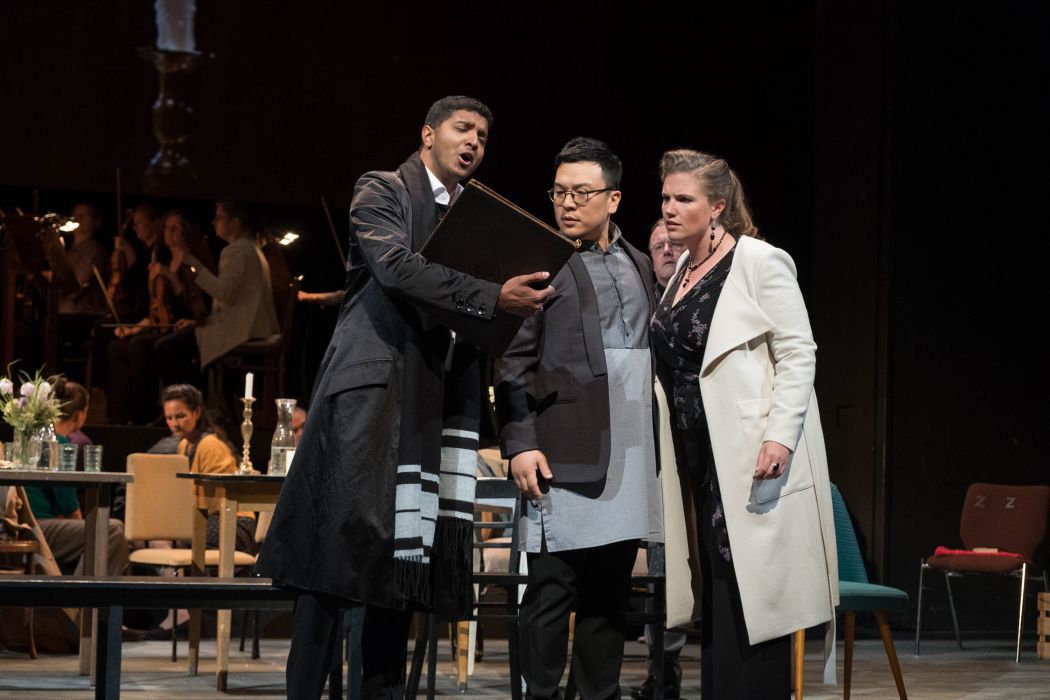 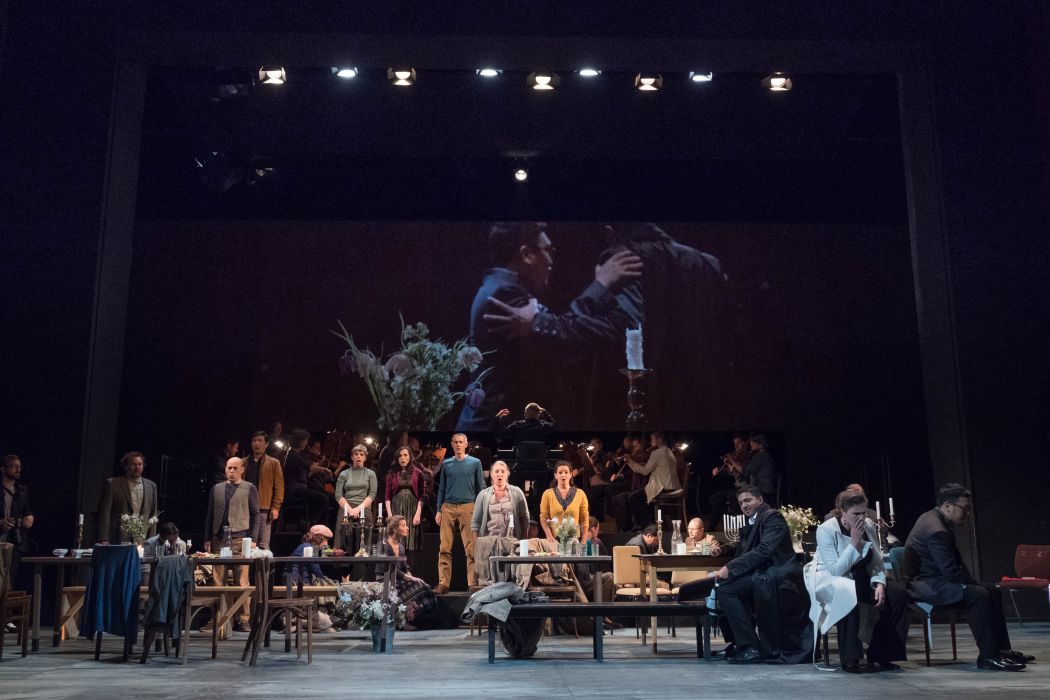 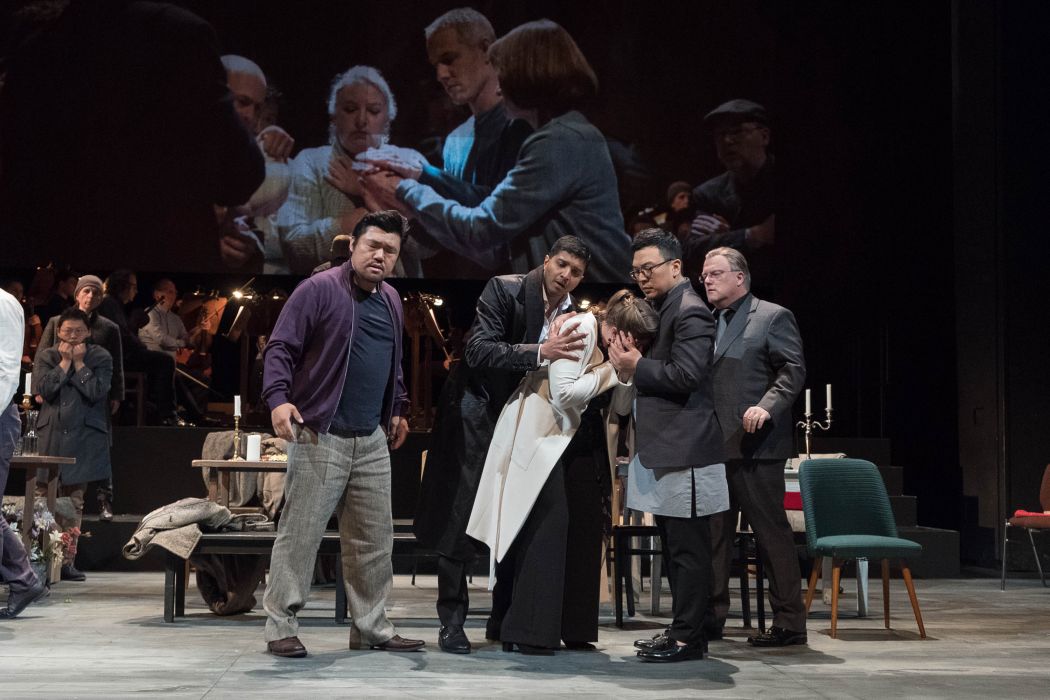 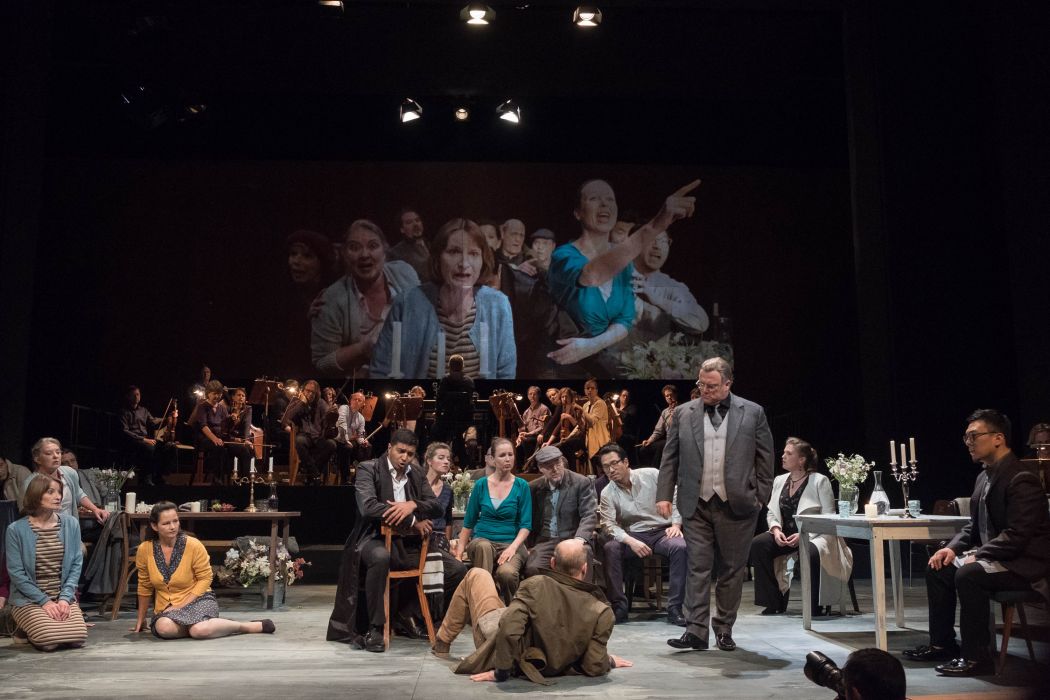 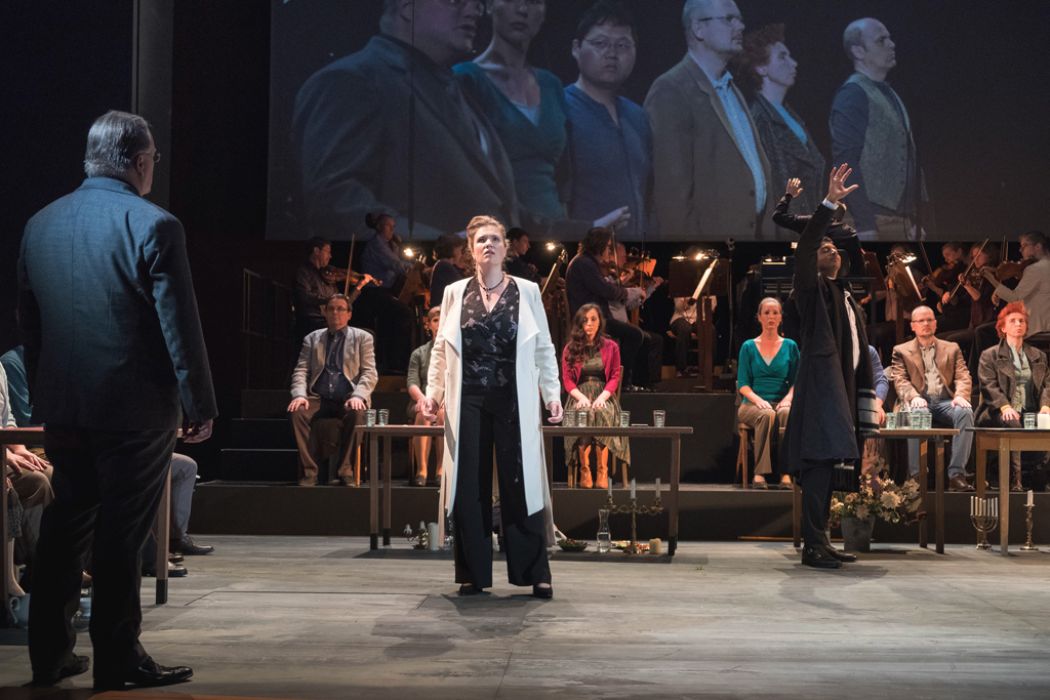 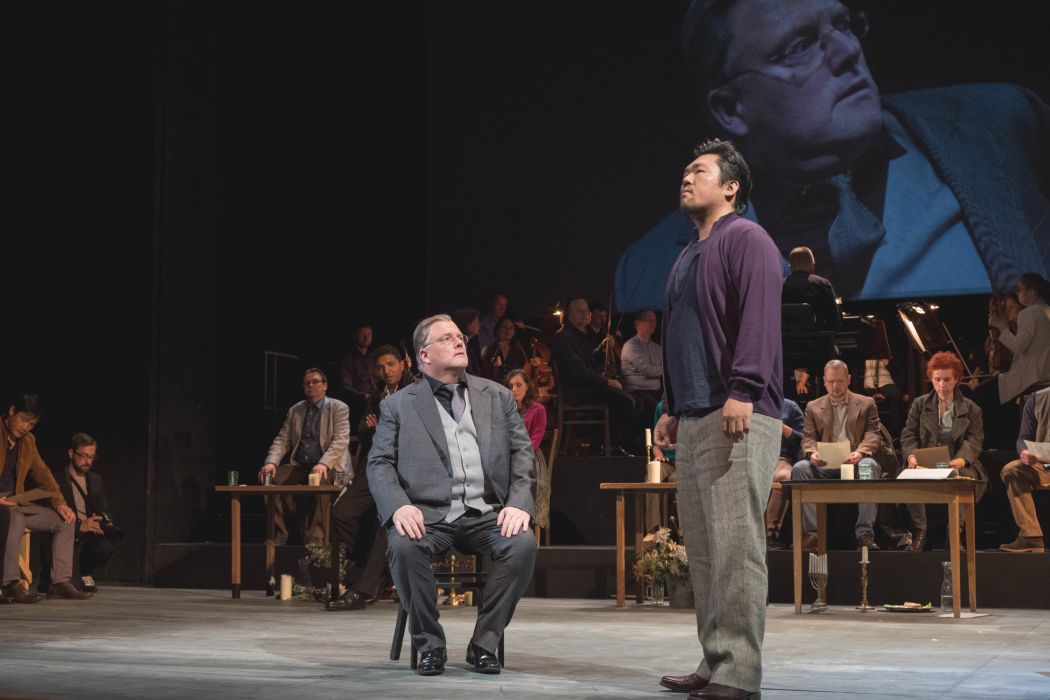 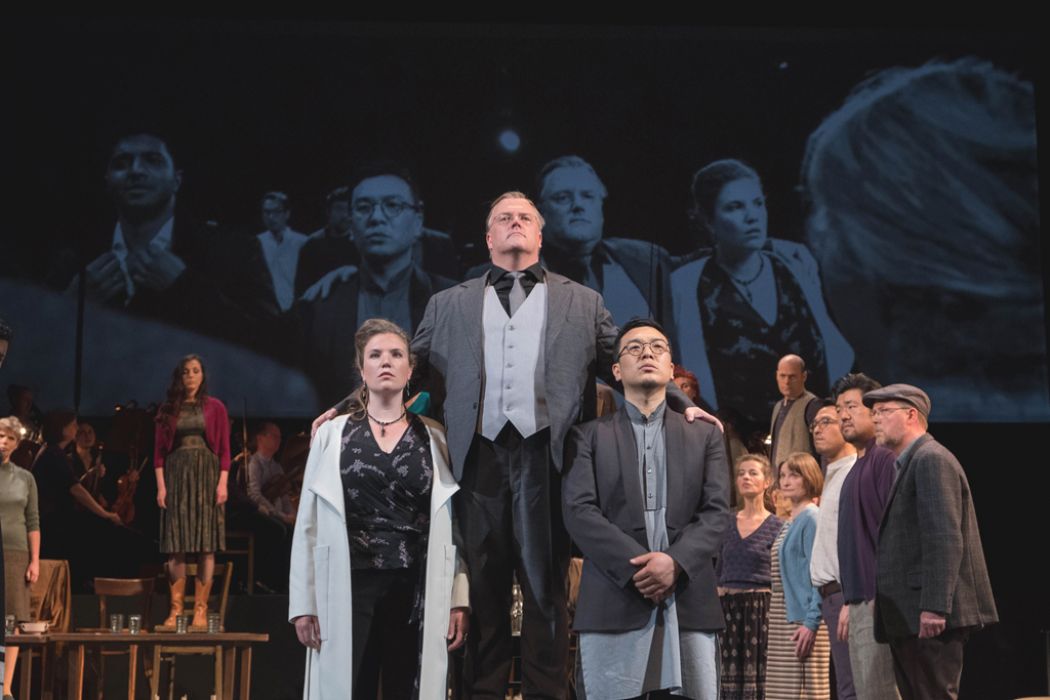 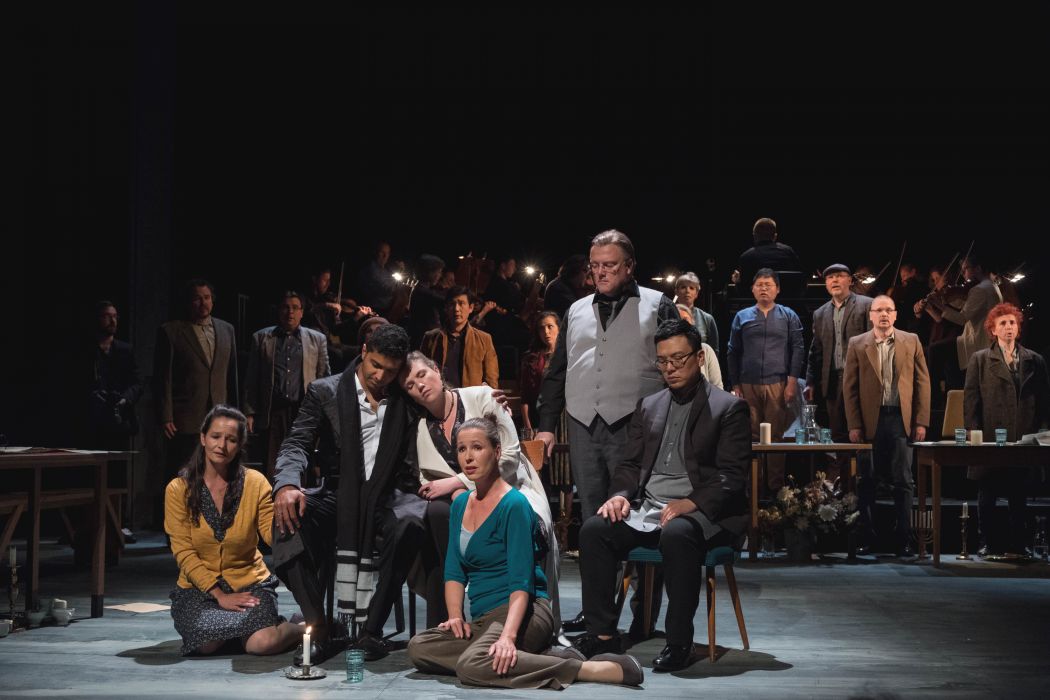 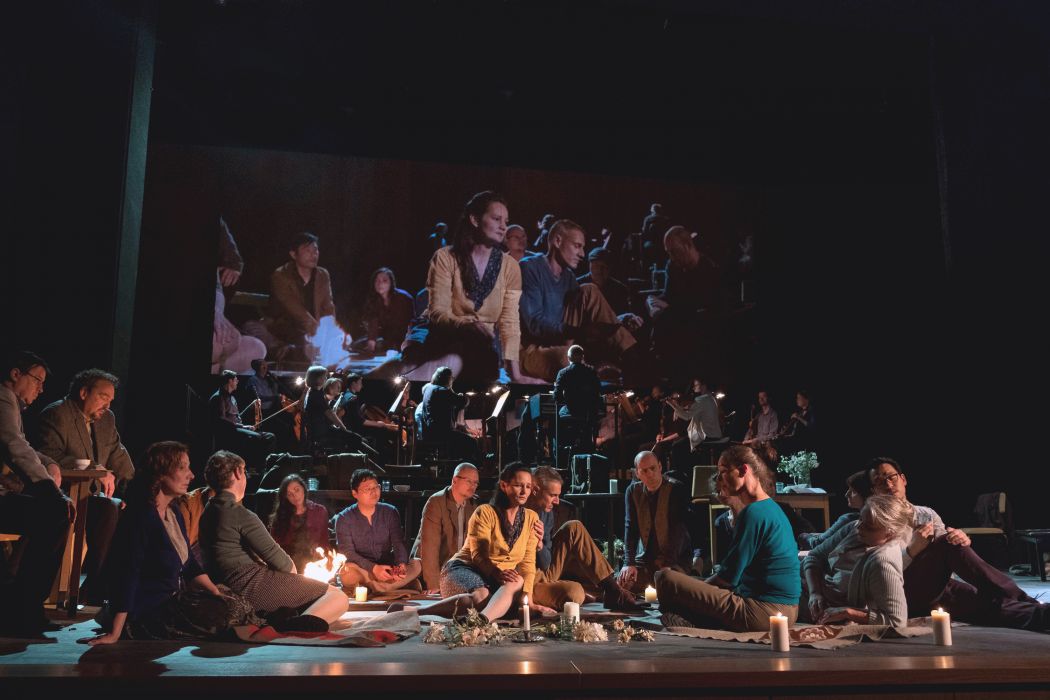 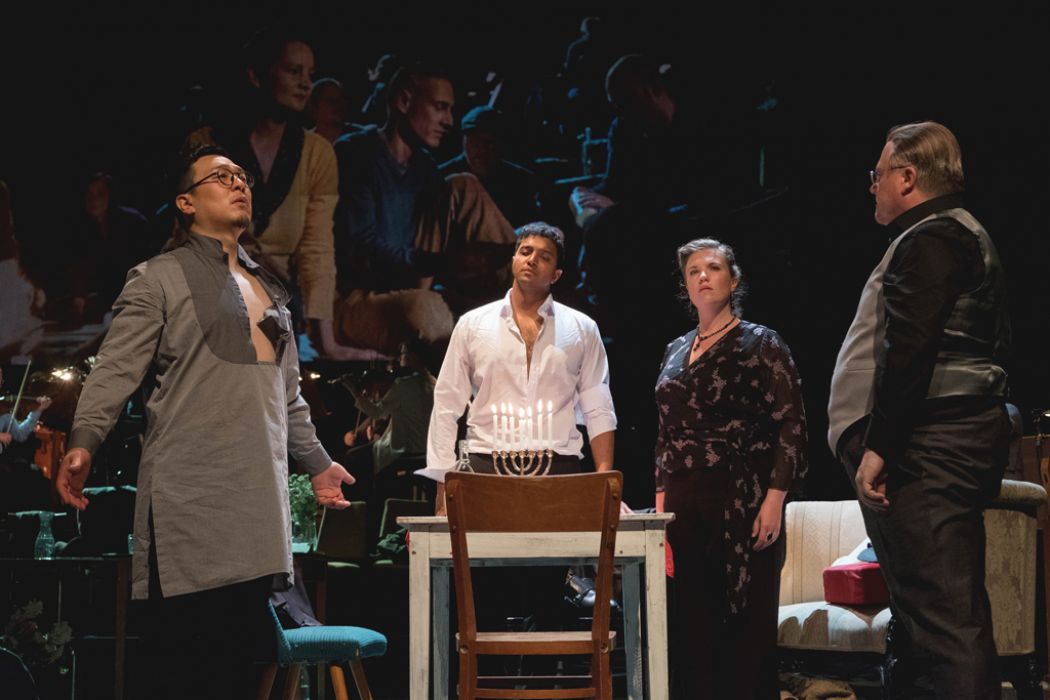 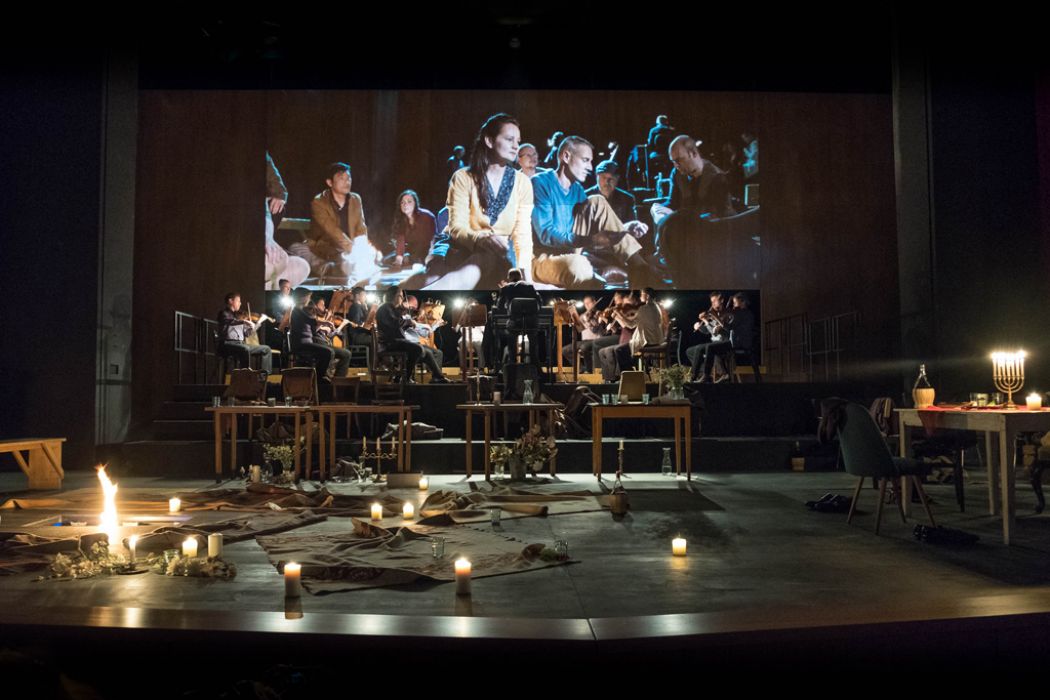 The Passion of Christ as told by the Gospel of John, 1784 Staged performance // by Carl Philipp Emanuel Bach

Carl Philipp Emanuel Bach, the second son of Johann Sebastian Bach, was born in Weimar in 1714 and achieved greater fame than his father during his lifetime. He himself deeply admired the music of his godfather Georg Philipp Telemann and eventually influenced Viennese Classicism with his »sensitive style«. In fact, Wolfgang Amadeus Mozart wrote: »He (Emanuel Bach) is the father; we are the boys. Those of us who have learned our trade well, have learned it from him. Anyone who knows me well would realize that I owe Emanuel Bach a great deal, that I have understood and studied his work diligently.«

From 1768 until his death in 1788, he worked as Hamburg’s music director and cantor at the Johanneum, a position which came with an enormous workload and required Bach to focus more intensively on church music. Bach succeeded in fulfilling his extensive compositional obligations by using a »pasticcio« method. He resorted to reworking existing pieces, including many of his own along with established works by fellow composers, added movements or revised the recitatives.

And the same applies to his St. John Passion, which will likely be its first performance in Germany since Bach’s times. We know for certain that the arias were composed by the master himself. The origins of the other parts of the score have not yet been determined. Nonetheless, the composition of the pieces (in the sense of its “arrangement”) is truly the creative child of Carl Philipp Emanuel Bach.

The new general music director and principal conductor of the Staatskapelle Weimar Kirill Karabits discovered the score in the estate of the Berlin Singakademie, stored in the archives of the university library in Kiev. This performance of the St. John Passion is his own direct transcription of that score. The work will be performed during the German Protestant Church Congress and marks Weimar’s and Jena’s commemoration of the 500th anniversary of the Reformation.

Prior to the performance, Krzysztof Penderecki, the DNT’s »composer in residence«, will present his version of the Lutheran chorale »Ein feste Burg ist unser Gott«.