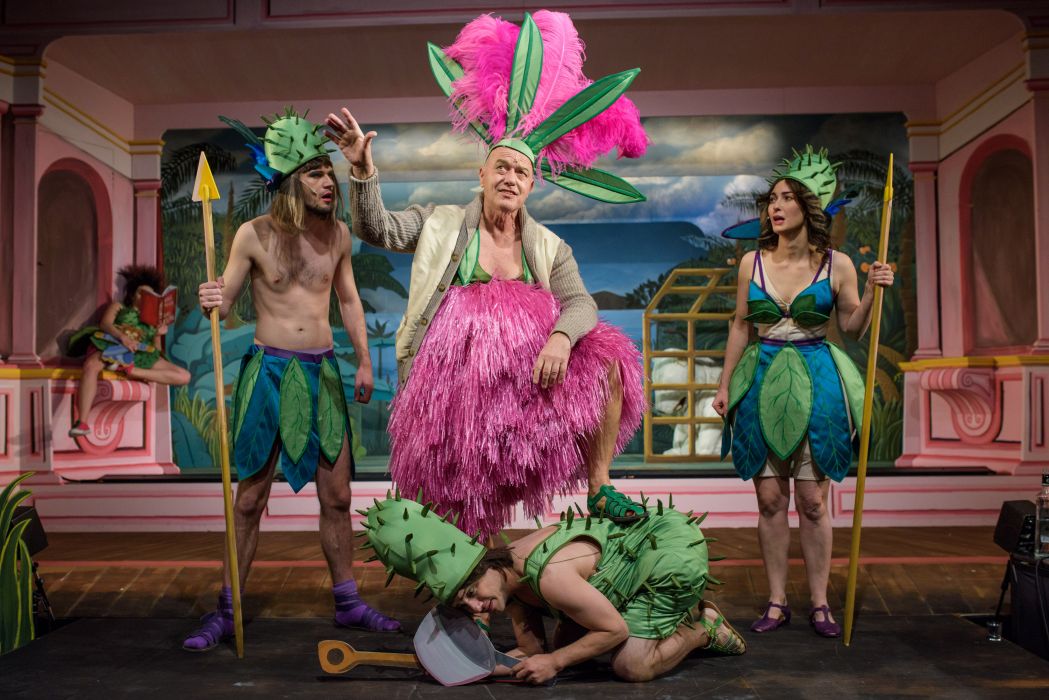 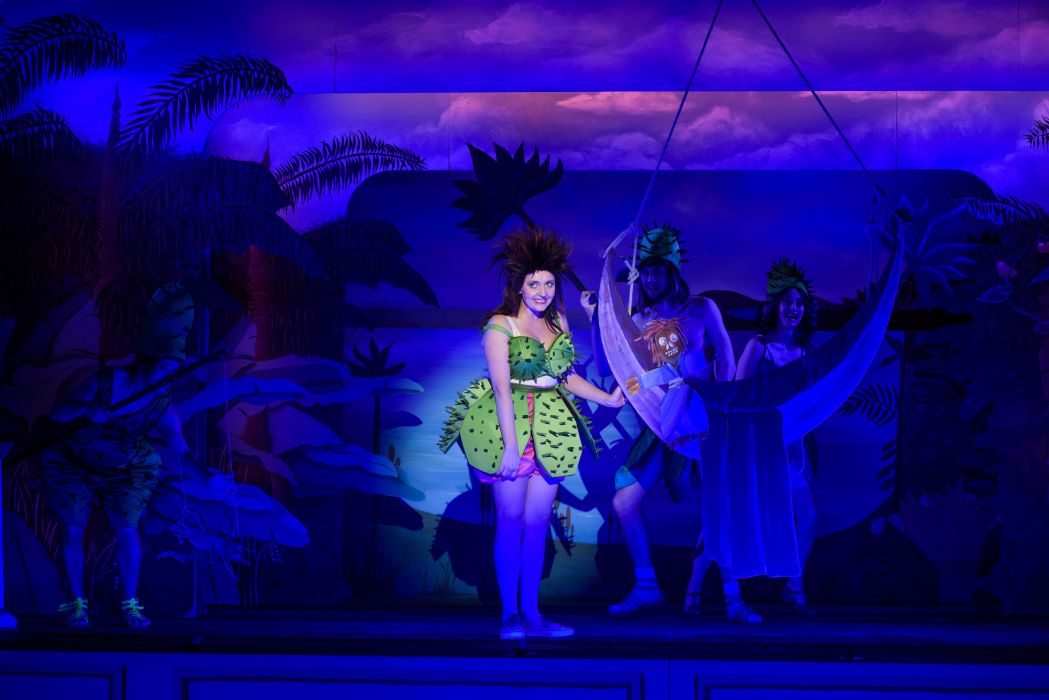 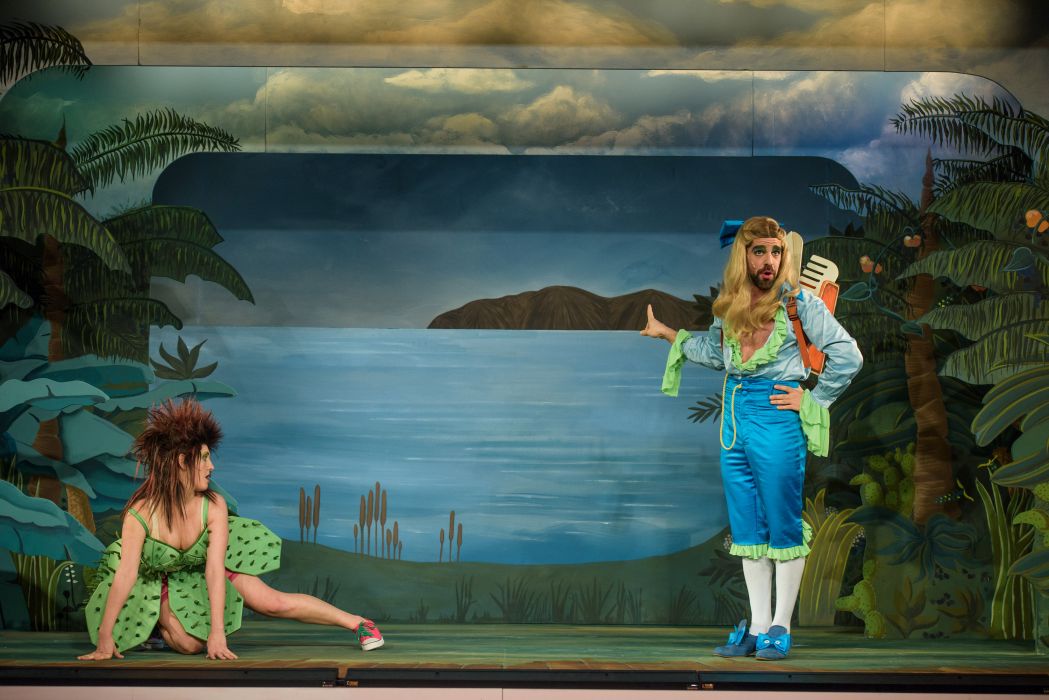 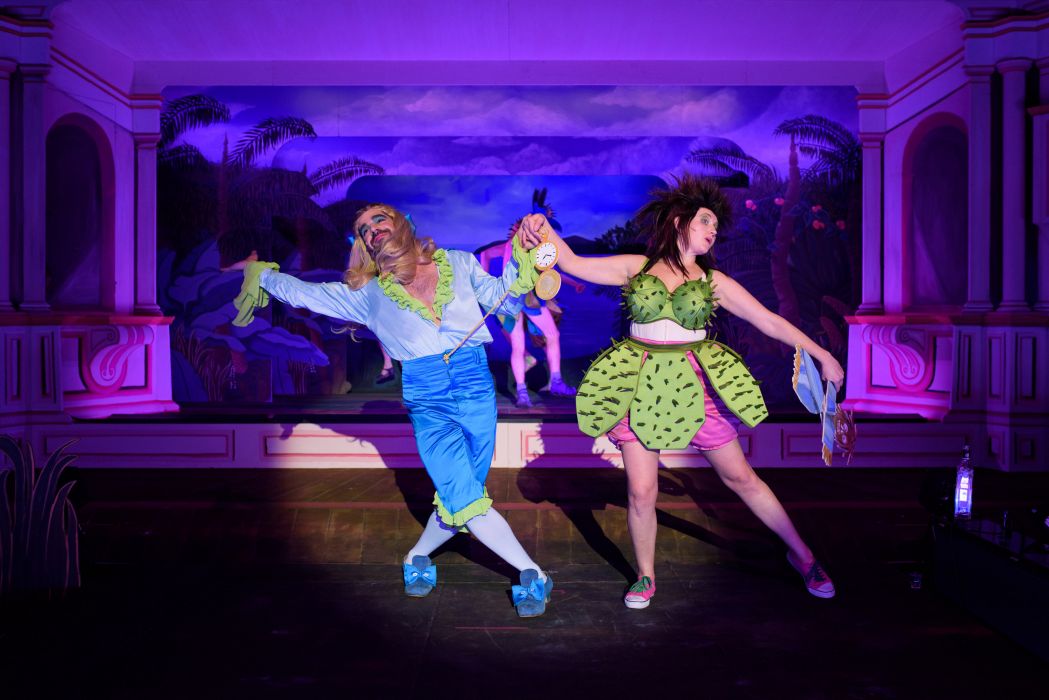 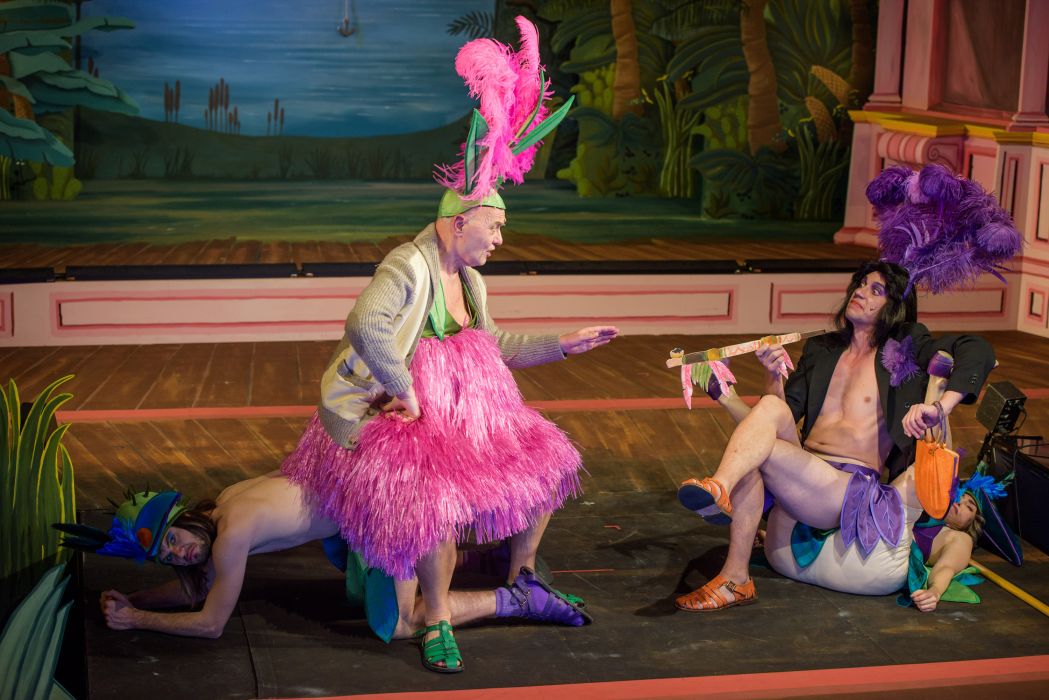 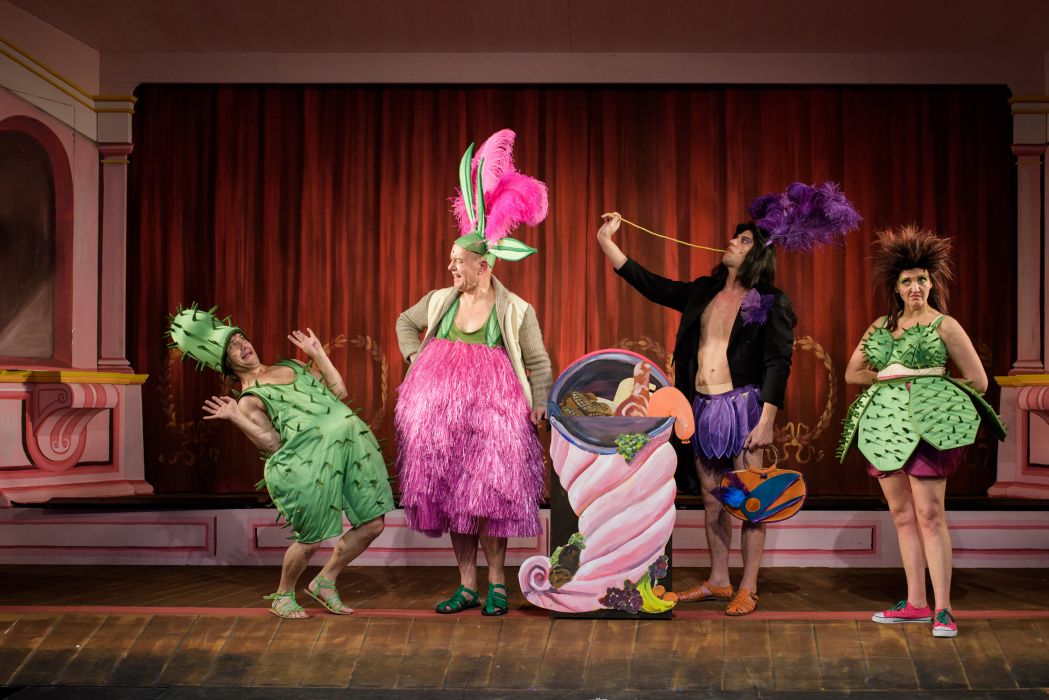 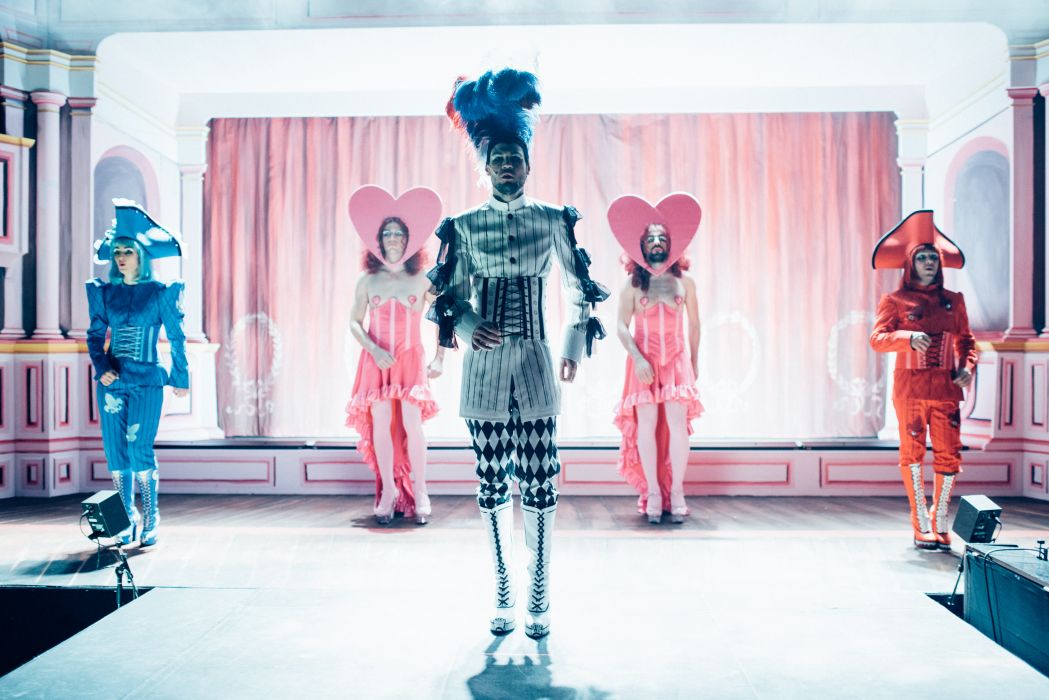 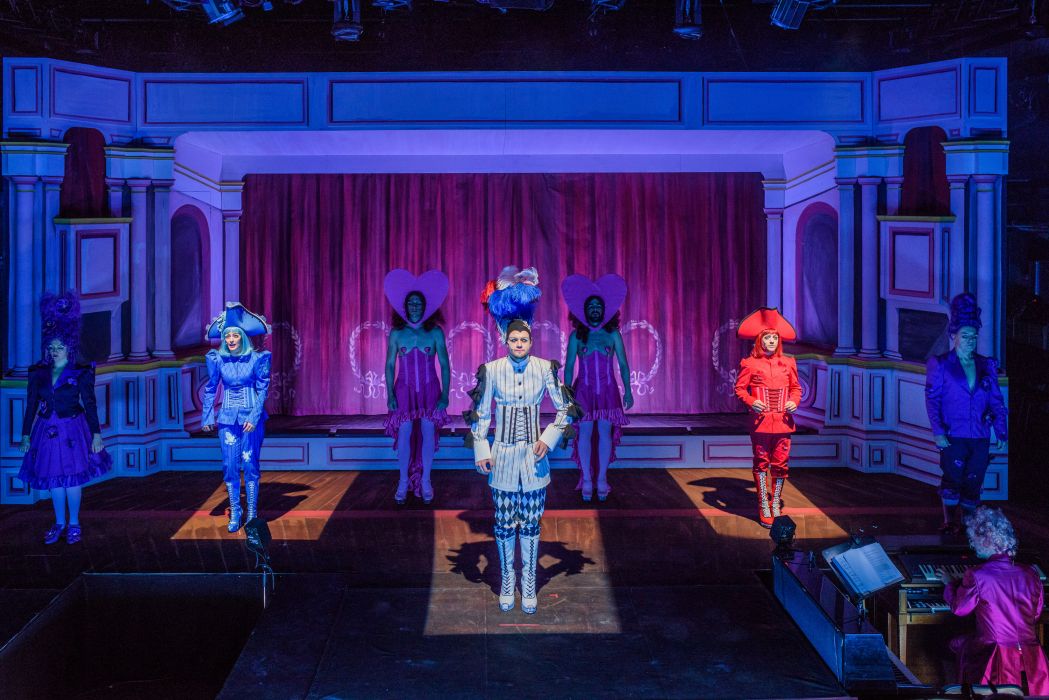 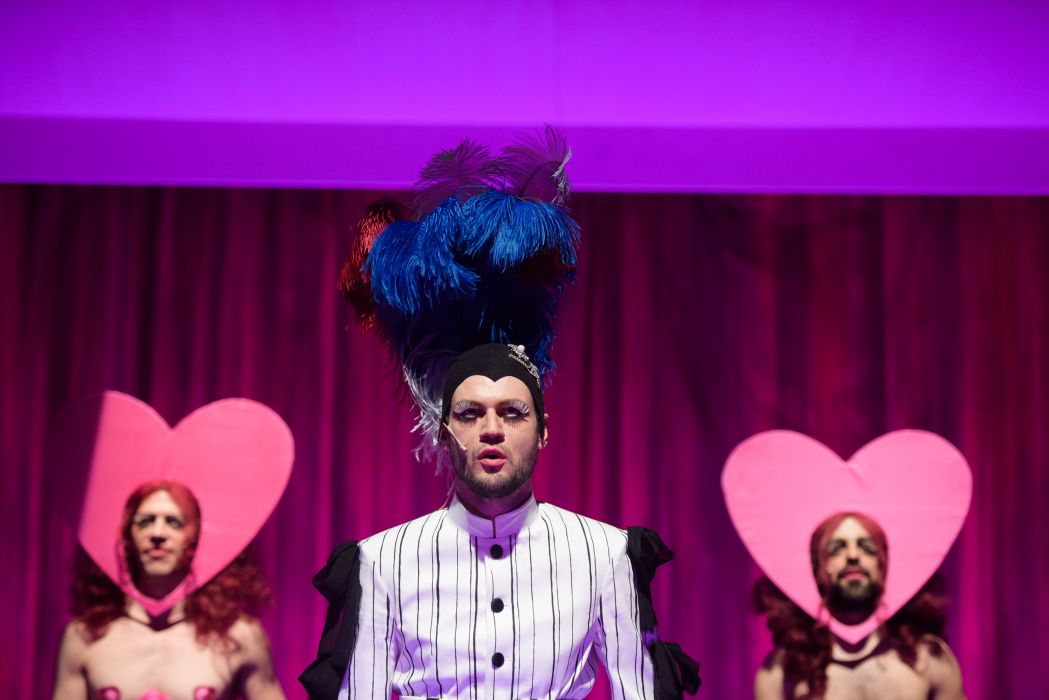 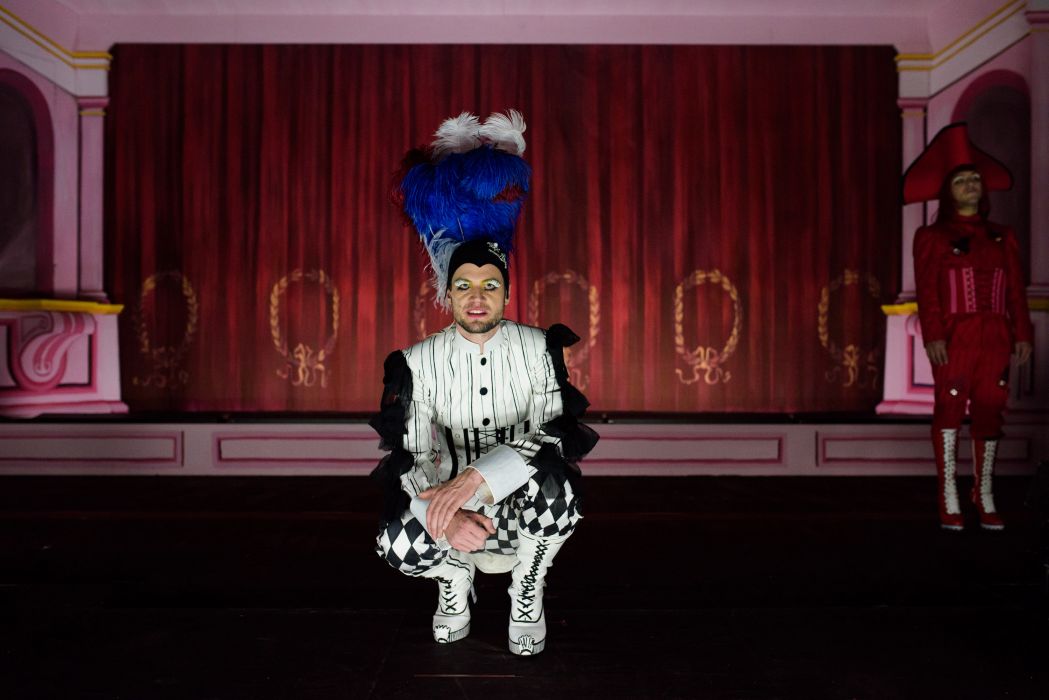 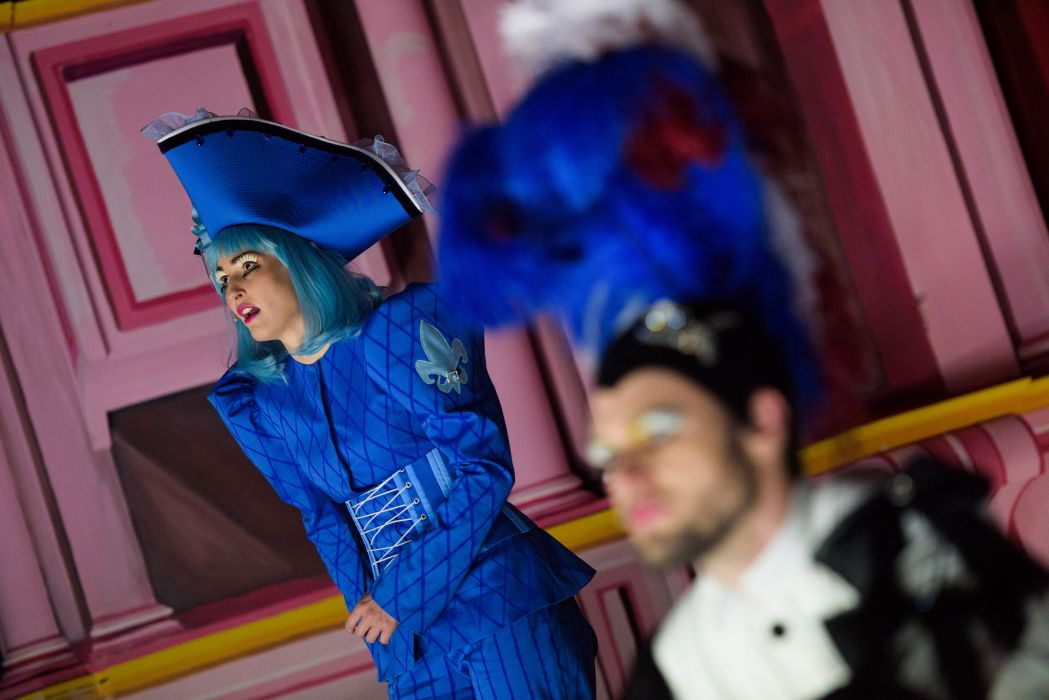 Jamaica, 1799. Three delegates of the French revolutionary government are sent to the Caribbean island to spark a slave uprising. The delegation consists of Debuisson, the son of a Jamaican slaveholder, Galloudec, a French farmer, and Sasportas, a former slave. Their very different social backgrounds provide the fodder for a conflict that immediately upsets their forced political alliance when Napoleon takes power as First Consul in Paris. »The world is becoming what it once was - a home for masters and slaves.« And with that, their mission is over. While Sasportas and Galloudec forge ahead with plans to instigate a revolution, knowing well that it is doomed to fail, Debuisson, desiring the »beauty of the world«, dances a pas de deux with betrayal.

»The Mission« describes the collapse of a revolution and the impossibility of exporting it elsewhere. Written in 1979, the play examines the socialistic experiment on one hand, and on the other, the chances of revolutionary upheaval achieving success at all.

Stage director Christian Weise explores the theatrical character of this philosophical piece, the Caribbean feeling which Müller's language captures, and the bitter humour inherent in the knowledge that helping yourself to a piece of the »cake of the world« is much more agreeable than a revolutionary mission. His productions »Reineke Fuchs«, »How to Become Rich and Happy« and »Rocco and His Brothers« have shaped the DNT's aesthetic profile in recent years.