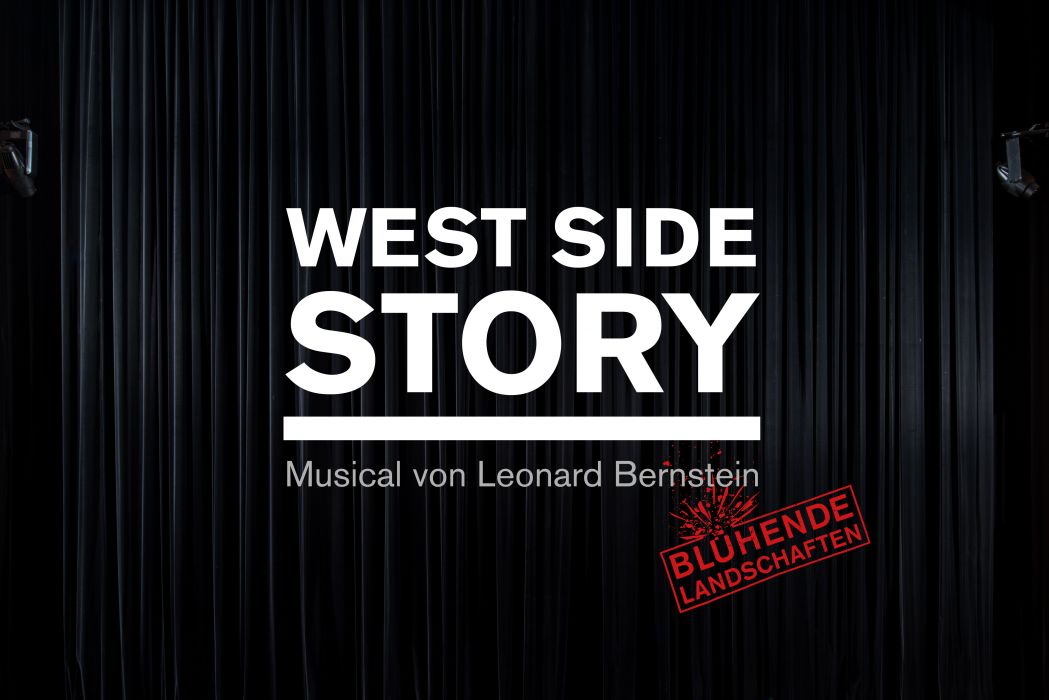 A production with Weimar adolescents, the DNT opera chorus and ensemble

Towering buildings and narrow alleyways. Restless teenage hooligans looking to stir up trouble. The rival gangs of adolescent American boys and Puerto Rican immigrants have divided the city between themselves and skirmish bitterly to defend their territory. Between these battling gangs, Maria and Tony fall in love. Together they try to overcome the constraints of their ethnic background and gang affiliation. Leonard Bernstein and his team transferred the narrative of Shakespeare’s »Romeo and Juliet« to New York of the 1950s and wrote a masterpiece on the competing gangs in the city. But it’s not only the Jets who clash with Sharks in Bernstein’s work, but also progressive jazz with Latin American rhythms. At the DNT, youngsters from Weimar engage in street battles with members of our acting and opera ensembles.