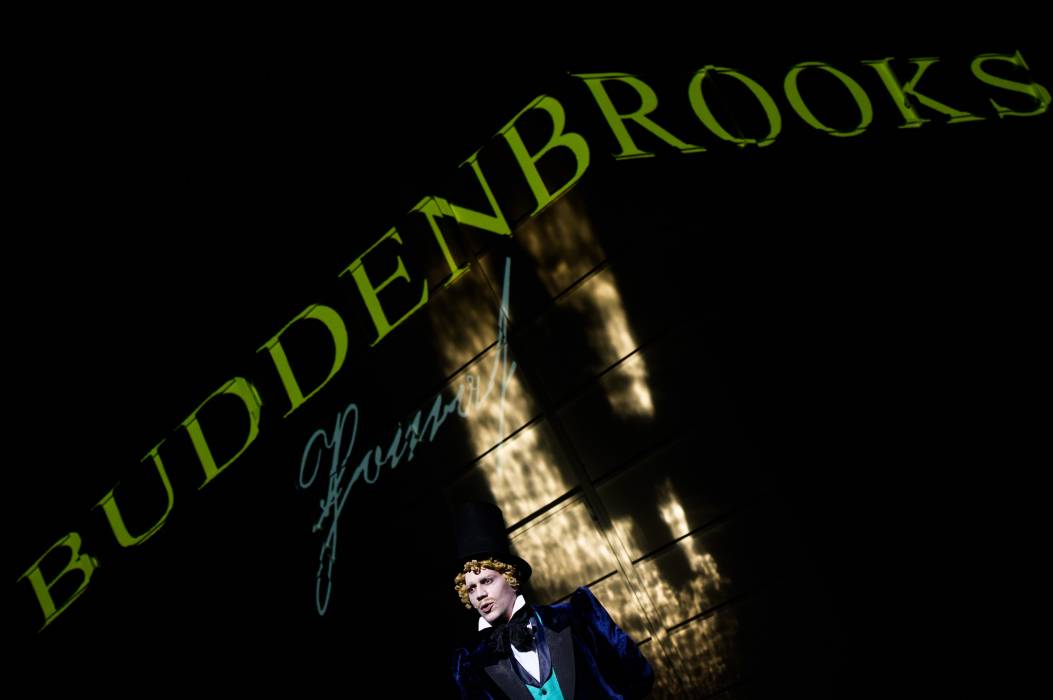 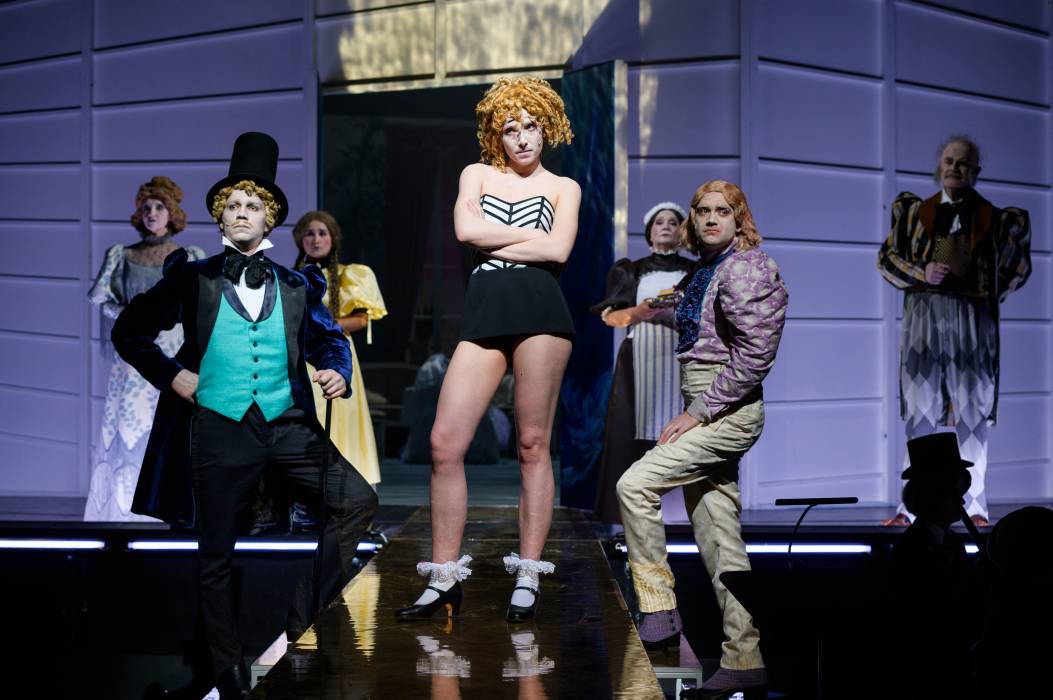 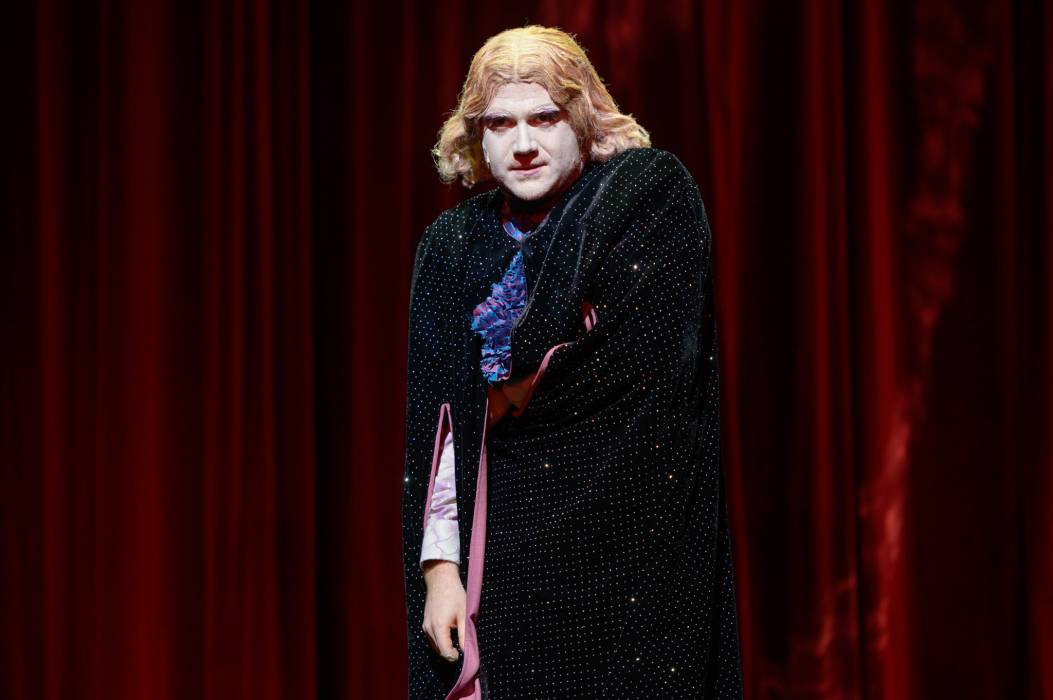 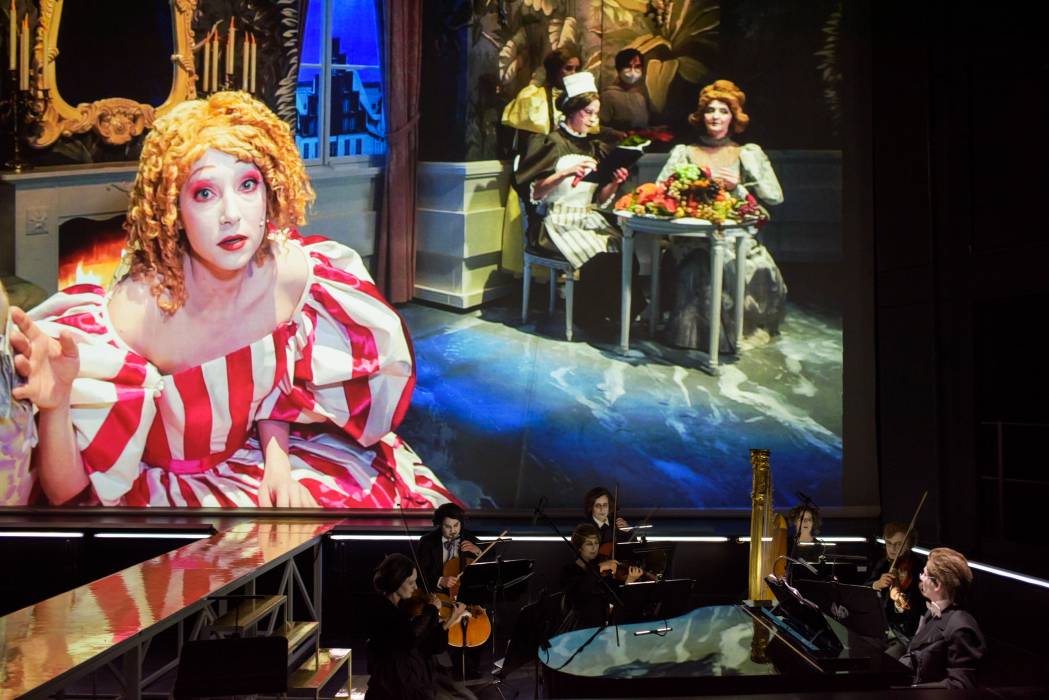 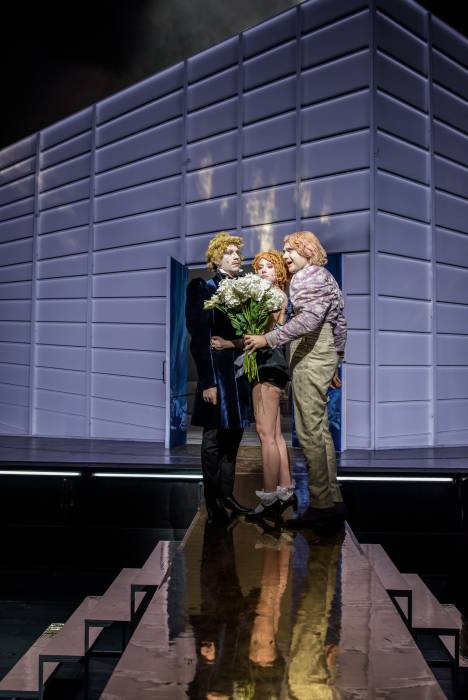 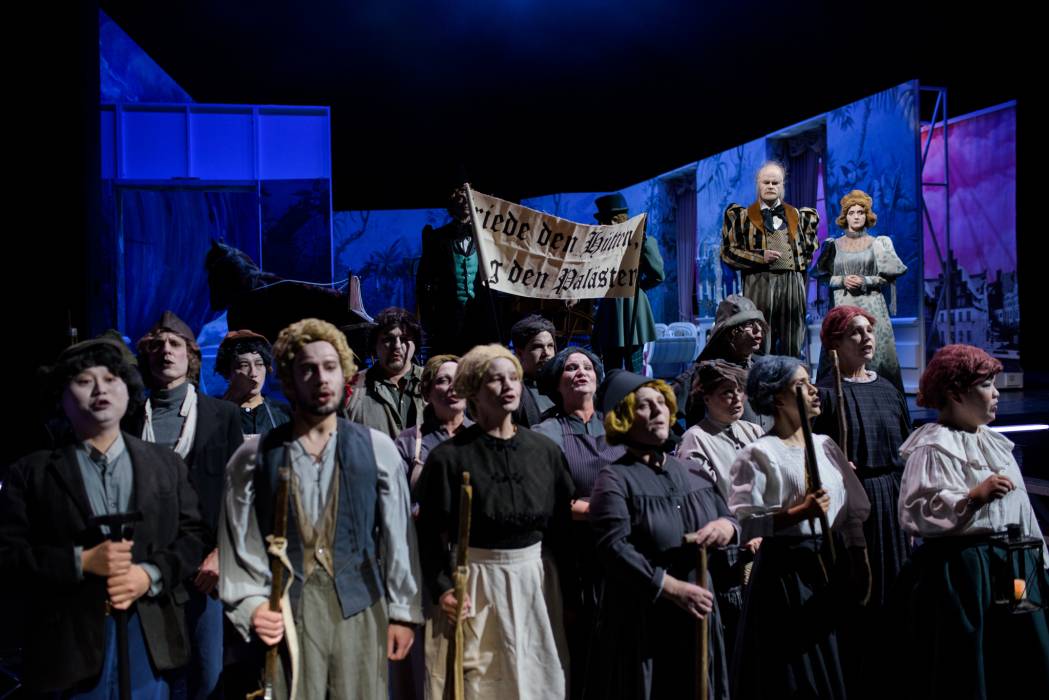 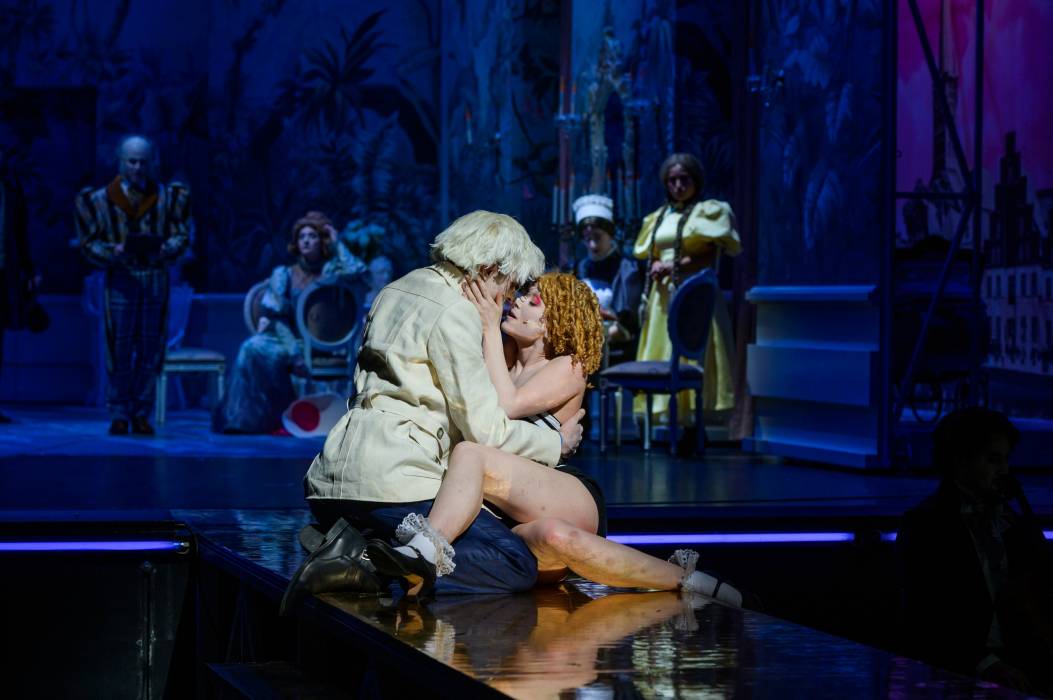 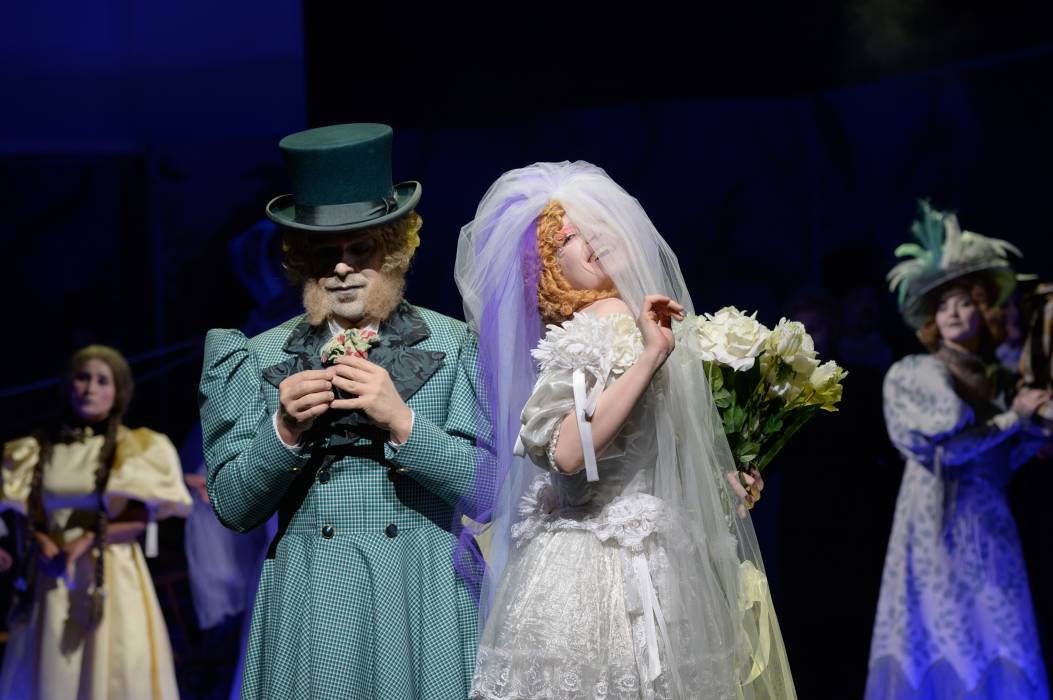 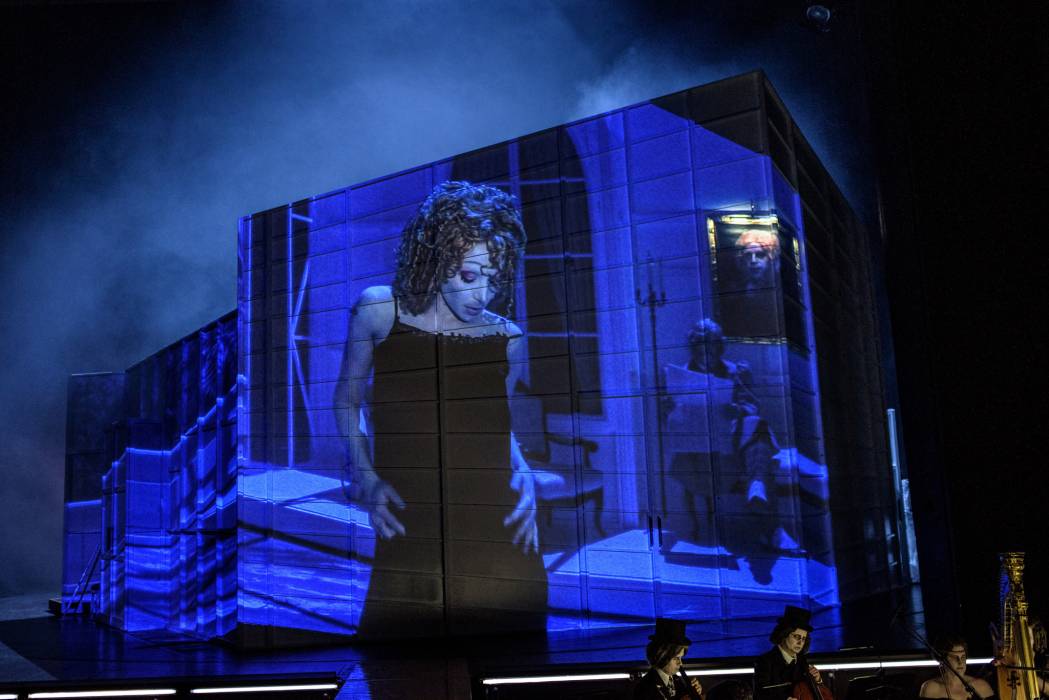 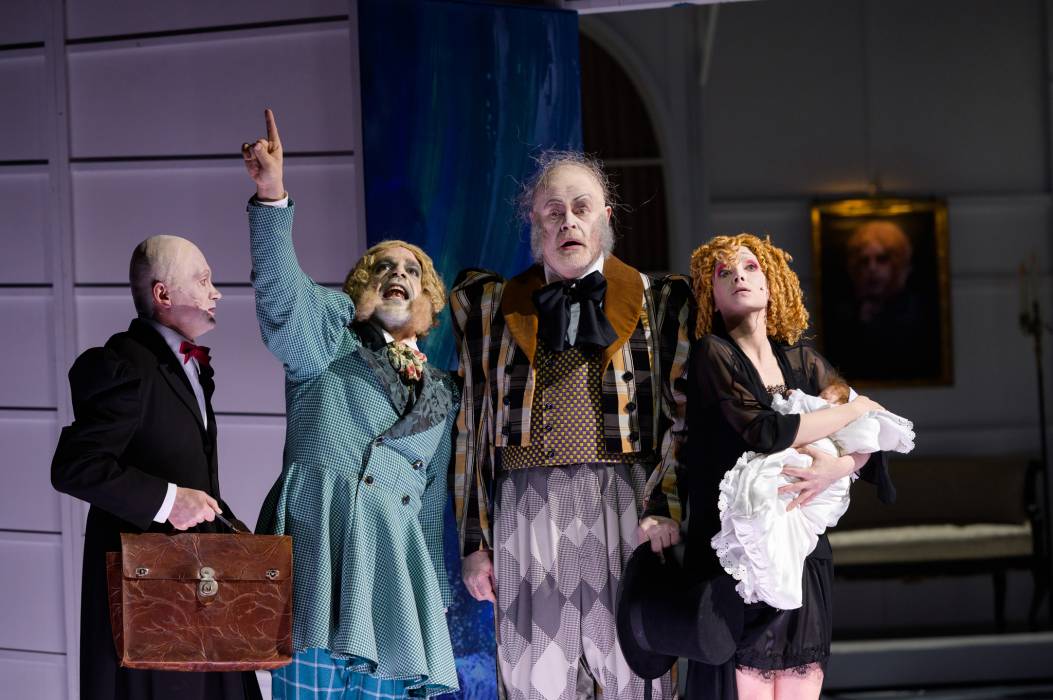 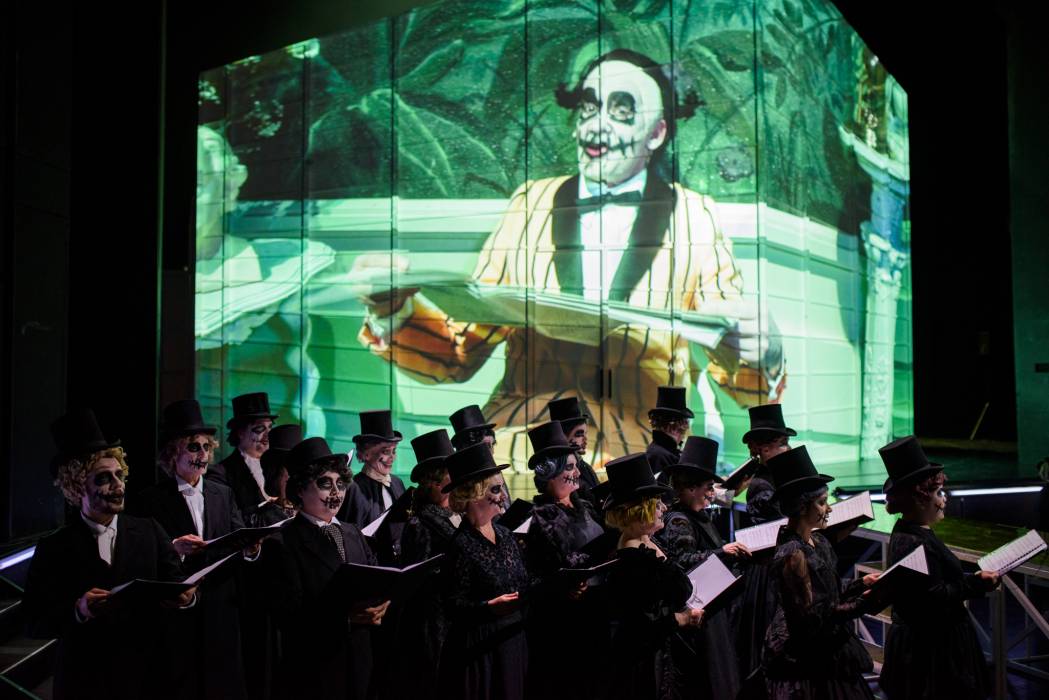 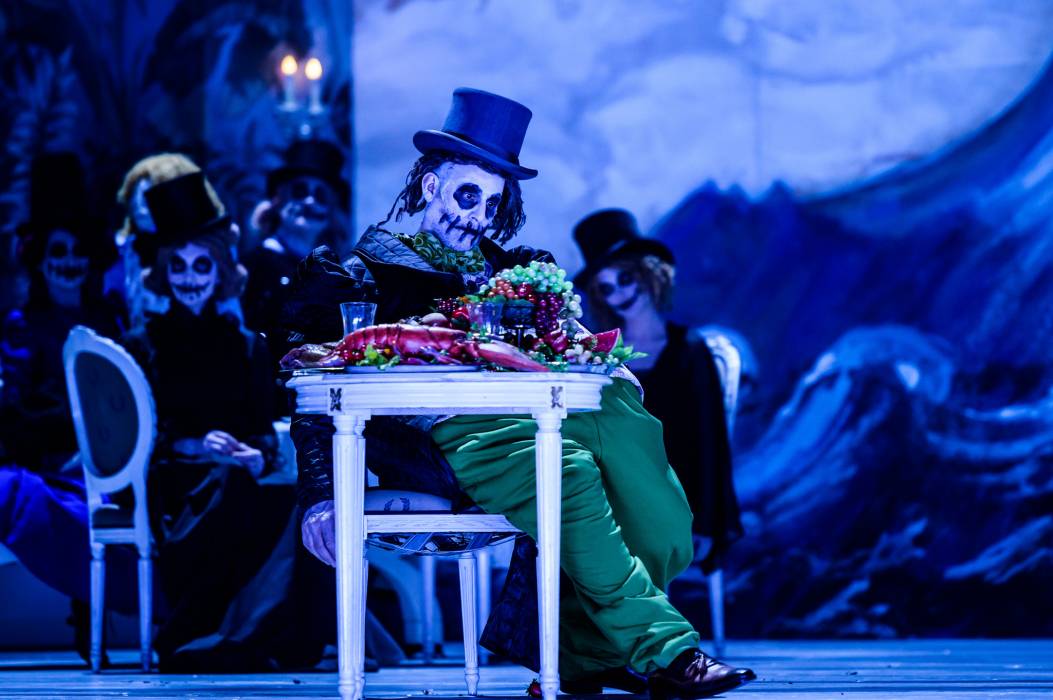 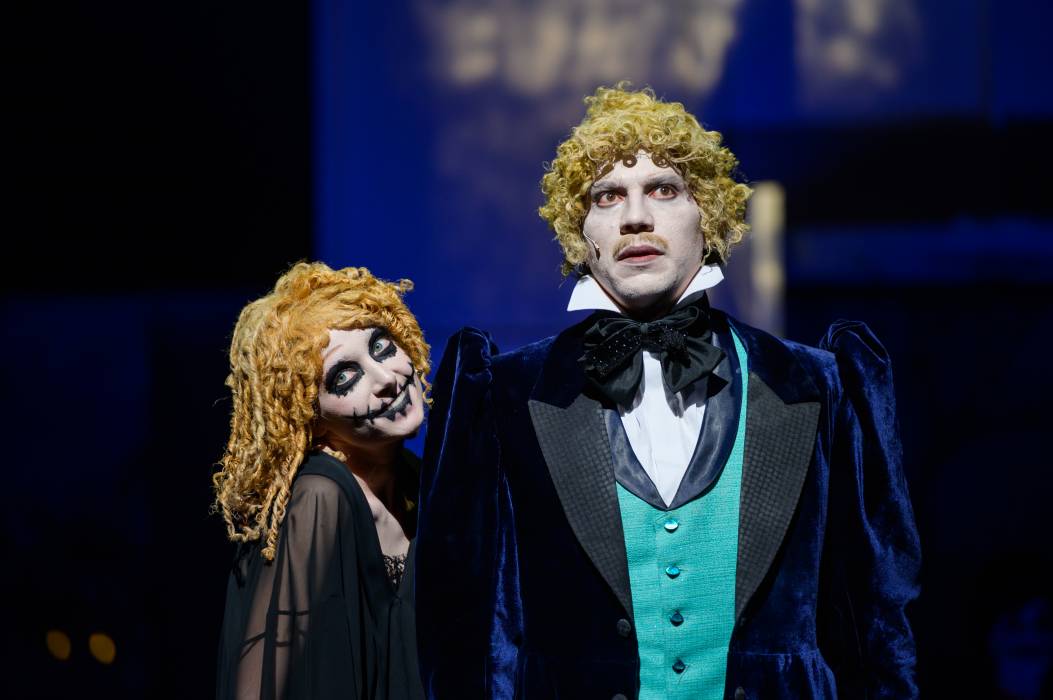 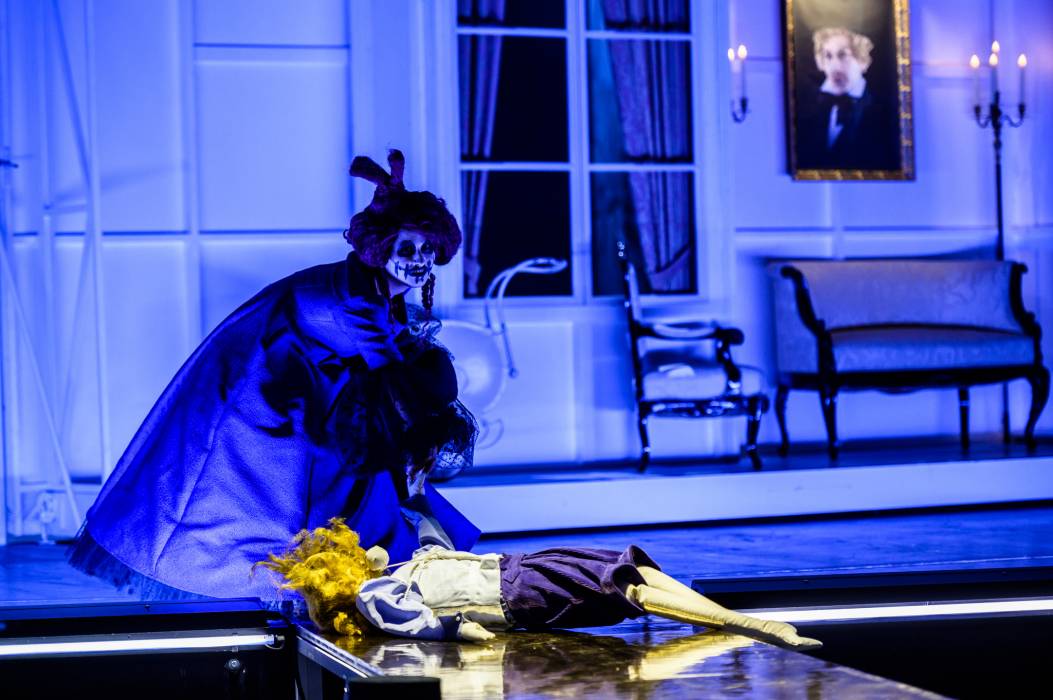 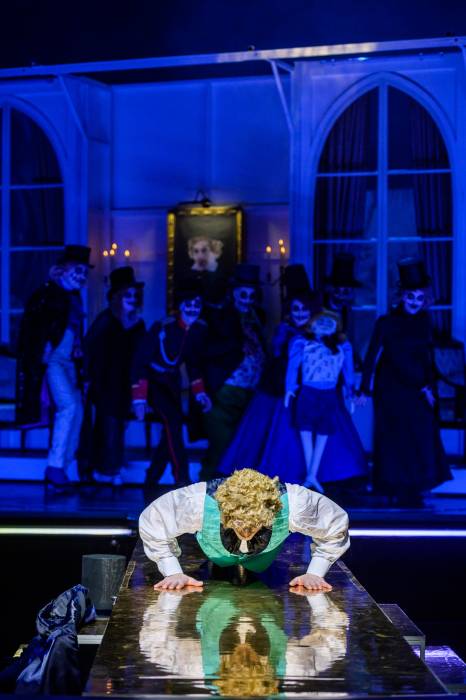 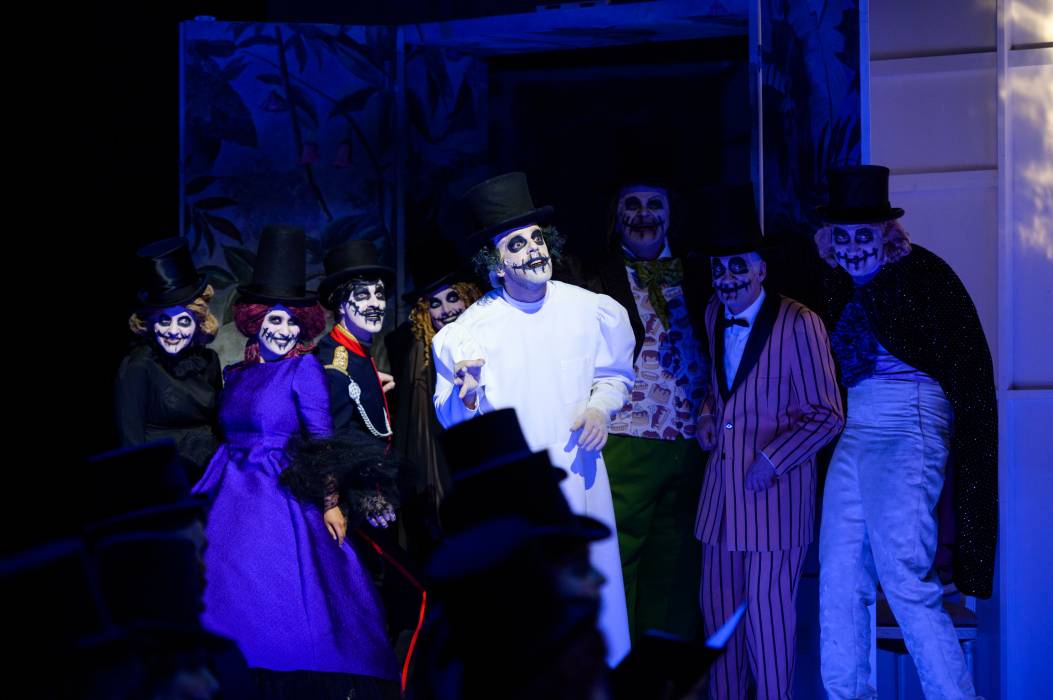 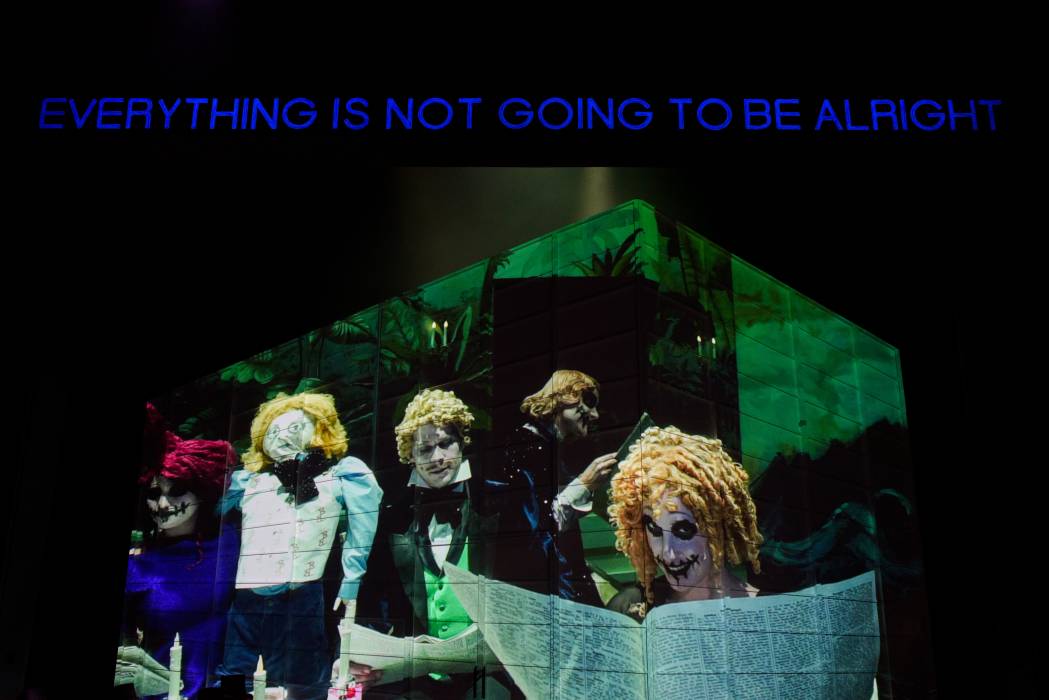 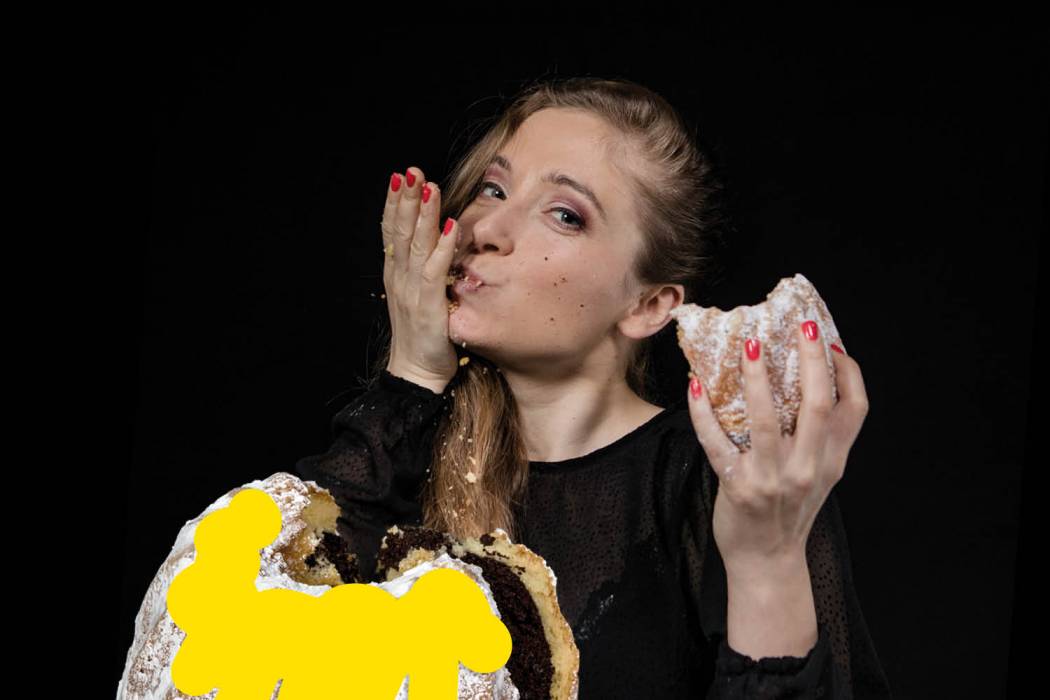 Buddenbrooks – The decline of a family

Play based on the novel by Thomas Mann

Adaptation for theatre by Beate Seidel and Christian Weise

Thomas Mann's first novel, which won the Nobel Prize in 1929, tells the story of the prestigious Lübeck merchant family Buddenbrook over four generations.

At first, everything is going well at the Buddenbrook home. The move to a new, splendid home in Mengstraße is complete, the city's dignitaries are in attendance, the children are growing up well-cared for. Yet economic success, prosperity and social reputation are on shaky ground, because a different, more ruthless way of doing business is spreading, which has little in common with the Buddenbrook's concept of morality, subsumed in the motto "... attend with zeal to thy business by day; but do none that hinders thee from sleep at night."

We experience the rise and fall of this family from the perspective of the third generation, the three siblings Tony, Christian and Thomas Buddenbrook. While Christian tries to escape the family code by making art and illness his life's programme, Tony lets her love of hot chocolate and moist Gugelhupf send her into a marriage that is doomed to fail. Meanwhile, ambitious Thomas, as the company’s new boss, tries to live up to the self-image of the honourable businessman. But the more desperately he fights to keep hold of the strings, the more clearly the futility of this struggle becomes apparent to him.

Experience Thomas Mann's portrait of a family on the DNT's Grand Stage in an opulent production by Christian Weise with the participation of the drama company, the opera choir and the Staatskapelle.