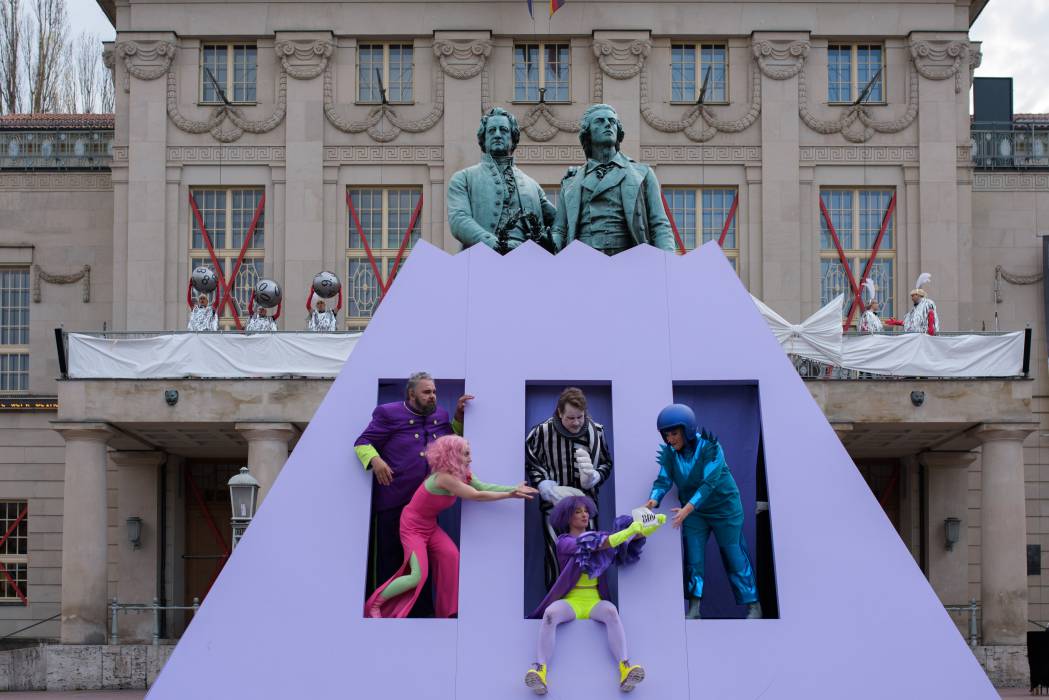 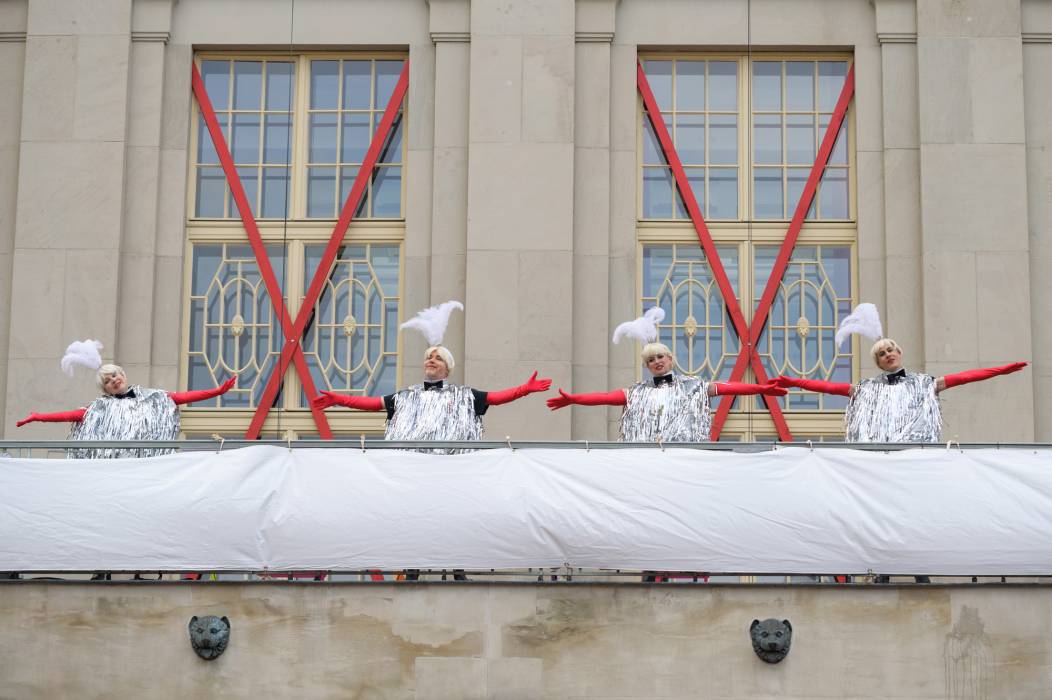 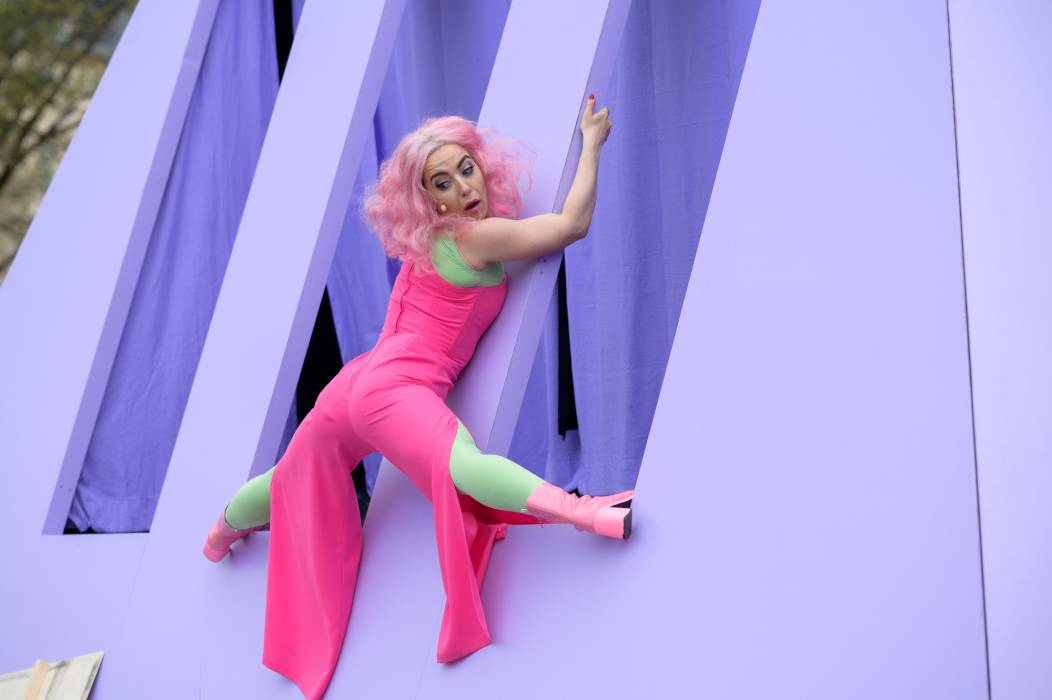 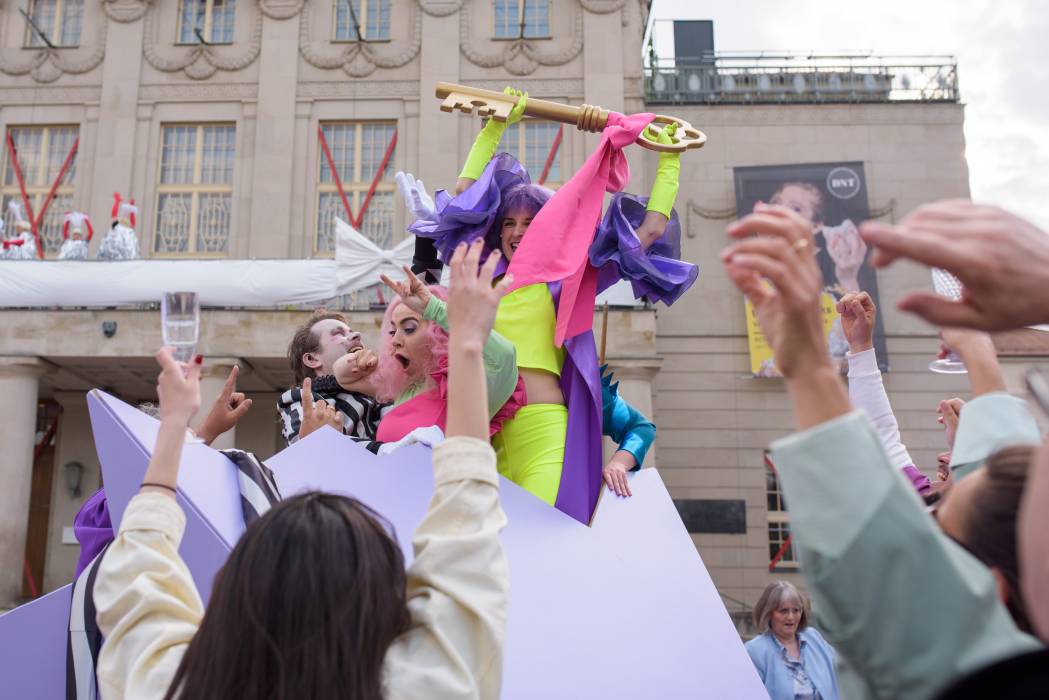 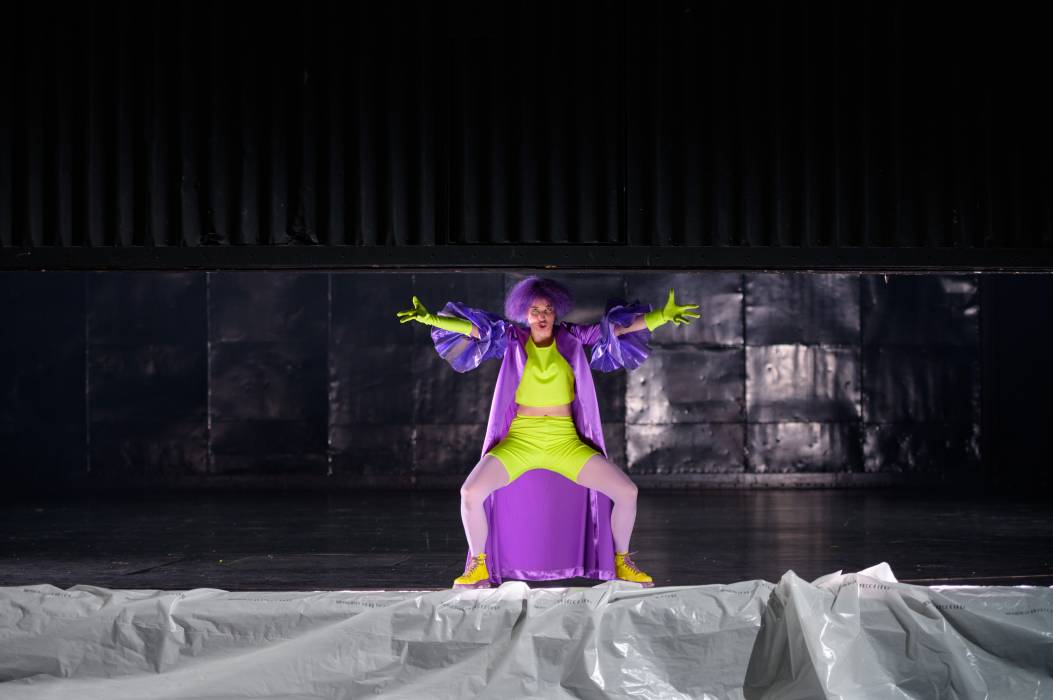 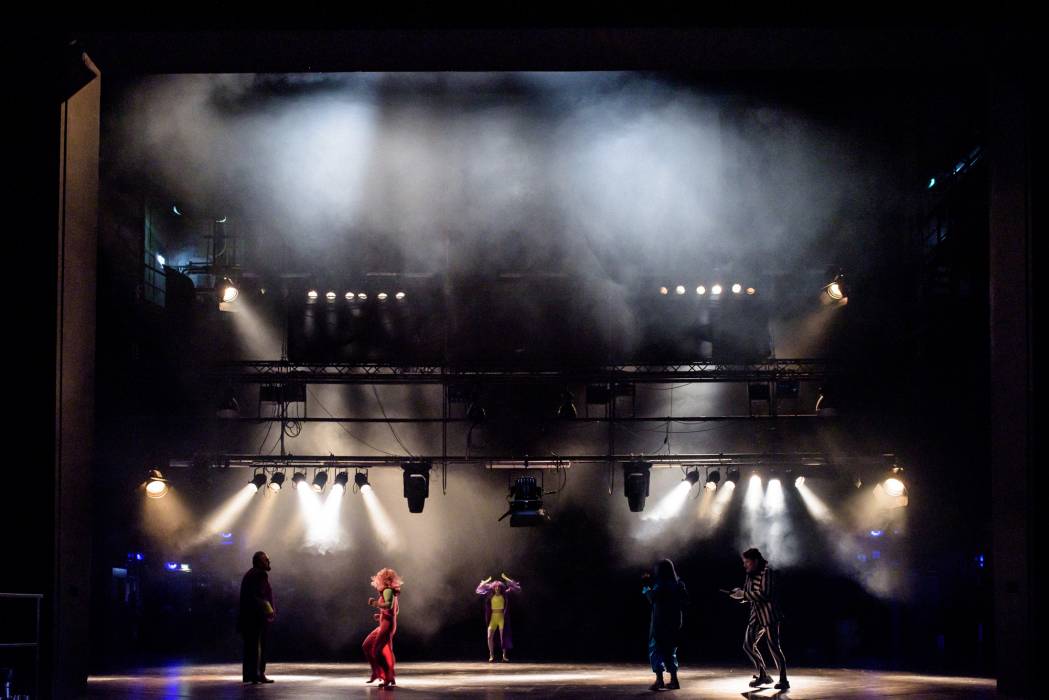 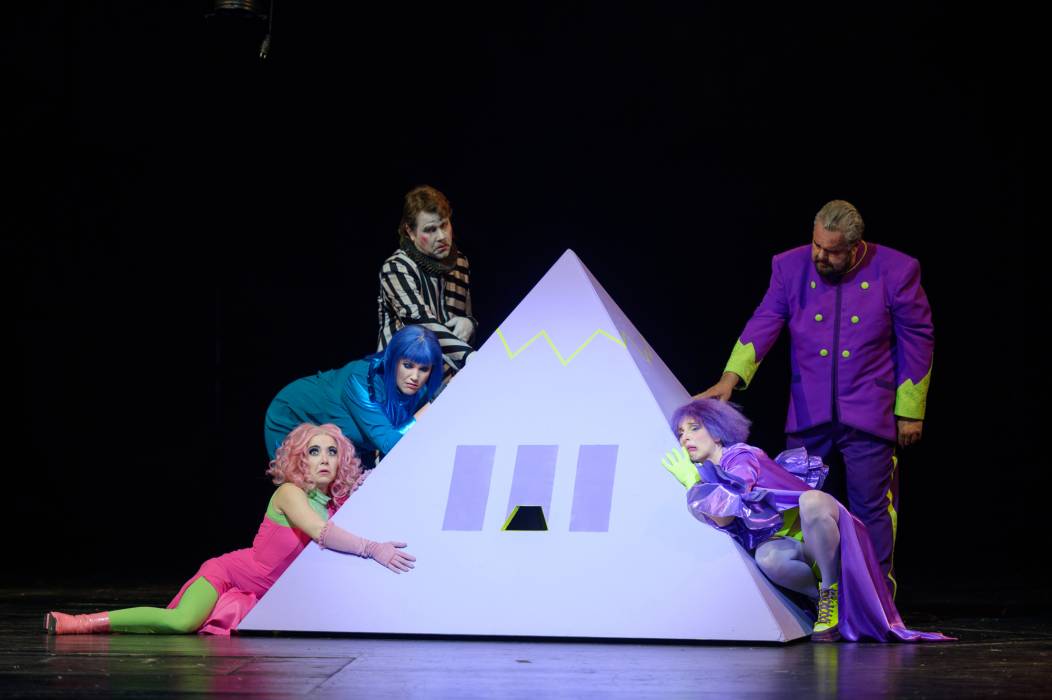 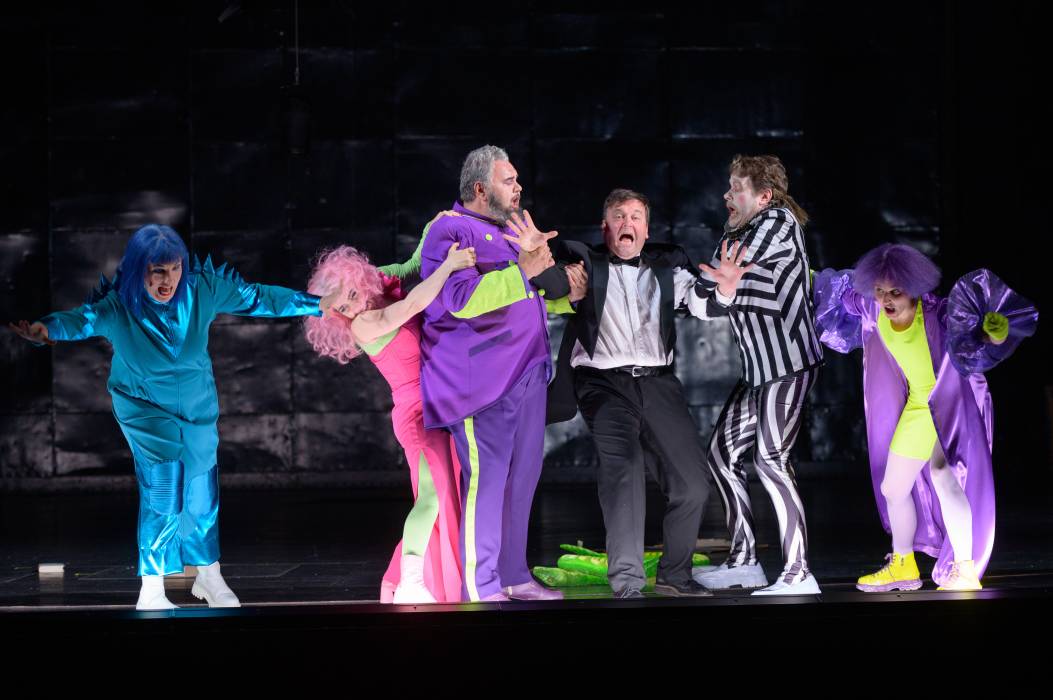 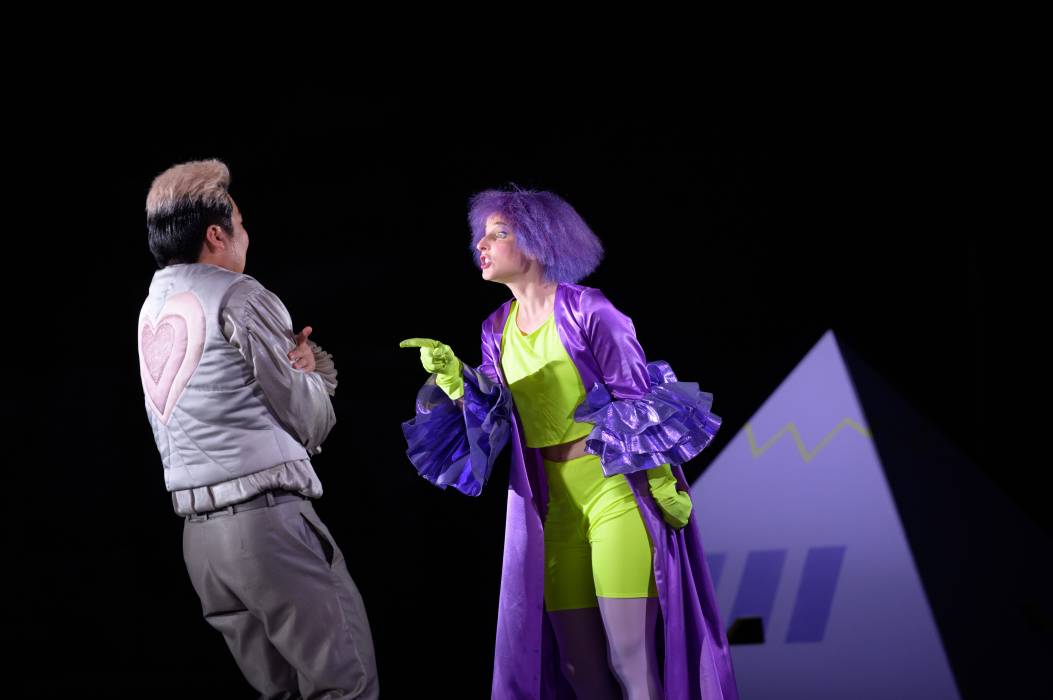 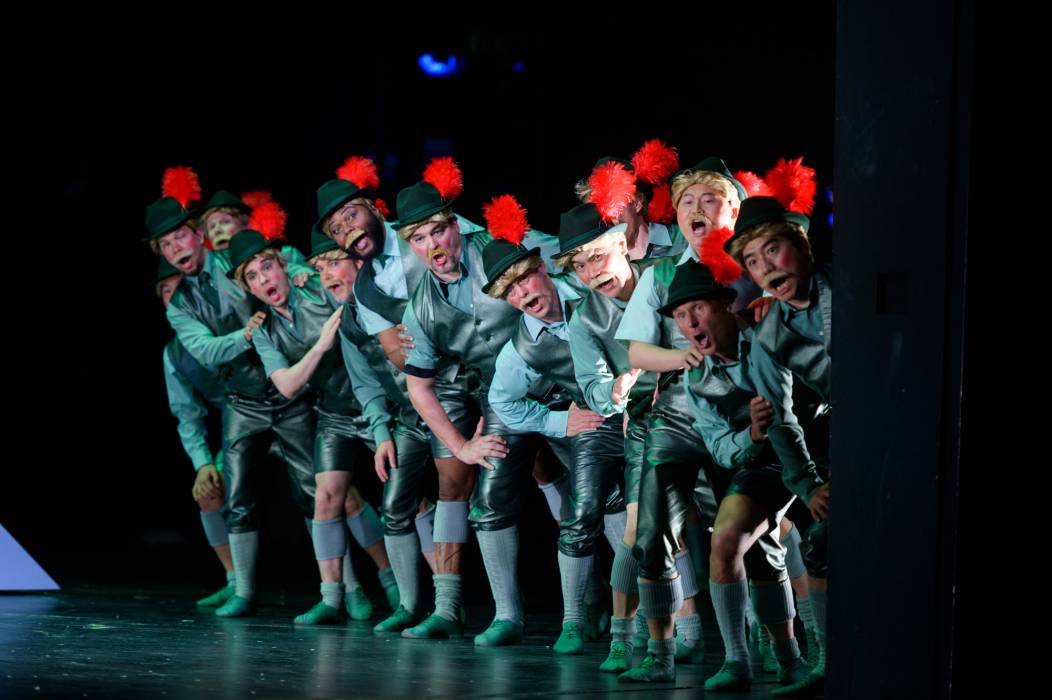 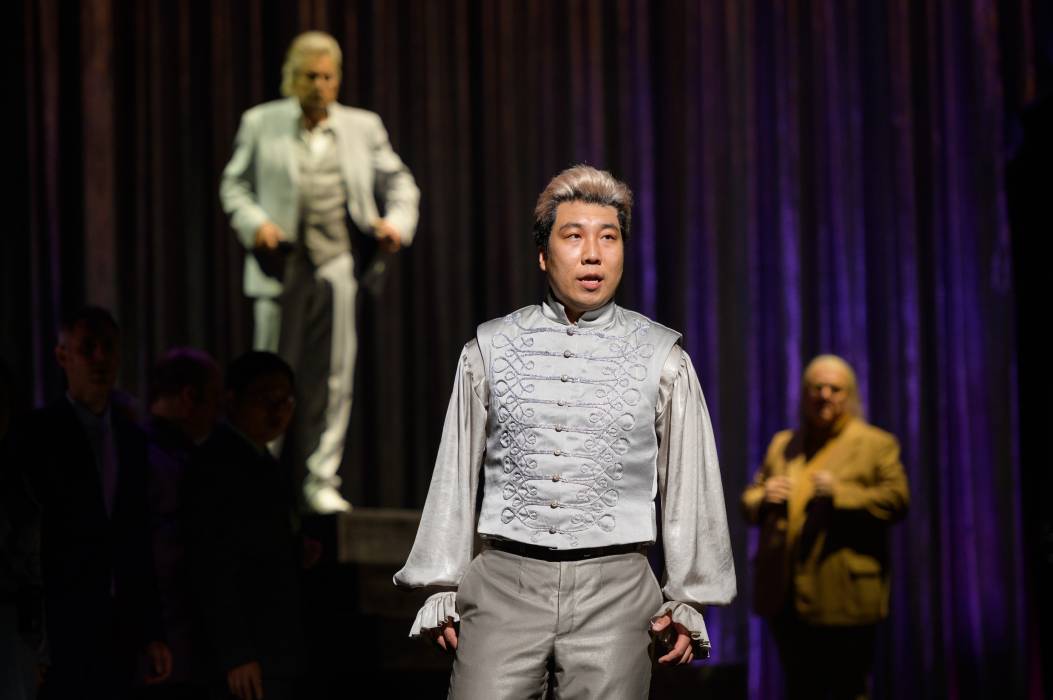 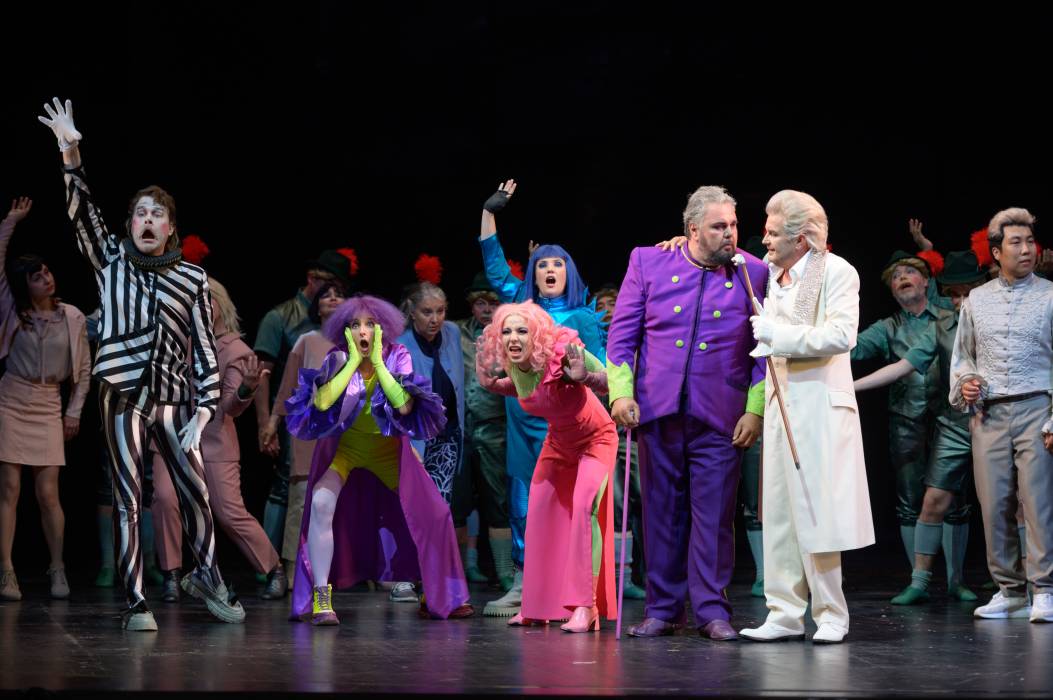 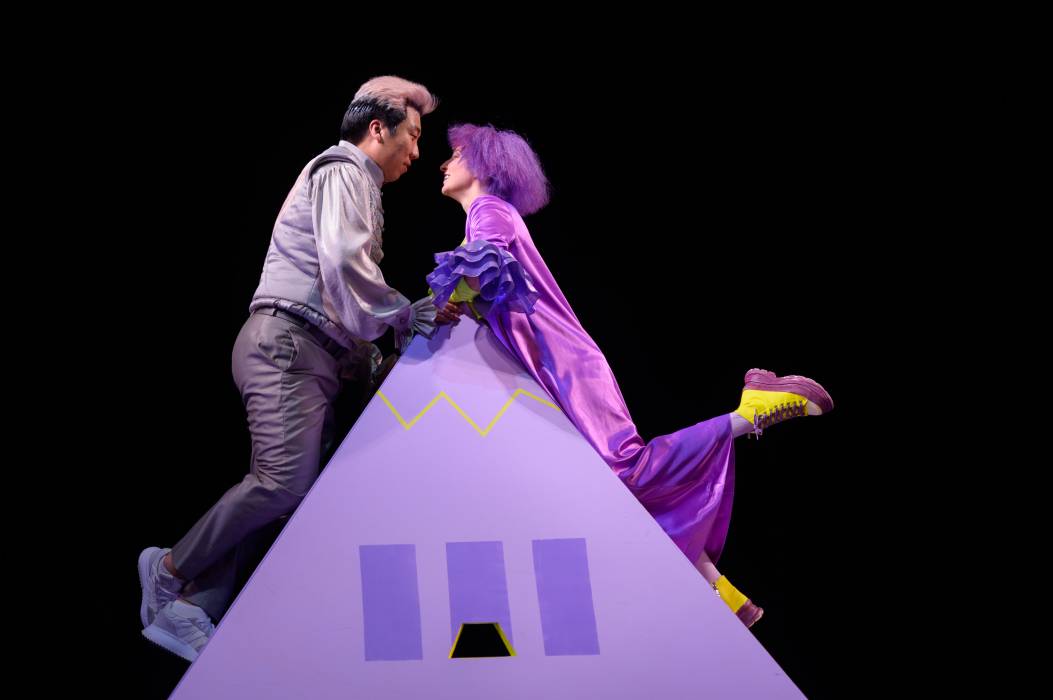 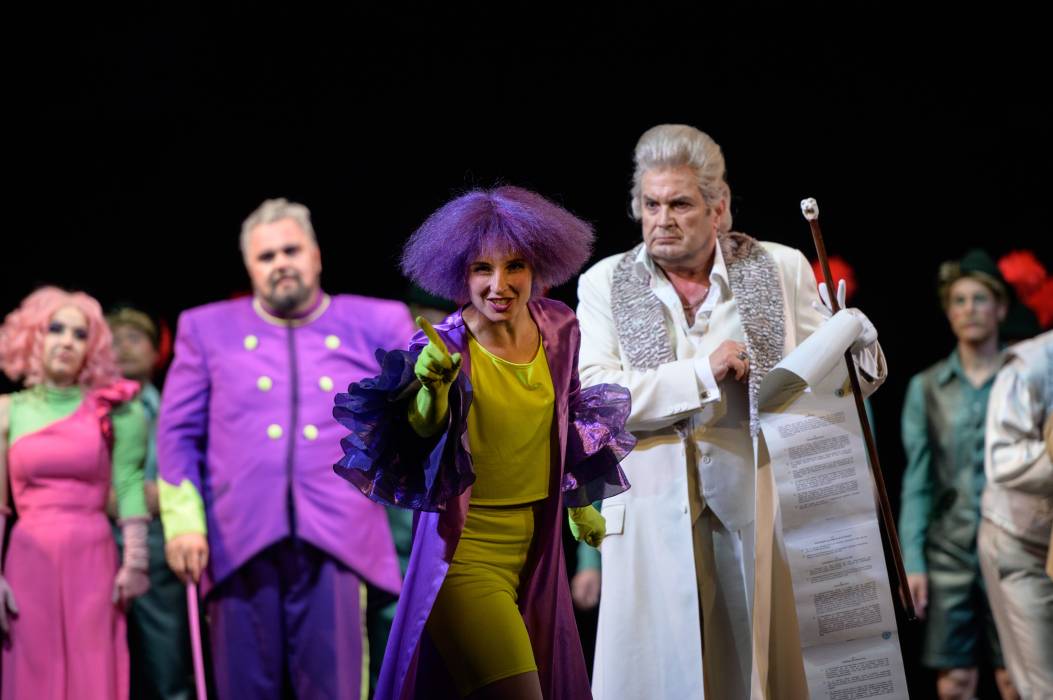 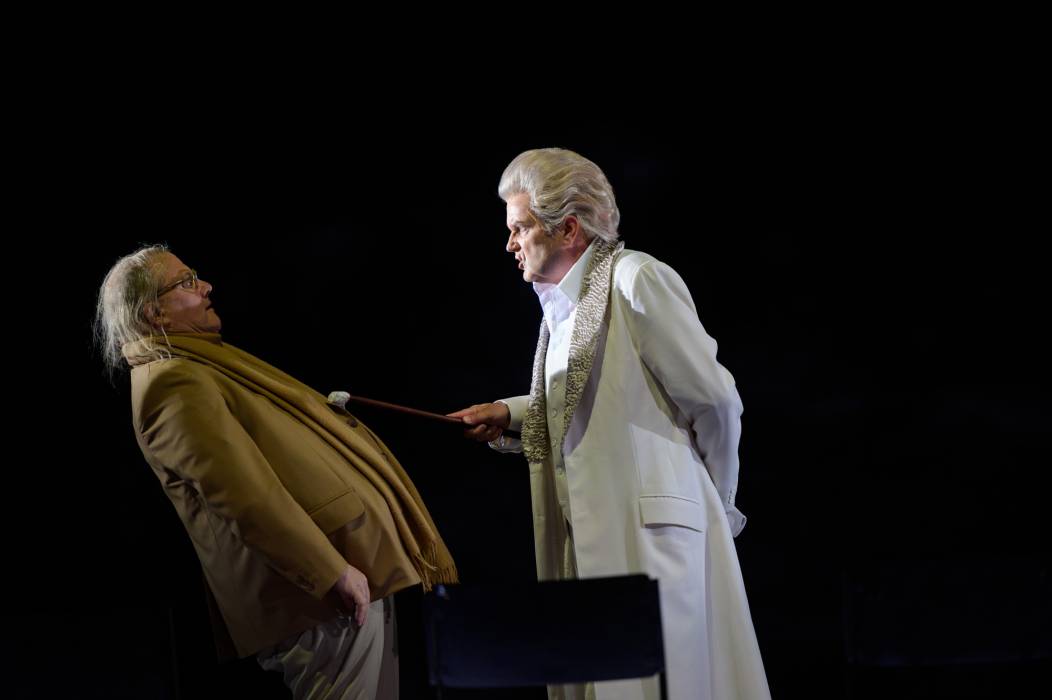 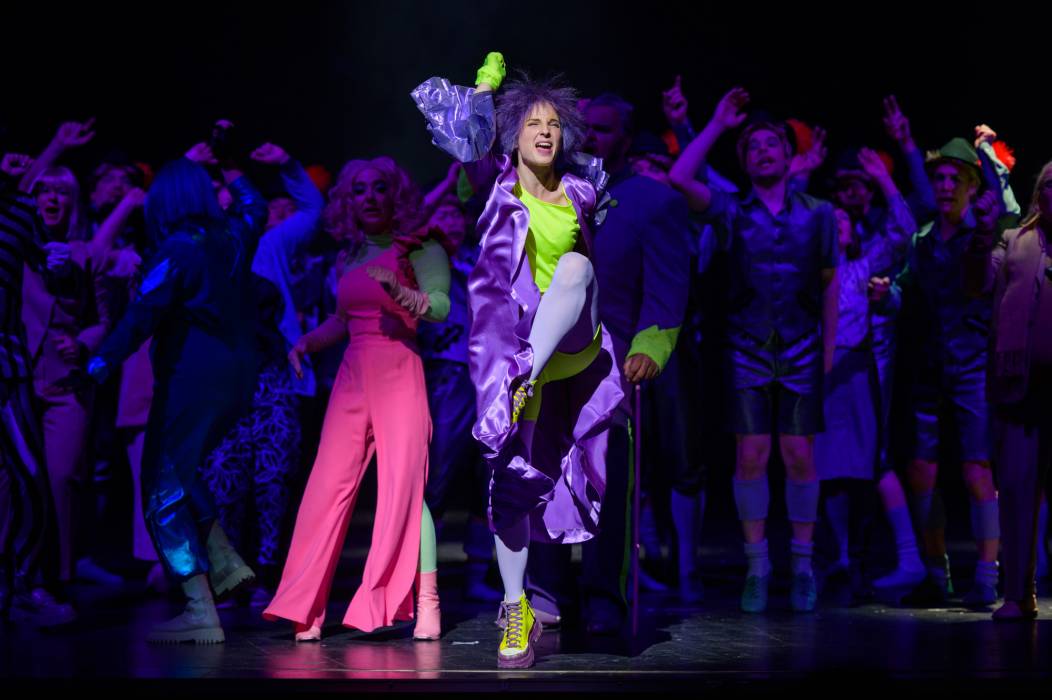 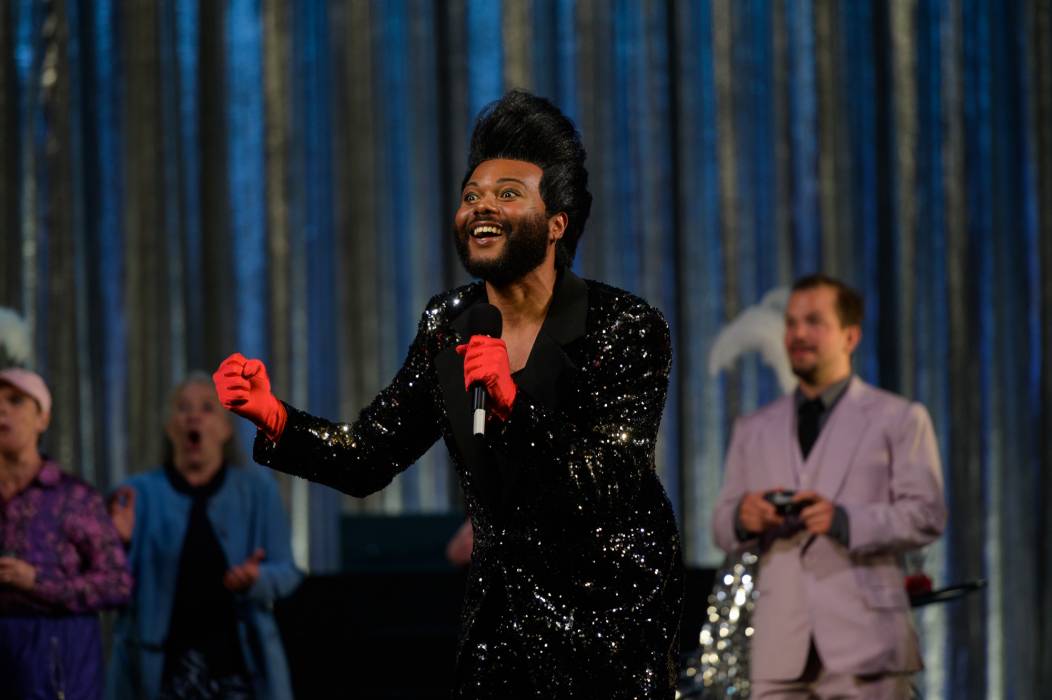 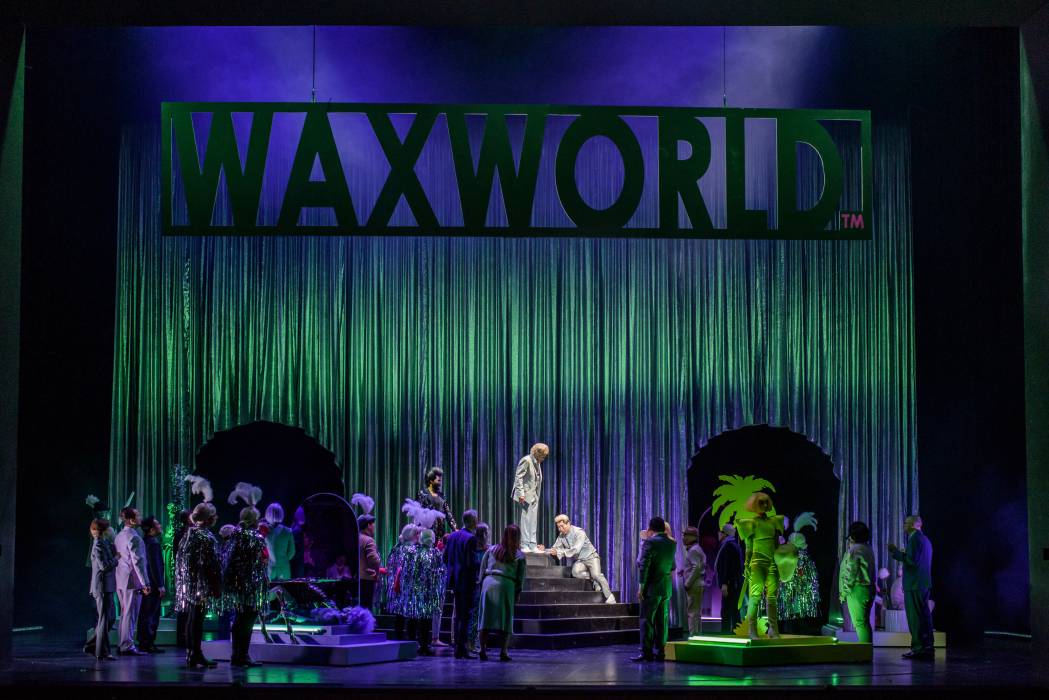 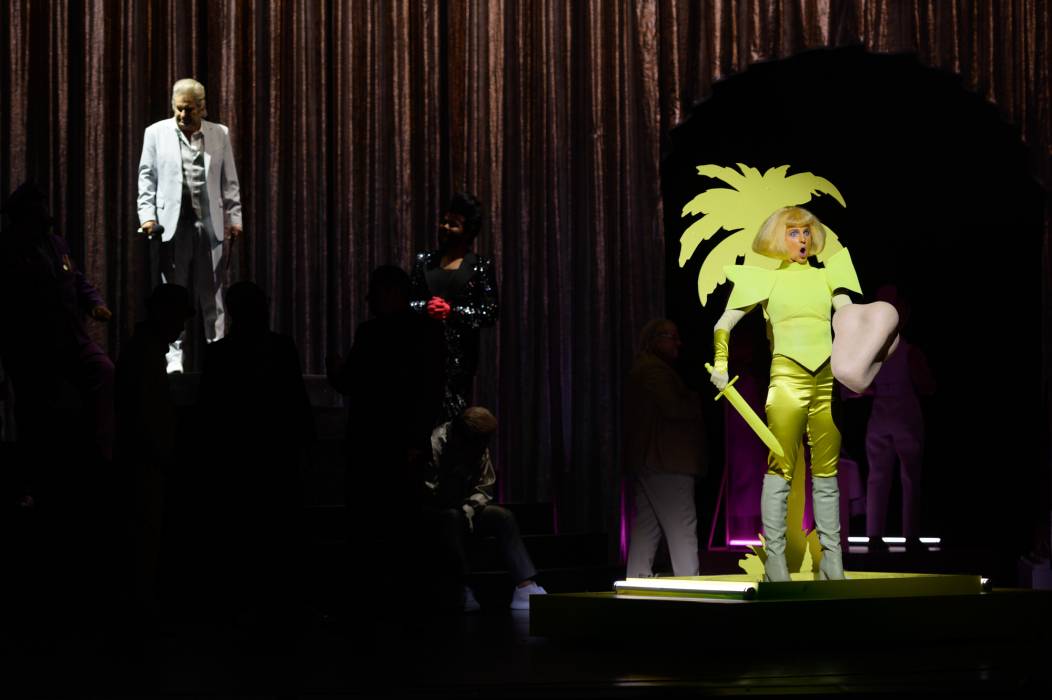 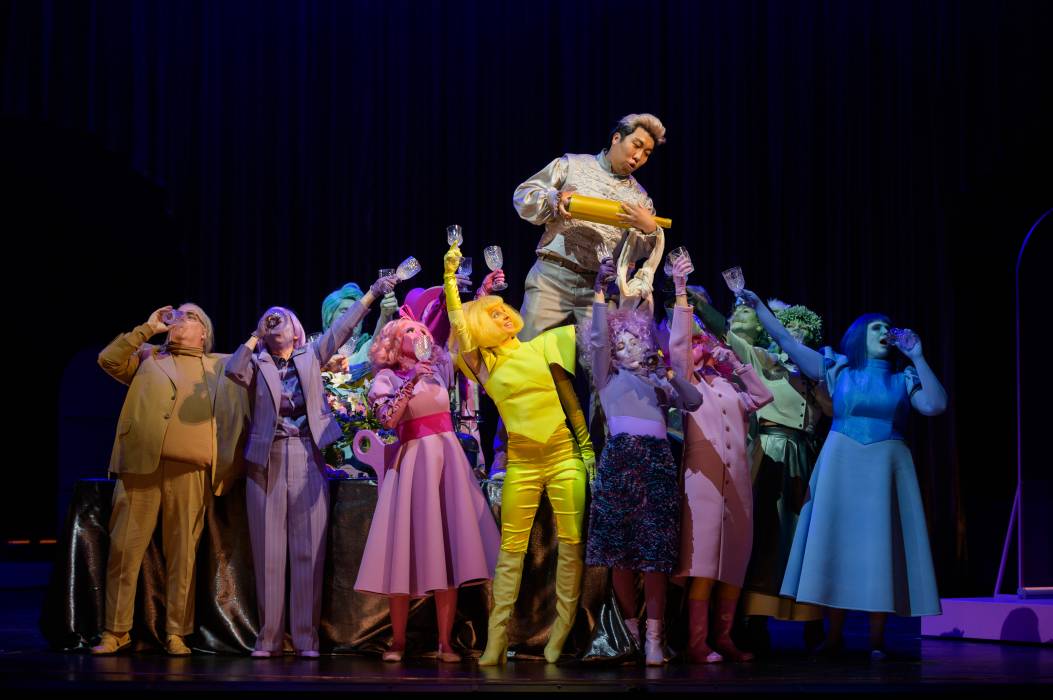 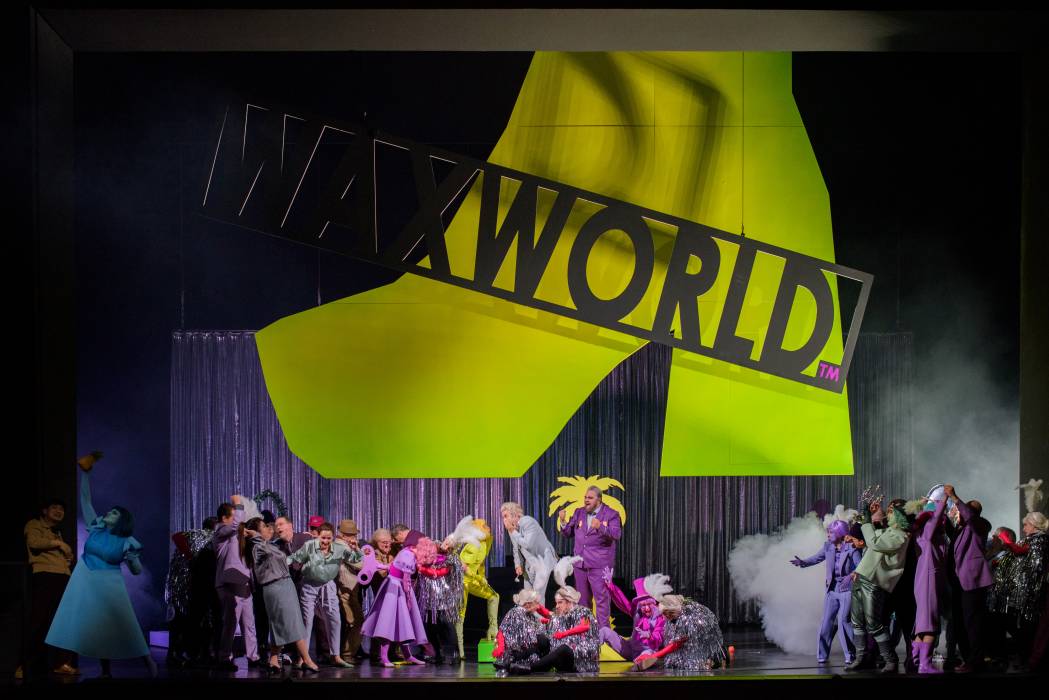 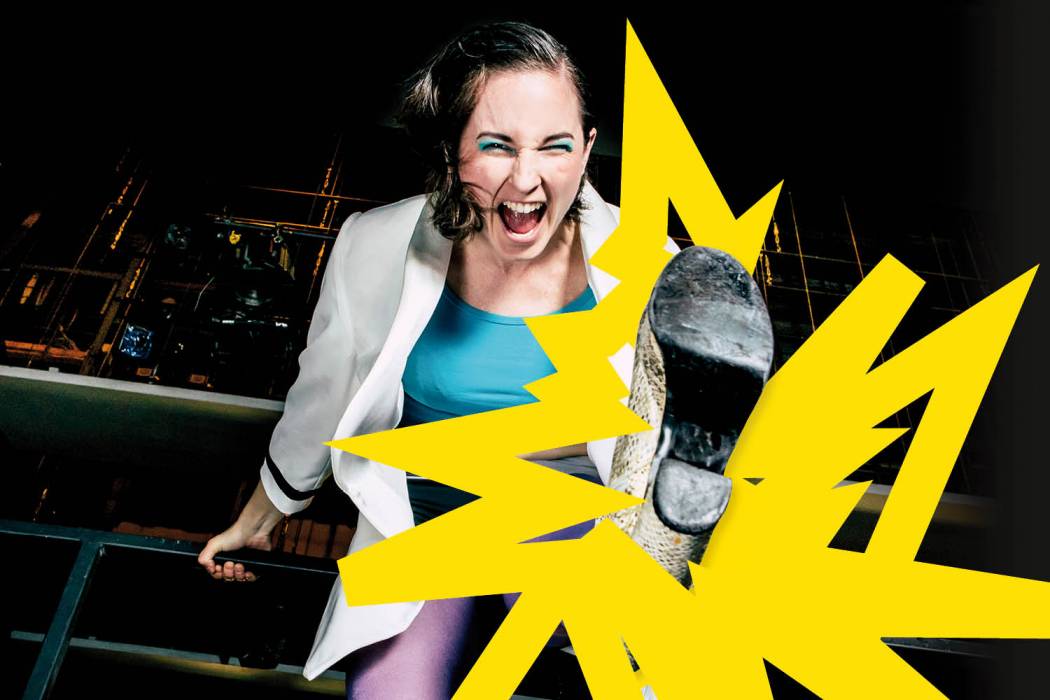 Version and translation by Anna Weber and Michael Höppner for the DNT Weimar after Charles Nuitter and Etienne Tréfeu, after the German translation by Julius Hopp

The Princess of Trebizond is one of Offenbach's great full-length operettas. First performed in Baden-Baden in 1869, it then unjustly fell into oblivion in Germany. Musically, Offenbach shows himself here at the absolute height of his art: the orchestra overflows with melodic ideas and instrumental colours. Captivating songs, madcap couplets, virtuoso ensembles, breath-taking choruses and heart-breaking romances whip the grotesque plot forward and the confusions to extremes. A feast for all singers and musicians. And every number becomes an ear worm in this festival of curiosities. The whole play presents itself as an exuberant, colourful, and astonishing show.

It tells the rib-ticklingly funny fairy tale of the social advancement of a troupe of sideshow artists who first win a castle by chance and in the end even find themselves elevated to the nobility because the love between the acrobat's daughter and the prince's son as well as surprisingly revealed family ties break down all class barriers. But the Offenbachiade knows about the lie behind such false utopian ideas by which the changeability of social conditions is not to be brought to mind, but to be forgotten.

Just over 150 years after its première, The Princess of Trebizond is to be performed in its original musical form for the first time in Germany. Young director Anna Weber has rediscovered this operetta for her début production at the Deutsches Nationaltheater Weimar. She has been dedicating much of her unconventional work as a director to Offenbach's plays, celebrating the genre with a great sense of its entertaining opposition in extraordinary performance venues. With her set and costume designers Judith Philipp and Stella Lennert, she now makes the theatre itself, quite literally the Deutsches Nationaltheater Weimar, the main protagonist of The Princess of Trebizond and addresses current and upcoming cultural struggles. For the Offenbach operetta exposes utopia as ideology even where popular theatre behaves as a völkisch (ethnic/nationalist) theatre and common people as a Volksgemeinschaft (nationalist people’s community).

The performance begins at the Theaterplatz. The introduction will also take place there.