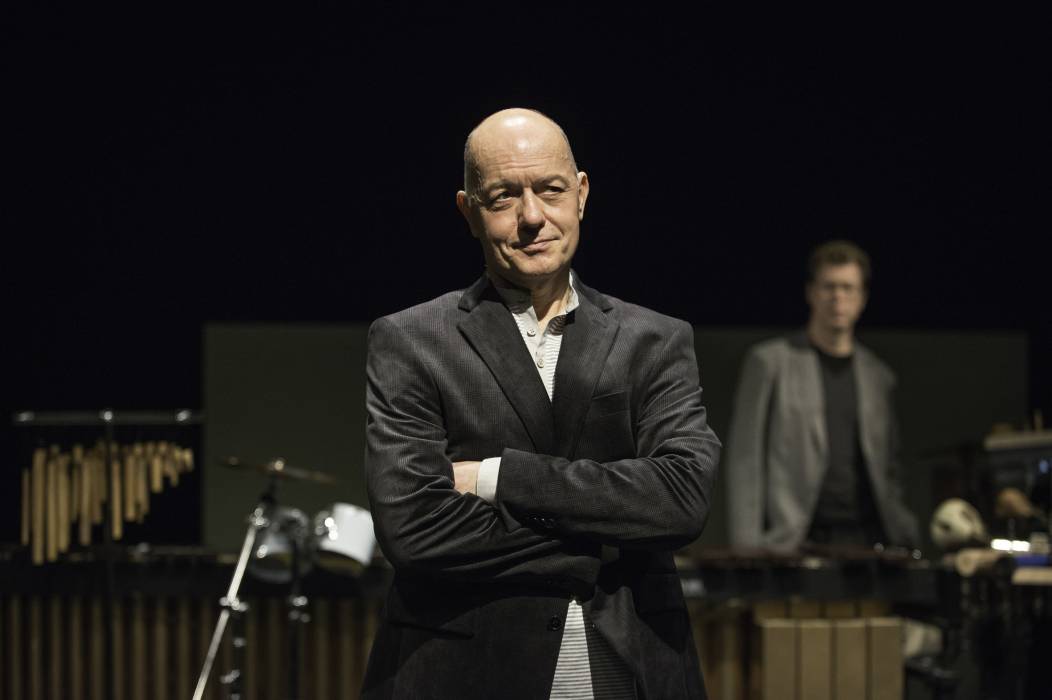 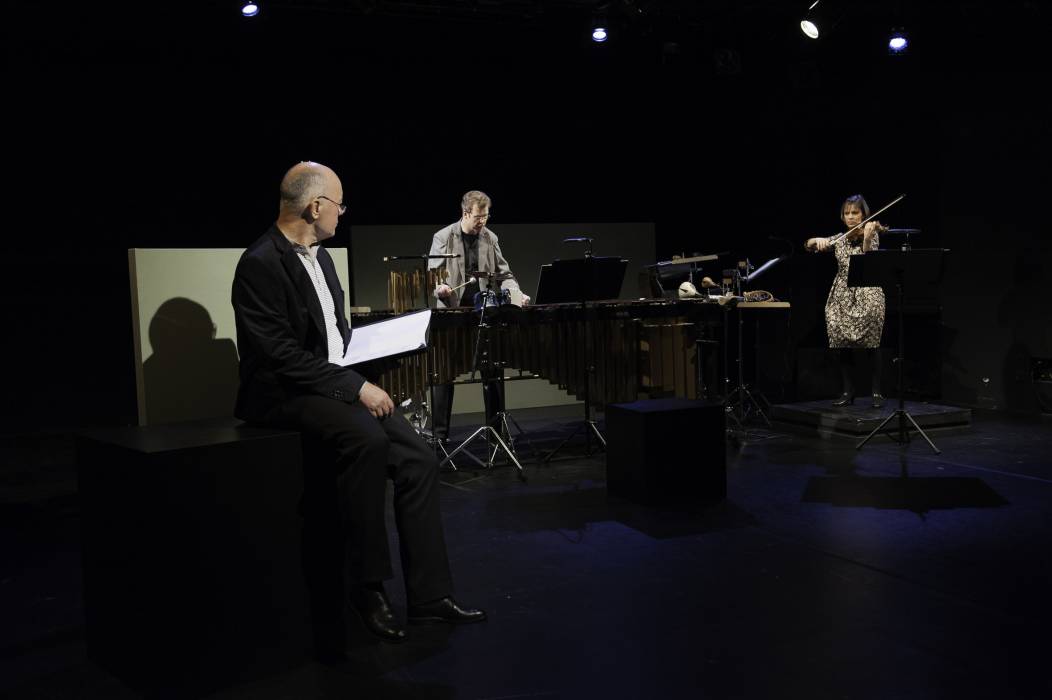 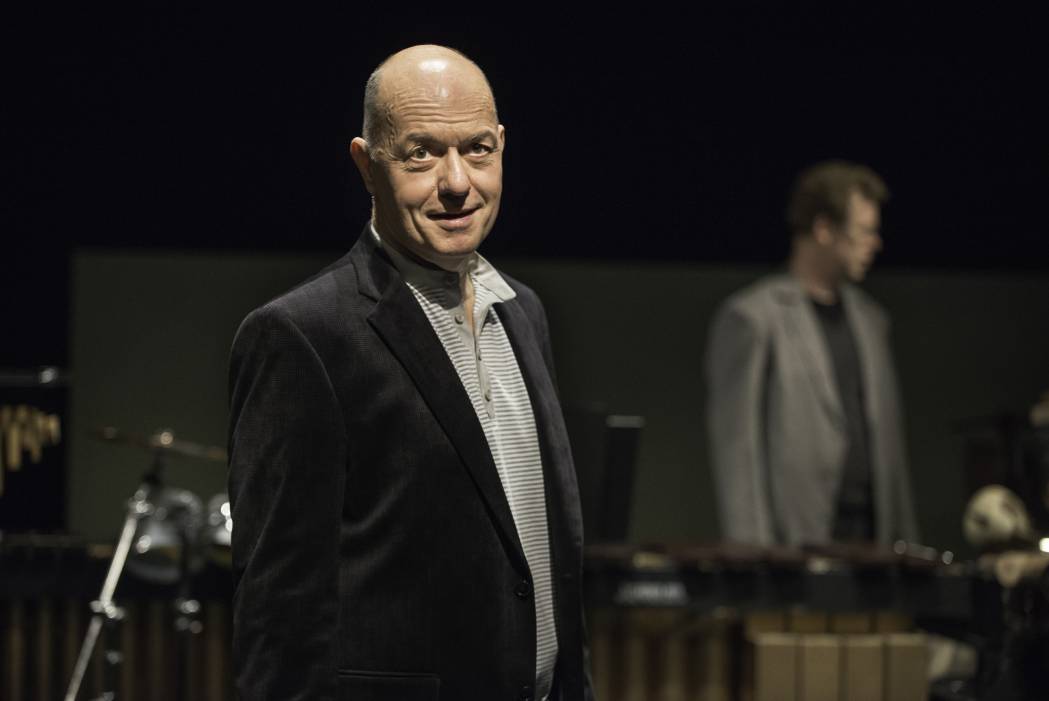 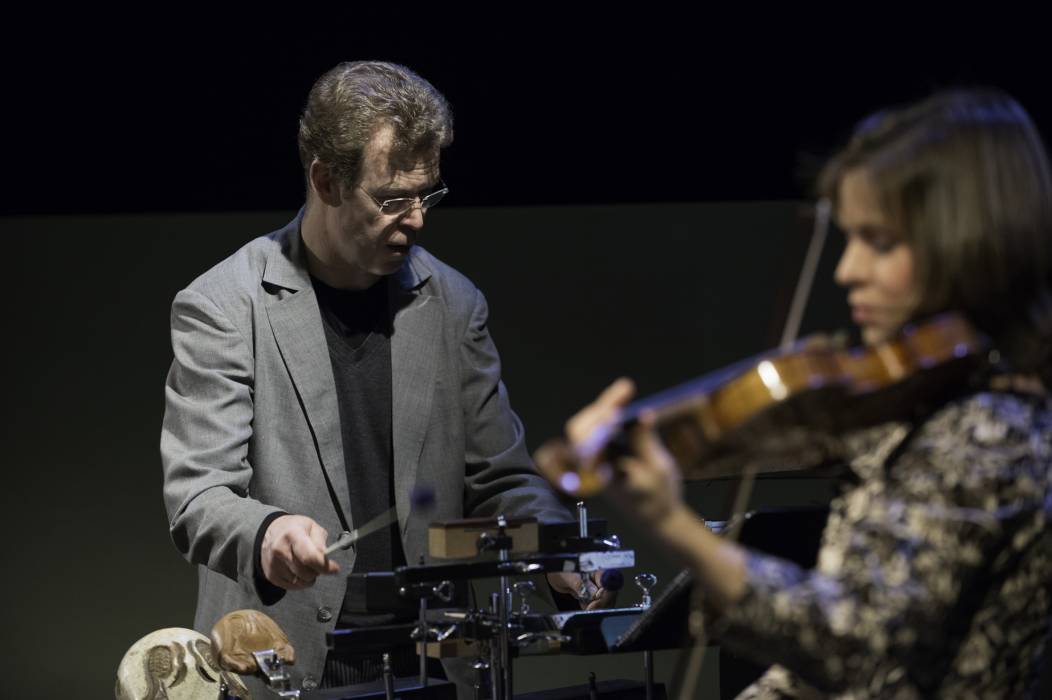 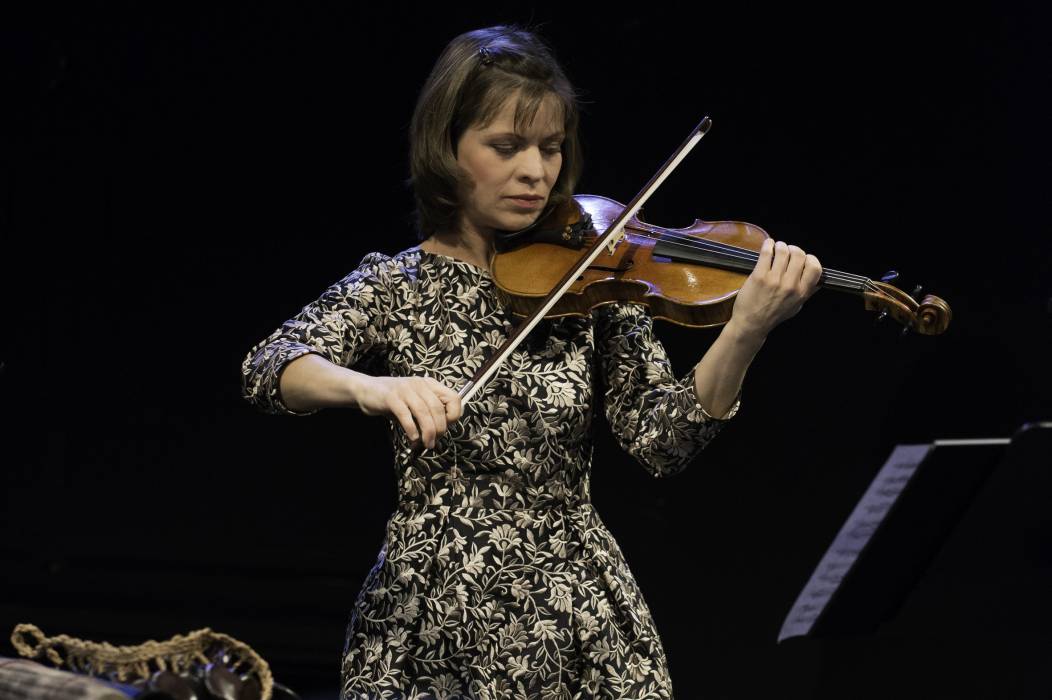 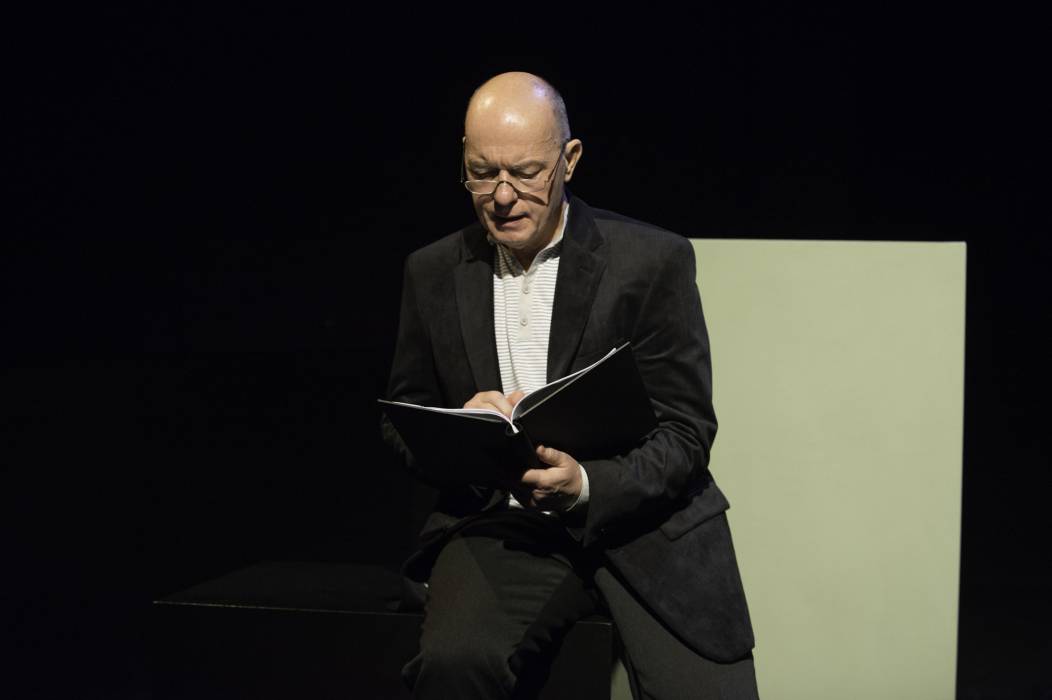 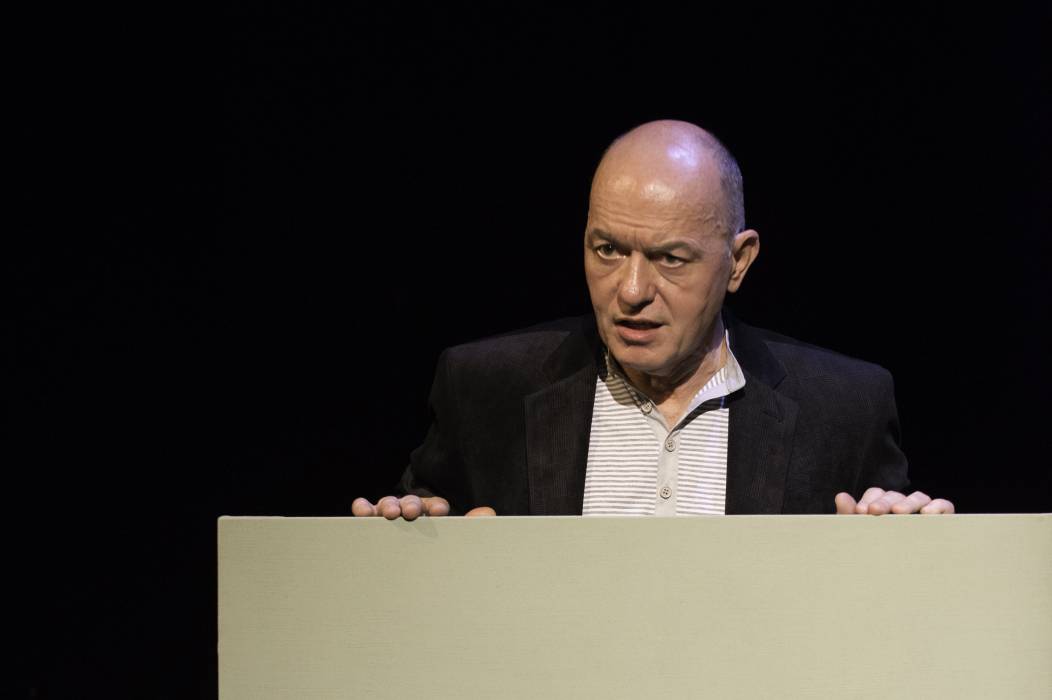 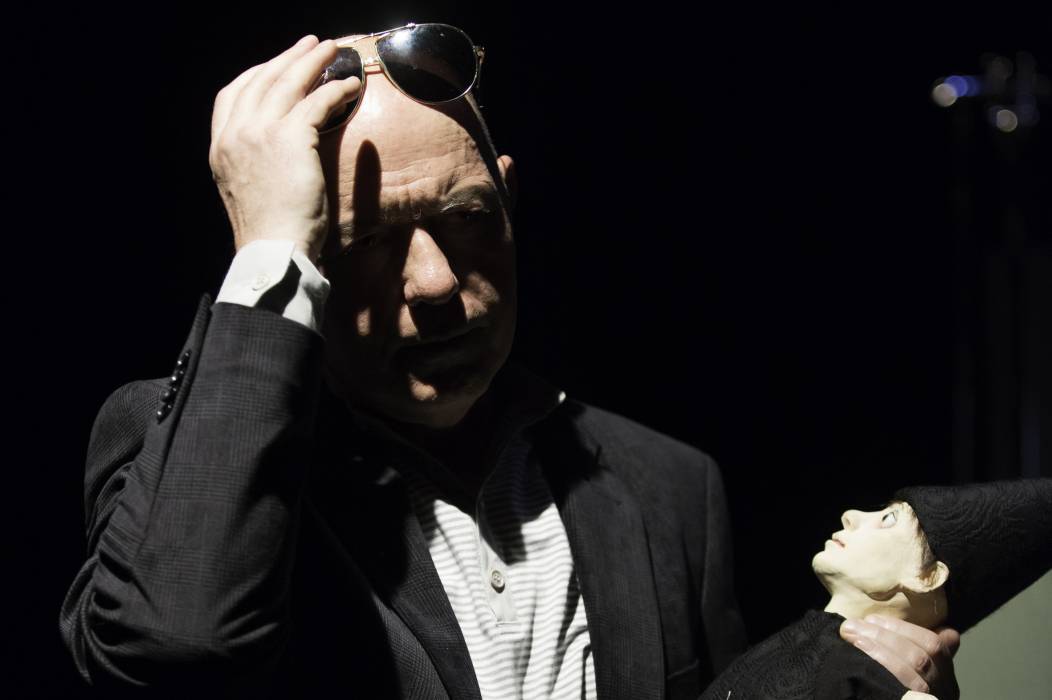 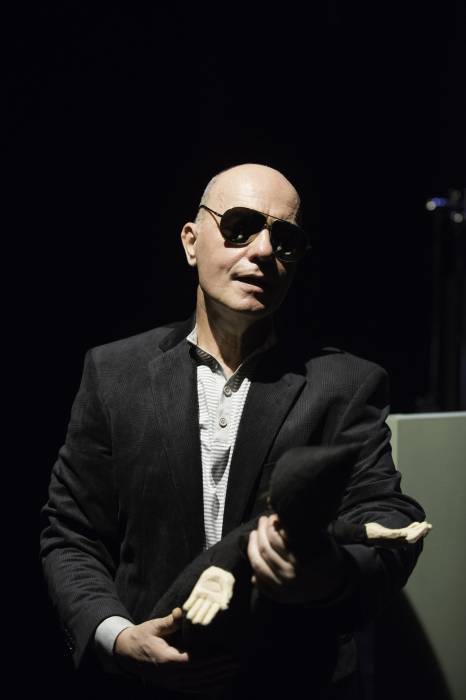 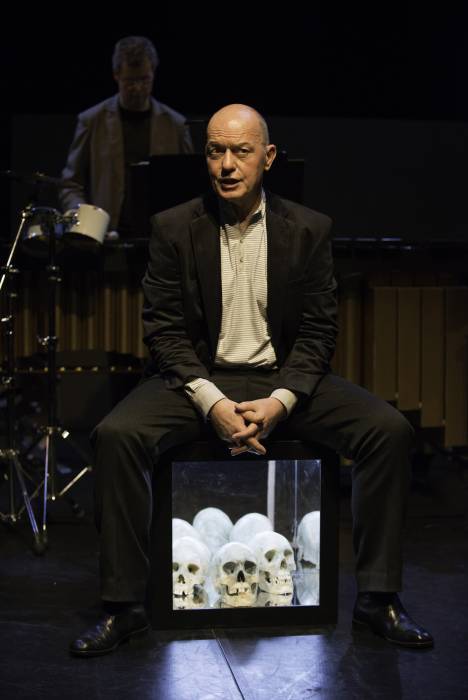 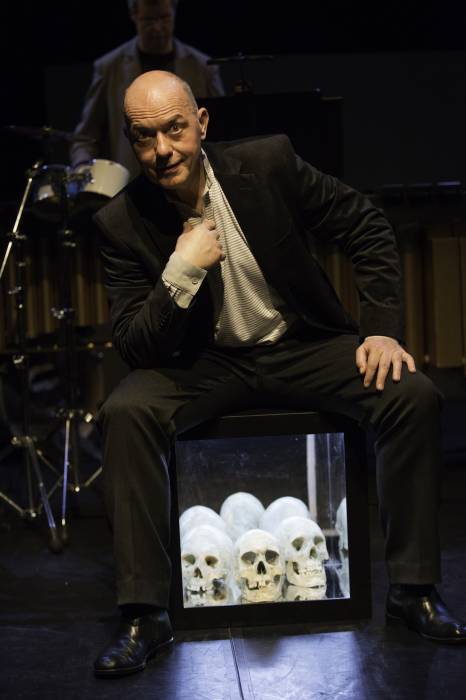 Goethe with percussion and violin

»You may waste the stars.«

Arm in arm, they stand in front of the DNT and have shaped and continue to shape the events of the city as well as the repertoires of our stages.

Now that »Rhythm & Schiller« has already had its 100th performance, Bernd Lange and his long-time musical comrades-in-arms Anna Bellmann and Ingo Wernsdorf from the Staatskapelle Weimar are now taking on the ballads and poems of the other great Weimar master.

Bernd Lange plays, speaks, reads and performs the hits among Goethe's ballads and poems (»Sorcerer's Apprentice«, »King in Thule«, »Prometheus«, »The Bride of Corinth« and others), but devotes himself no less lovingly to the smaller, quieter texts of the poet, privy councillor, explorer and theater man, known only to the real connoisseurs.

With the incomparable bass marimba, other percussion of all kinds and violin, Ingo Wernsdorf and Anna Bellmann accompany, play around and contrast the texts - the musical influences range from well-known Goethe settings to pieces selected associatively to the texts to their own musical interpretations.