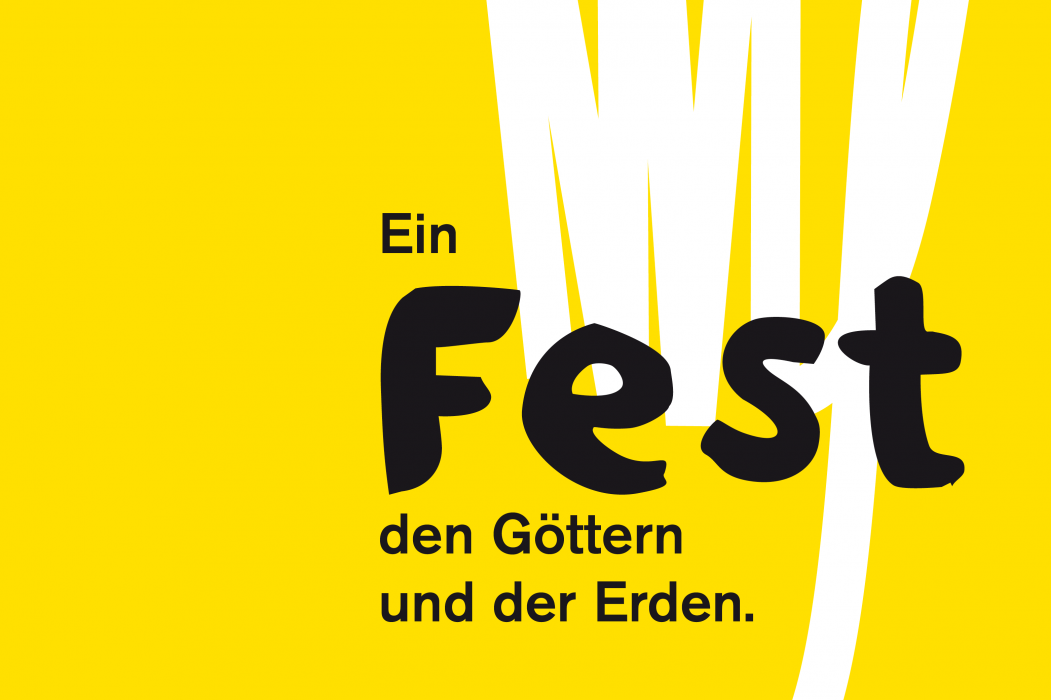 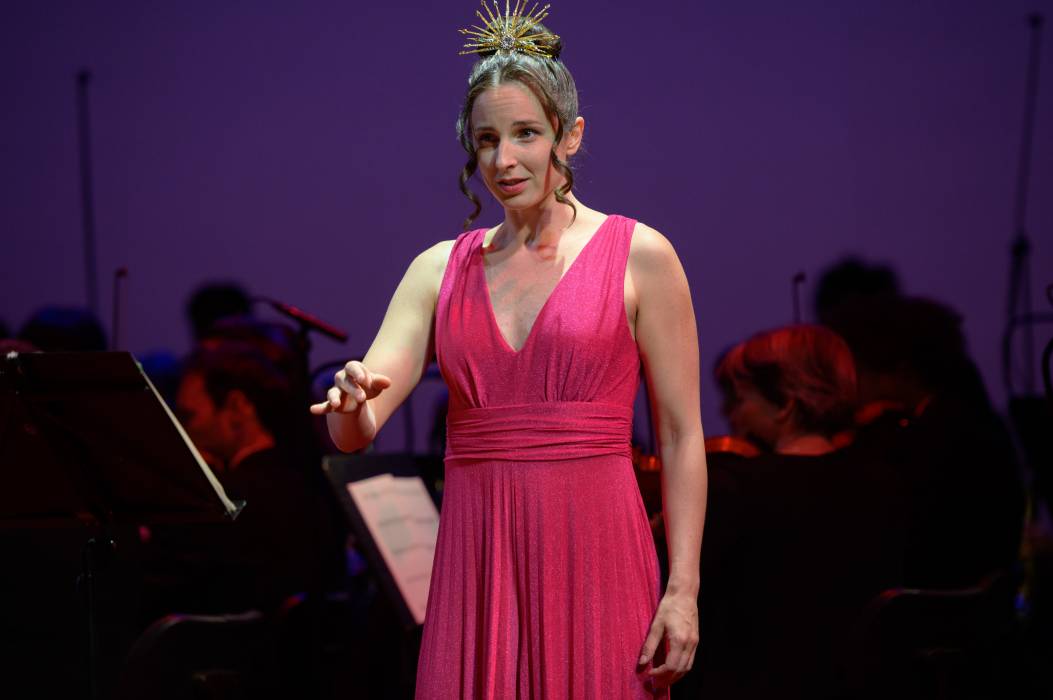 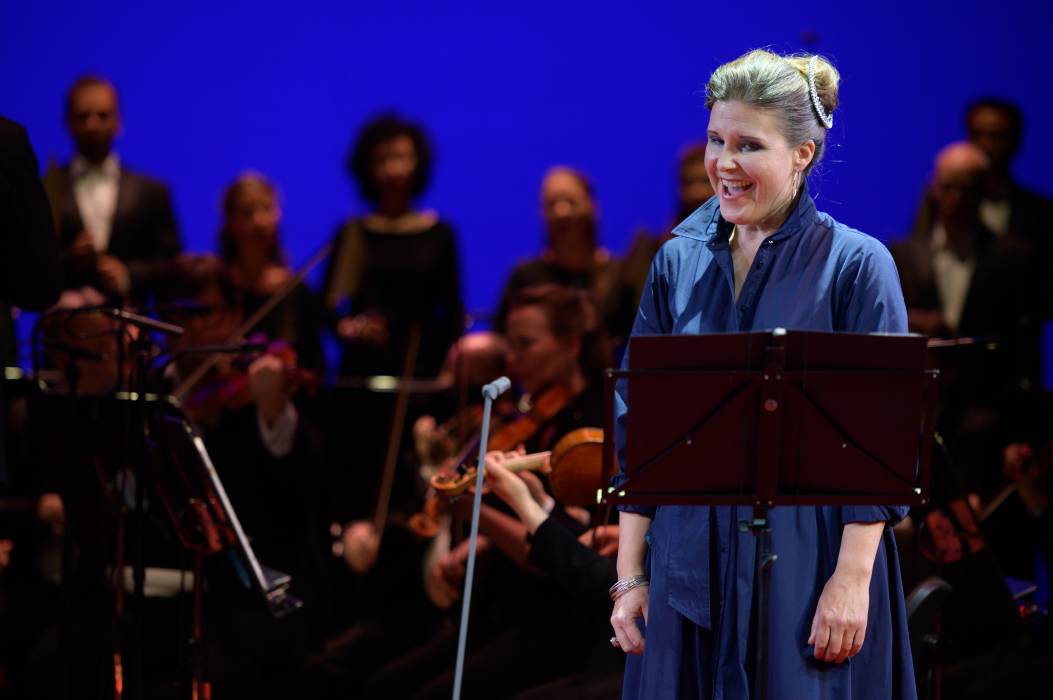 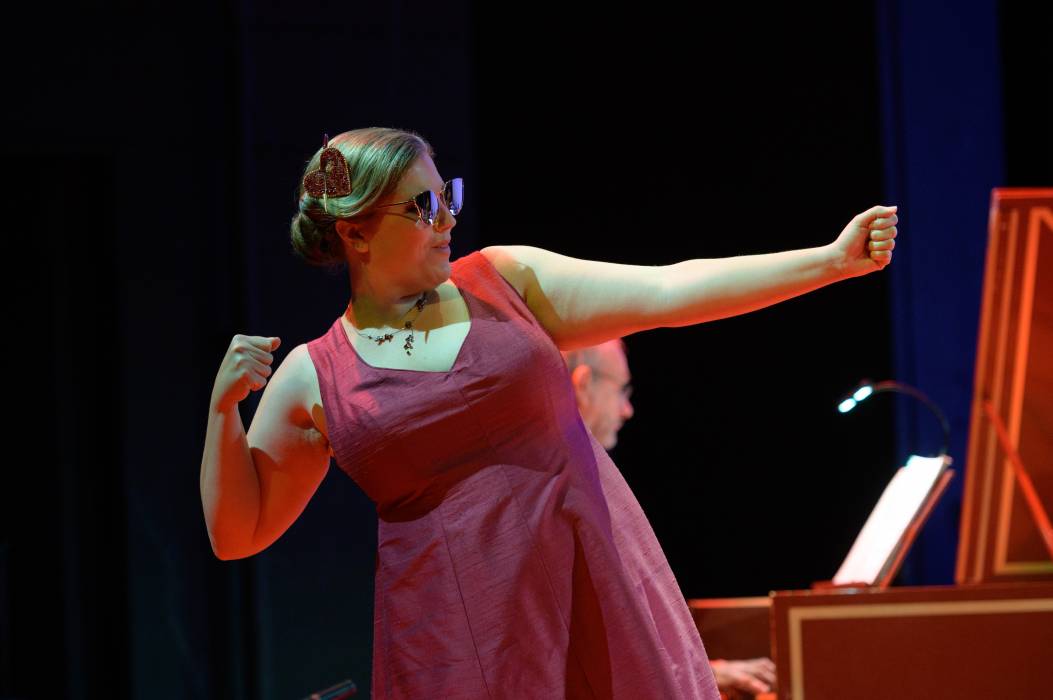 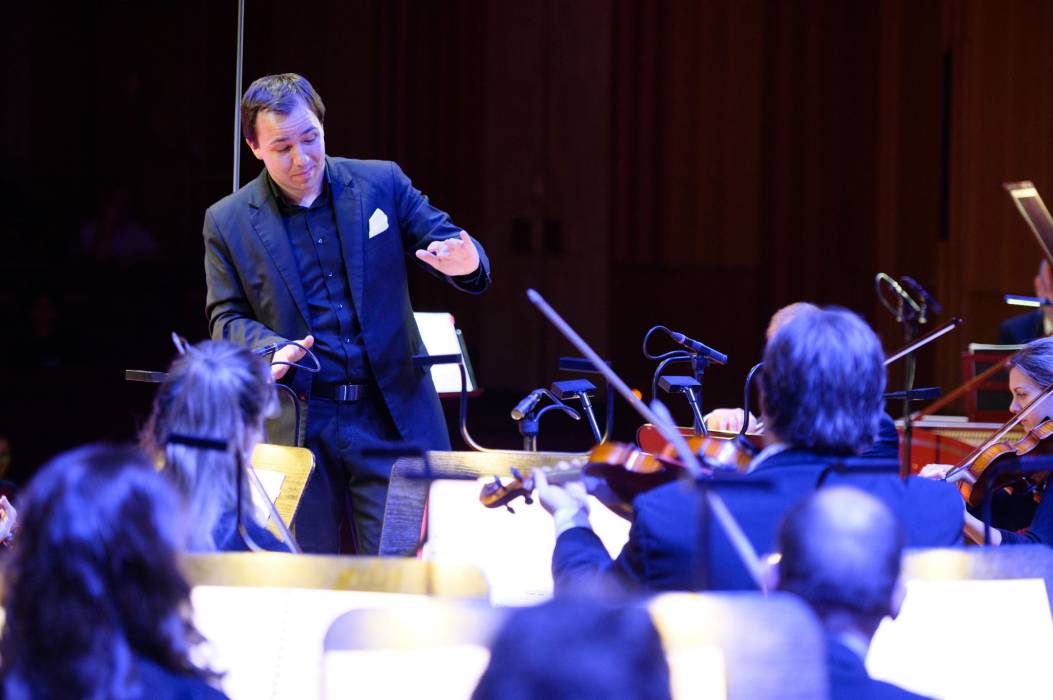 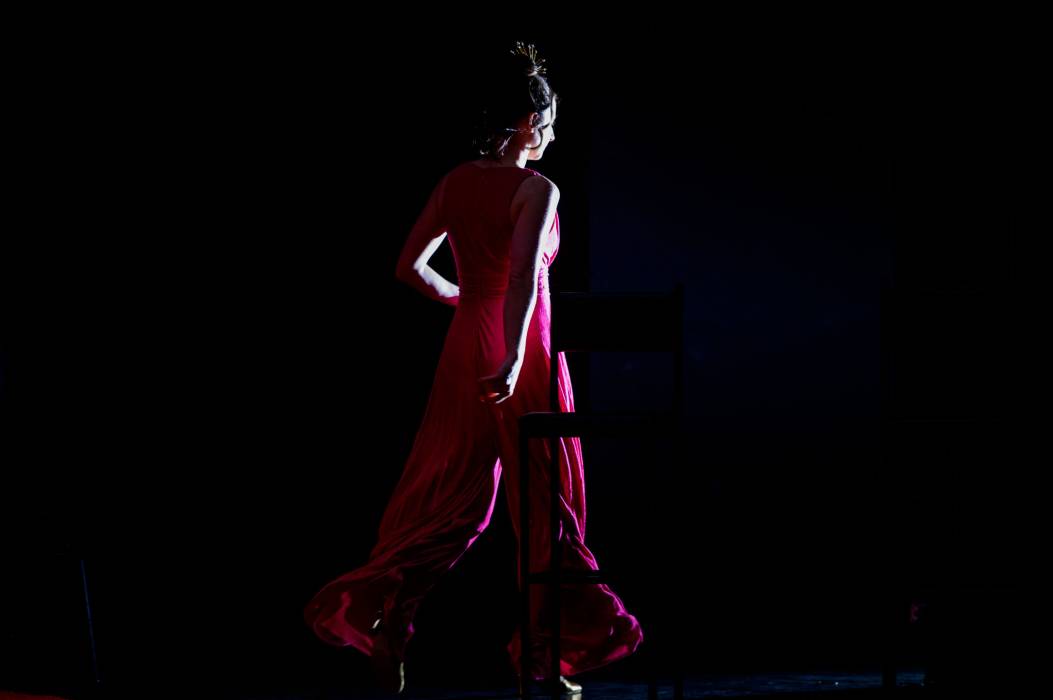 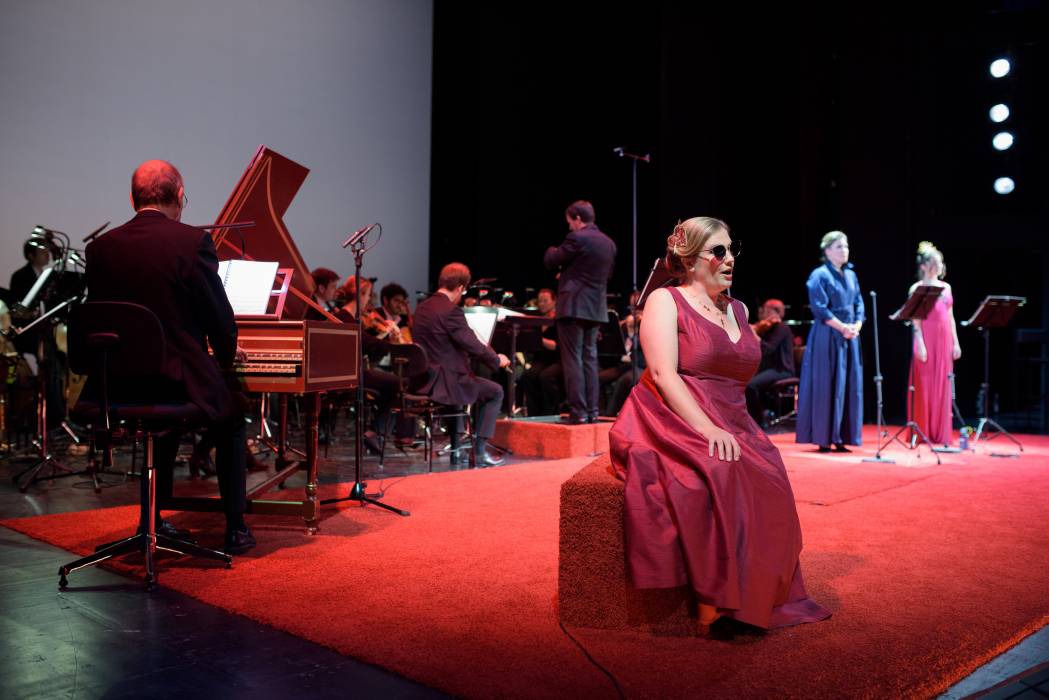 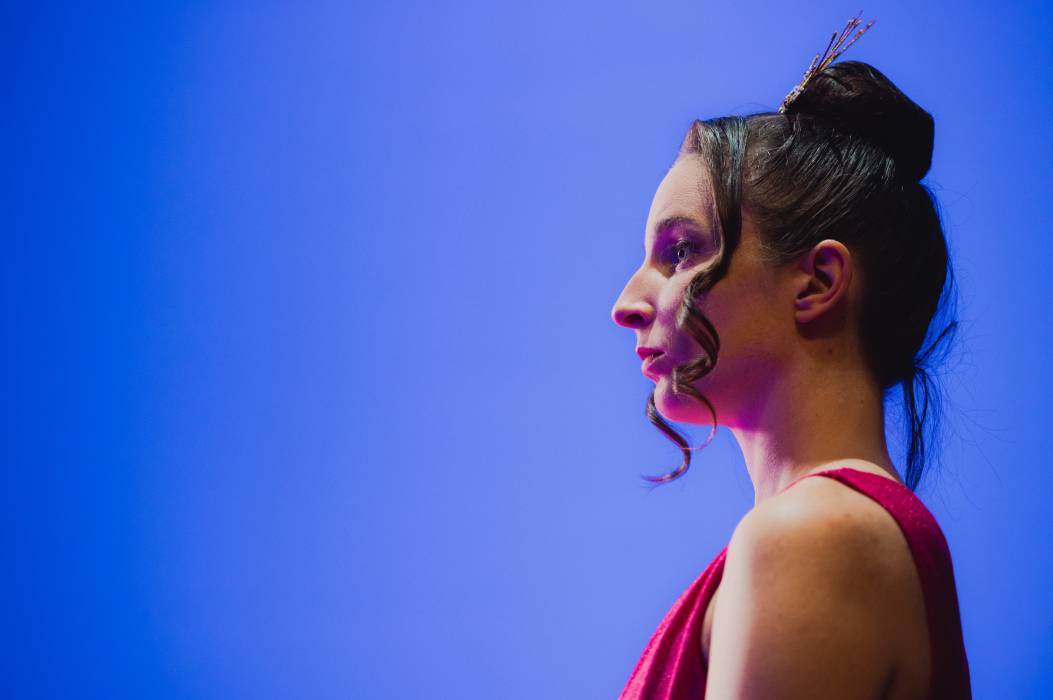 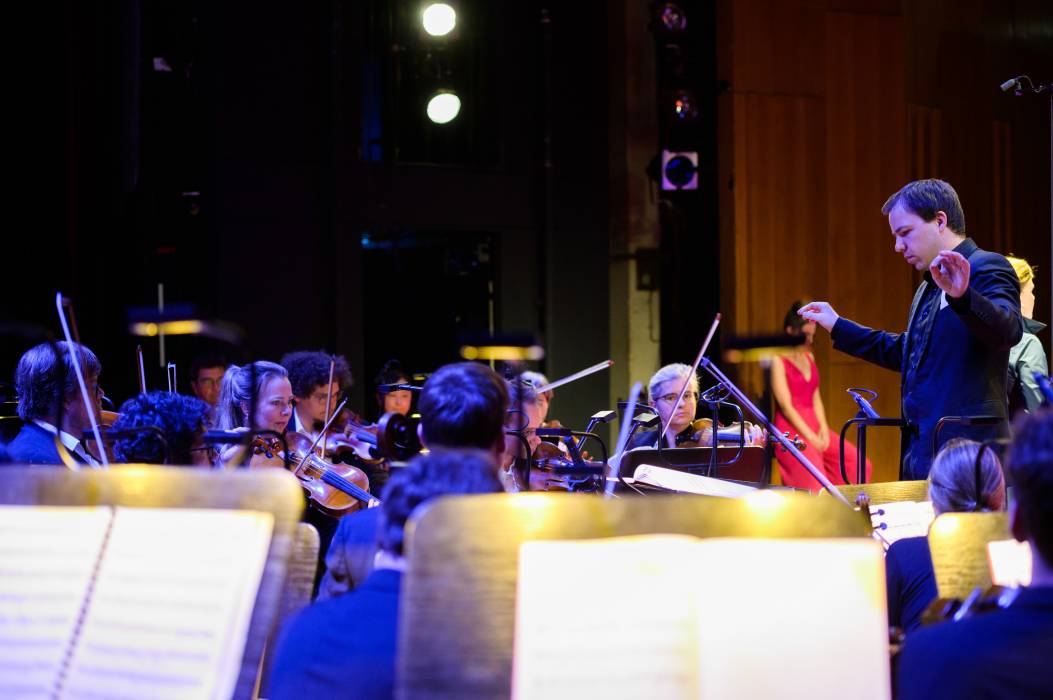 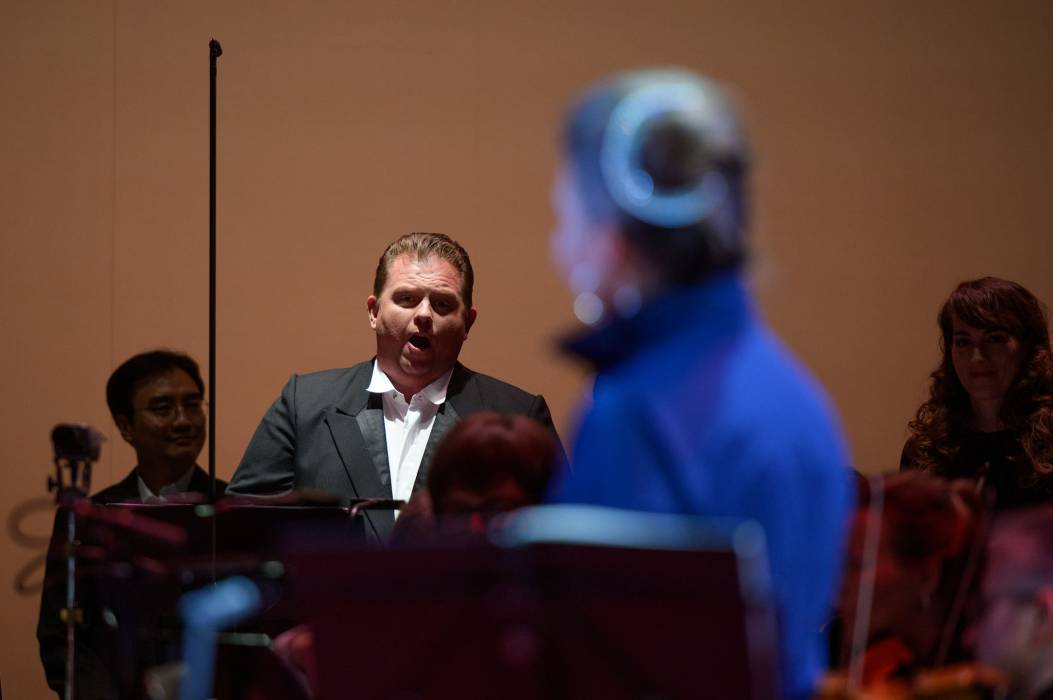 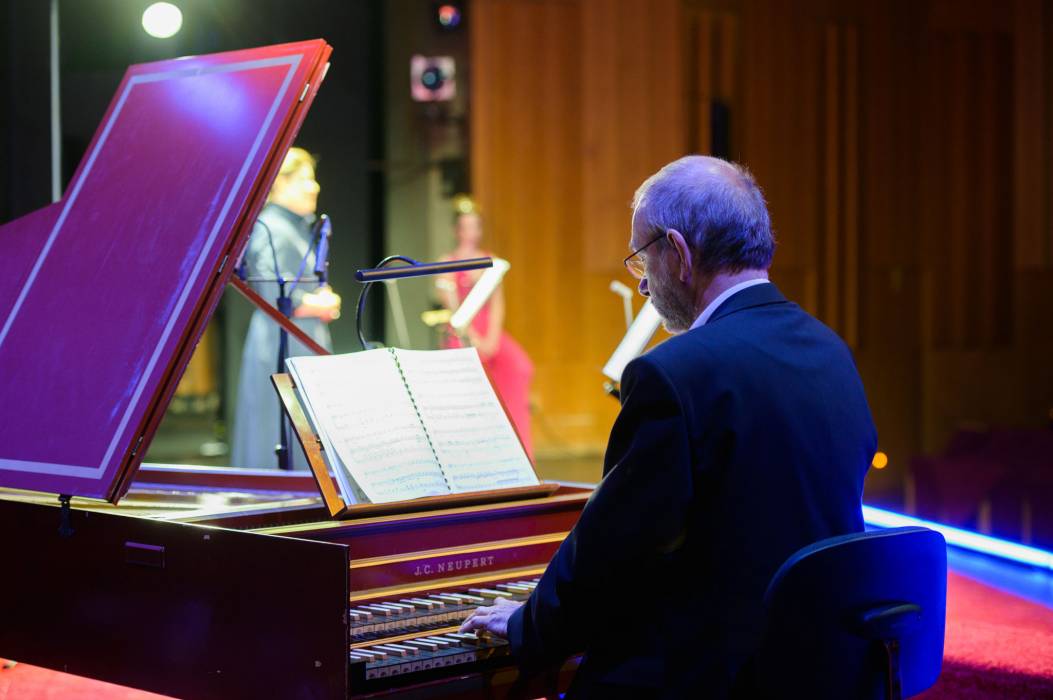 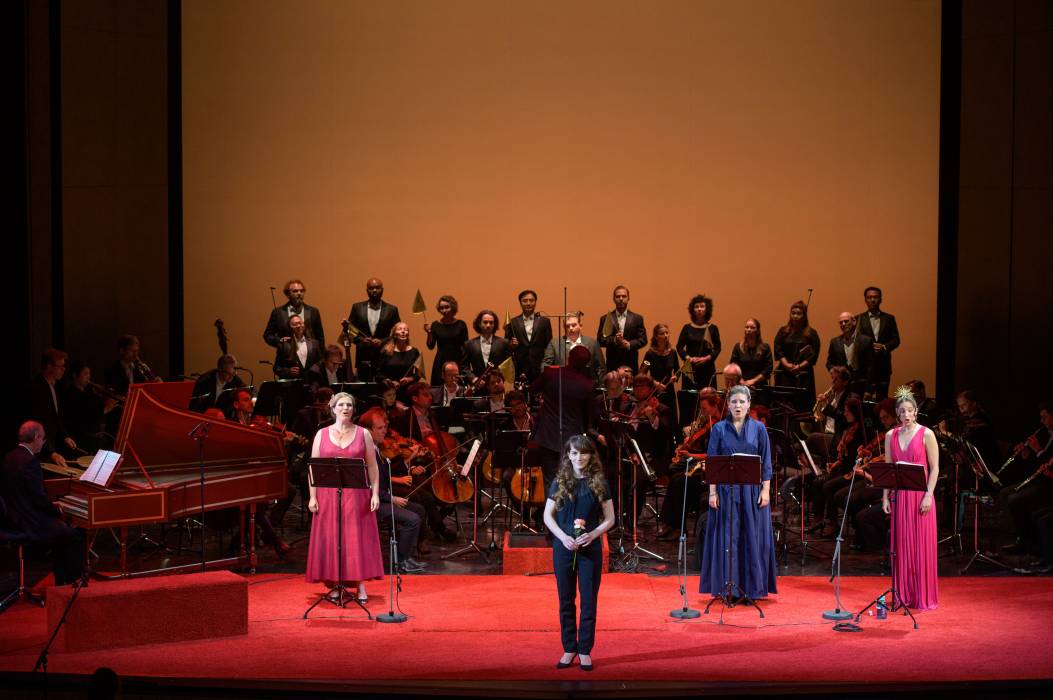 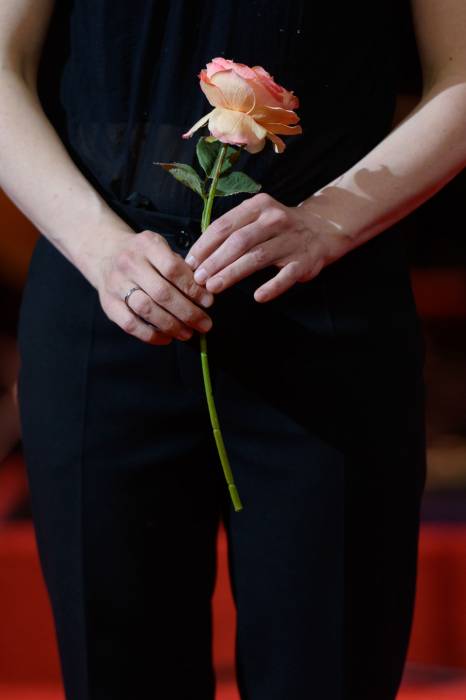 In a forest illuminated by moonlight, the goddess Diana searches for her lover and meets Aurora, the goddess of dawn, who brings the day of the great birthday feast for the Duchess Anna Amalia. Together, they awaken Cupid so that he can kindle goodwill for the princess in the people - which, of course, is not at all necessary, as he assures them.

On the occasion of the 33rd birthday of Duchess Anna Amalia in 1772, Christoph Martin Wieland, who has recently been staying in the residence city as a prince educator, and Anton Schweitzer write a first joint Singspiel to pay homage to their duchess. It is a first preparatory work for the nationally successful "Alceste," which follows a year later and establishes the genre of the "German Singspiel of a serious character." This occasional work is heard only once, at the birthday celebration. Now we have retrieved the scores from the archives to bring them to life a second time in semi-concert on the stage of the DNT on the occasion of the 250th anniversary of Christoph Martin Wieland's arrival.

With the divided opera choir of the DNT. The Staatskapelle Weimar plays.

The event is embedded in a whole Wieland Year, which is carried out in cooperation with the Hamburg Foundation for the Promotion of Science and Culture and the Weimar Classic Foundation.

The following supporting program will also take place at the DNT:

Wieland's earliest Singspiellibretto "Aurora" is not only his first poem for Weimar and homage to the birth feast of the reigning Duchess Anna Amalia on October 24, 1772, but, with music by Anton Schweitzer, also the overture of a new type of opera. In two introductory lectures, Prof. Klaus Manger (Friedrich Schiller University of Jena) and Prof. Dr. Tina Hartmann (University of Bayreuth) will devote themselves to two different aspects of this occasional work. Her Prof. Klaus Manger dedicates himself (04.06.2022) to Wieland, his libretto, the occasion and the image finding. Mrs. Prof. Dr. Hartmann illuminates (17.06.2022) the Aurora as a precursor of the Alceste of the first "German Singspiel of serious character".