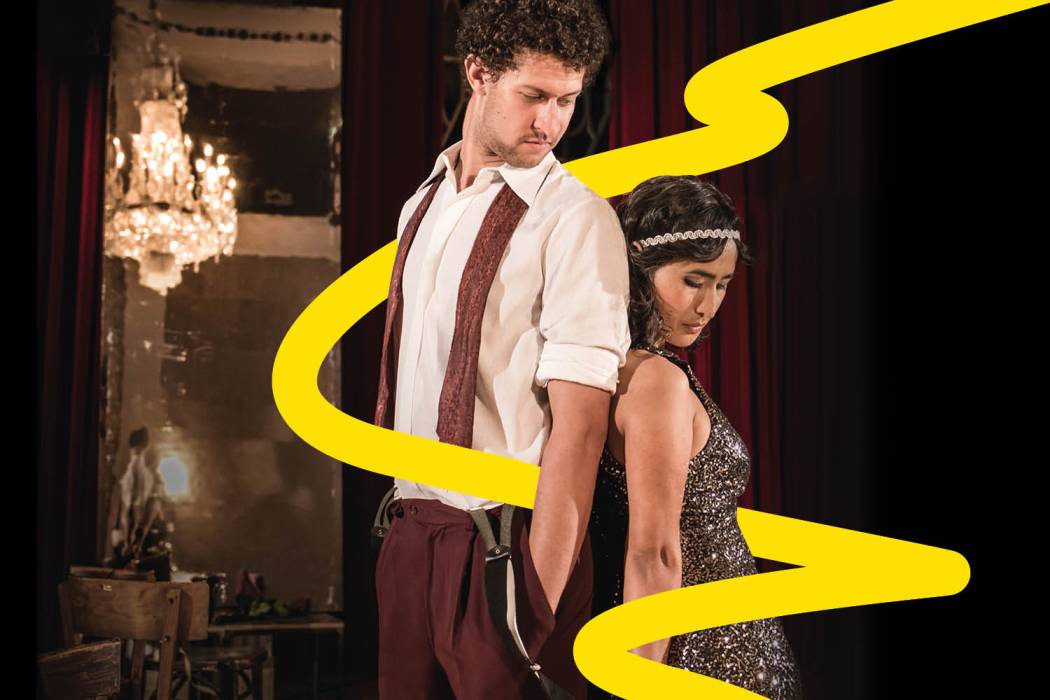 Based on an idea by the Théâtre du Campagnol

In an adaptation for the Deutsches Nationaltheater and Staatskapelle Weimar

The famous film version of the play »Le Bal«, directed by Ettore Scola, was released in 1983. And it amazed the cinema audience. The story of the 20th century, drawing to a close, is told in an unusual way: starting in the 1920s, the audience experiences a journey through time without any language, but with lots of music and contemporary dances from tango to disco. The meeting place of the very different characters is a fictitious ballroom, which does not remain unaffected by the great historical events. Society meets here in all its facets. Not only do people from different social classes meet in dance, but their different world views and ideologies also collide: the spirit of optimism of the Roaring Twenties is as tangible as the collapse that soon followed as a result of the Second World War and the upheavals of the 1968 protests.

Now, of course, the world has moved on, and new, momentous events have shaped, exhilarated and sometimes shaken people in Weimar and all around the world right up to the present day. Reason enough to take a fresh look at this play, which was first performed at the DNT in 1994 in an adaptation by Steffen Mensching, and which some of our long-standing audiences will remember fondly. Together with artists from all sections of the theatre, house director Jan Neumann develops the story anew, asks whether Homo Erectus was actually able to dance and considers how we will move on the dance floor after surviving a pandemic. For the second time, the Großes Haus will become a glittering ballroom to which you are cordially invited.