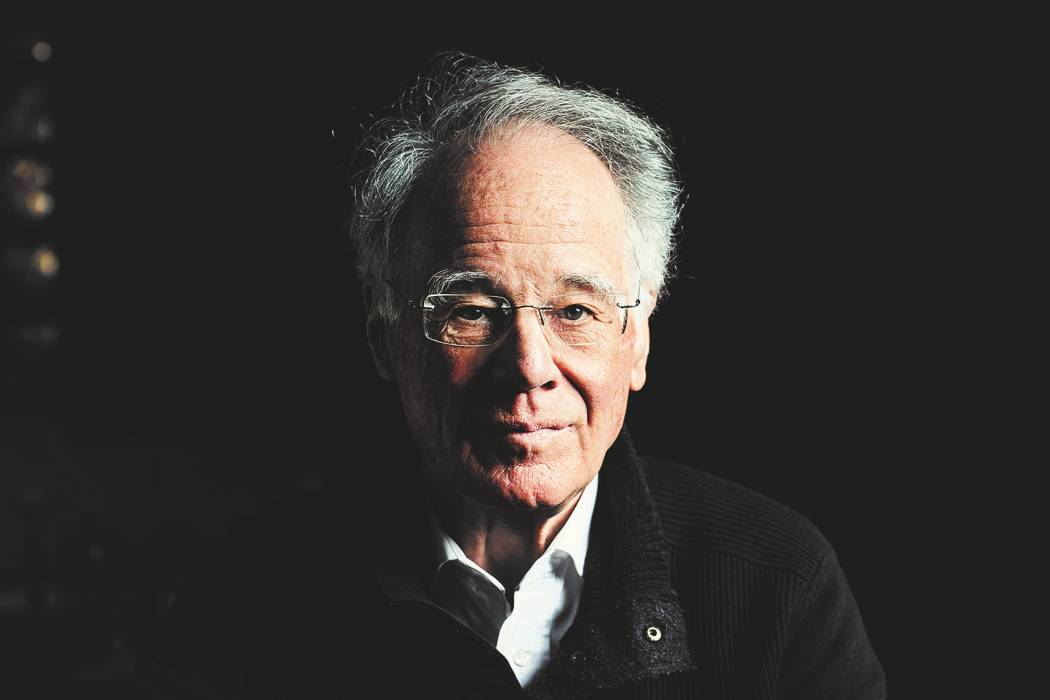 It was with deep sadness that we had to say goodbye to George Alexander Albrecht at the end of 2021. He served as General Music Director of the DNT and Chief Conductor of the Staatskapelle Weimar from 1996 to 2002 and has remained closely associated with the orchestra as Honorary Conductor ever since. In addition to his conducting activities, Albrecht has also composed since childhood. After the fairy-tale opera "The Snow Queen" in 2015, we most recently premiered his "Sinfonia di due mondi" for mezzo-soprano and large orchestra in 2019, based on texts by Ulla Hahn. In our memorial concert, George Alexander Albrecht will of course have his own 'say' with excerpts from these two works of the heart; in addition, we will hear music that he particularly appreciated and from which his deep sense for the connections between this world and the hereafter speaks.

With the opera choir of the DNT.